For WOEI FM episode #16, we caught up with Nicky Bommezijn aka Mowgli to hear about his opinions on vinyl records, the meaning behind his artist name and his first experiences as a DJ. 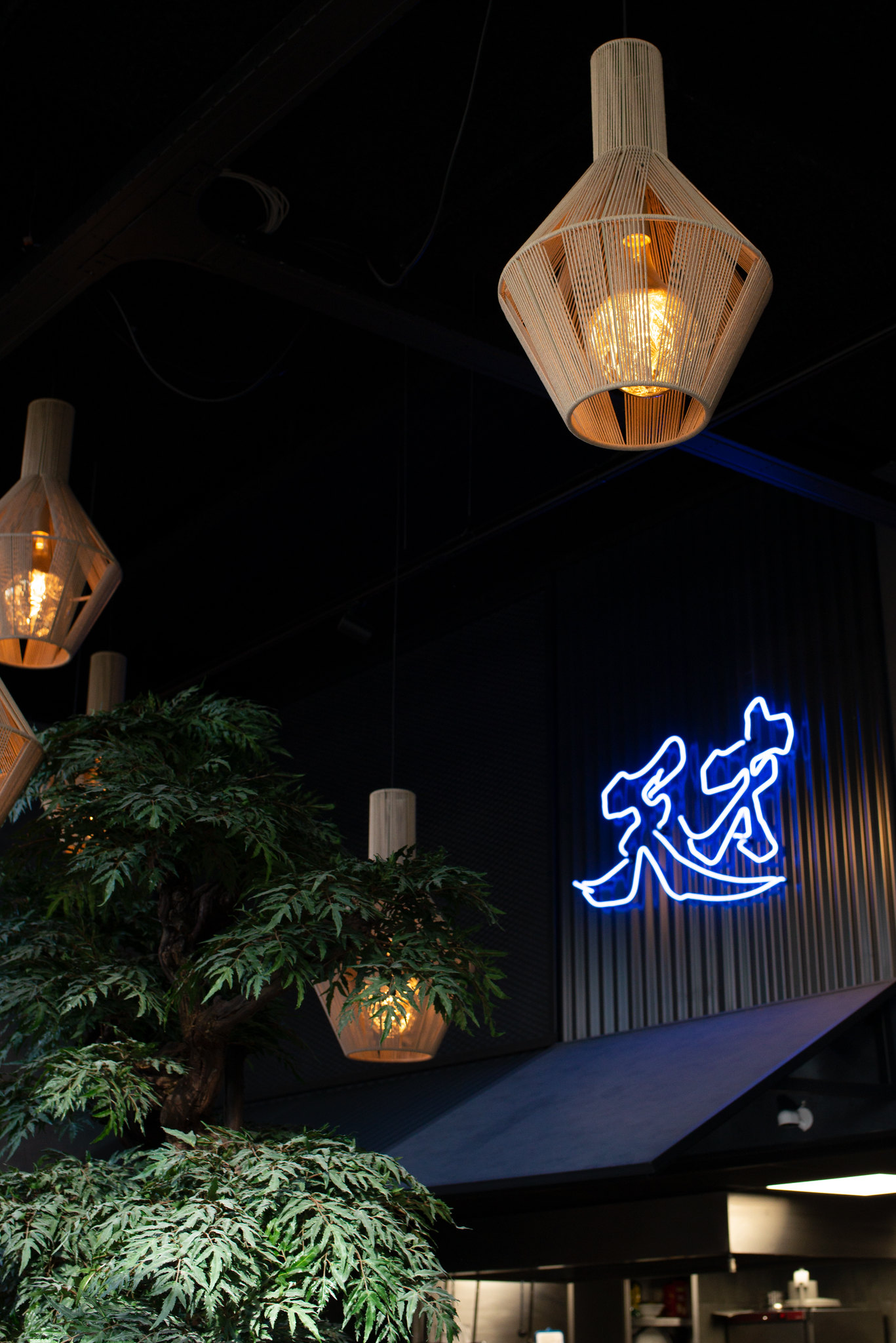 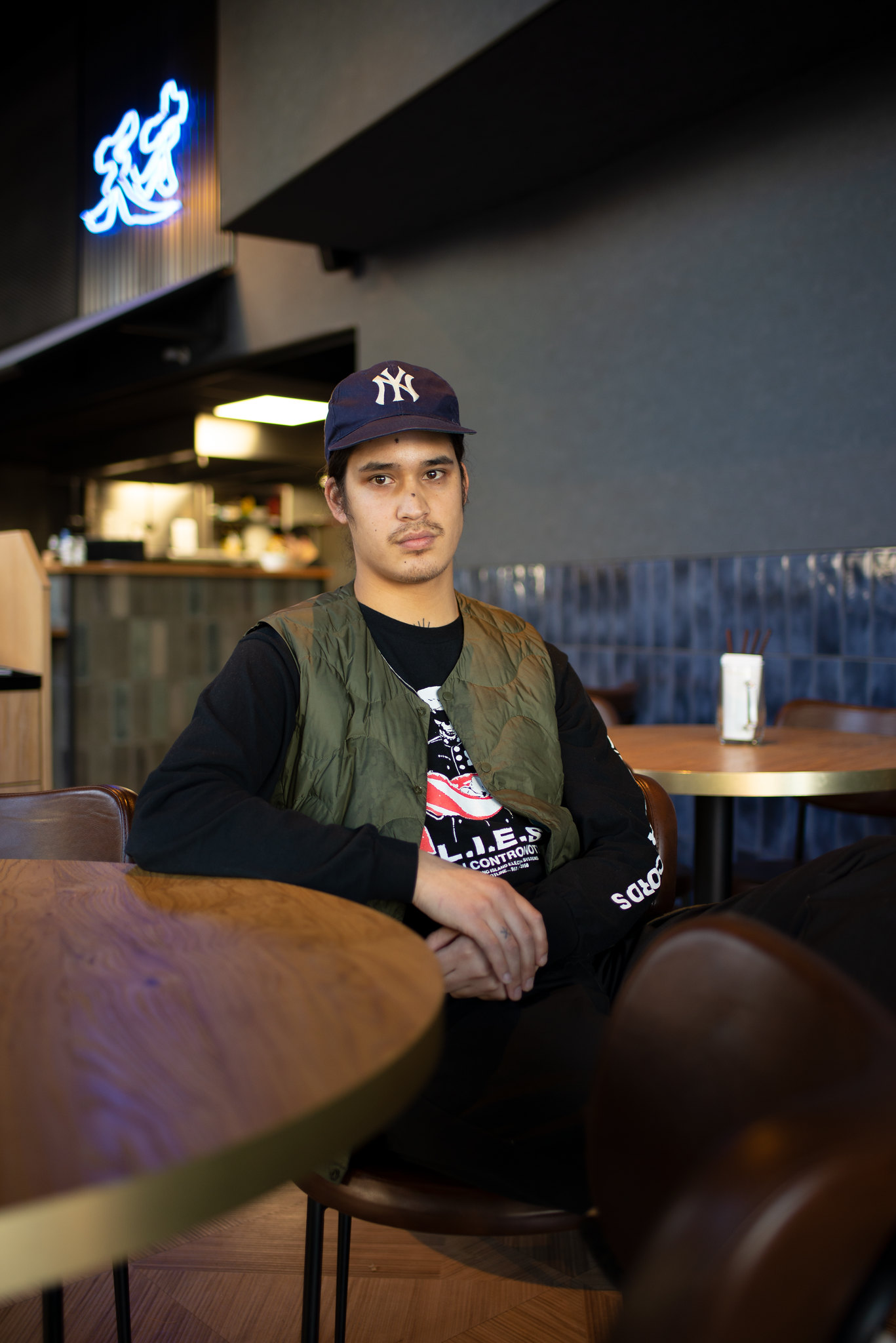 My name is Nicky Bommezijn, also known as Mowgli. I was born and raised in Spijkenisse but I’ve lived in Rotterdam for some time now.

The name comes from Jungle Book. I'm tan and have long hair, so my mom gave me that name, and it's stuck since then so of course, I made it my DJ name.

I work as a barman, and also work part-time at a record store called Pinkman Records. I try to keep as much free time as possible to focus on music.

When I went out I oftentimes thought to myself that I would spin the same music or that I could do it better. Next to that, I listened to a lot of different DJ sets and also thought 'this would probably go well with this, that's where I got most of my inspirations from.

Then one day an old roommate gave me a USB stick and told me to go spin something nice and take care of the music. Since then, it’s pretty much stuck to me.  I’ve been spinning for about 3 or 4 years now and have been focusing completely on it for the last two years.

I used to do breakdance and hip-hop, so music has always been there. I had always been listening to music, as well as my parents, who listened to a lot of funk and soul music. From a young age, I’ve always been around it, from games like GTA to skating and skate movies, basically everything.

"One day an old roommate gave me a USB stick and told me to go spin something nice and take care of the music. Since then, it’s pretty much stuck to me." 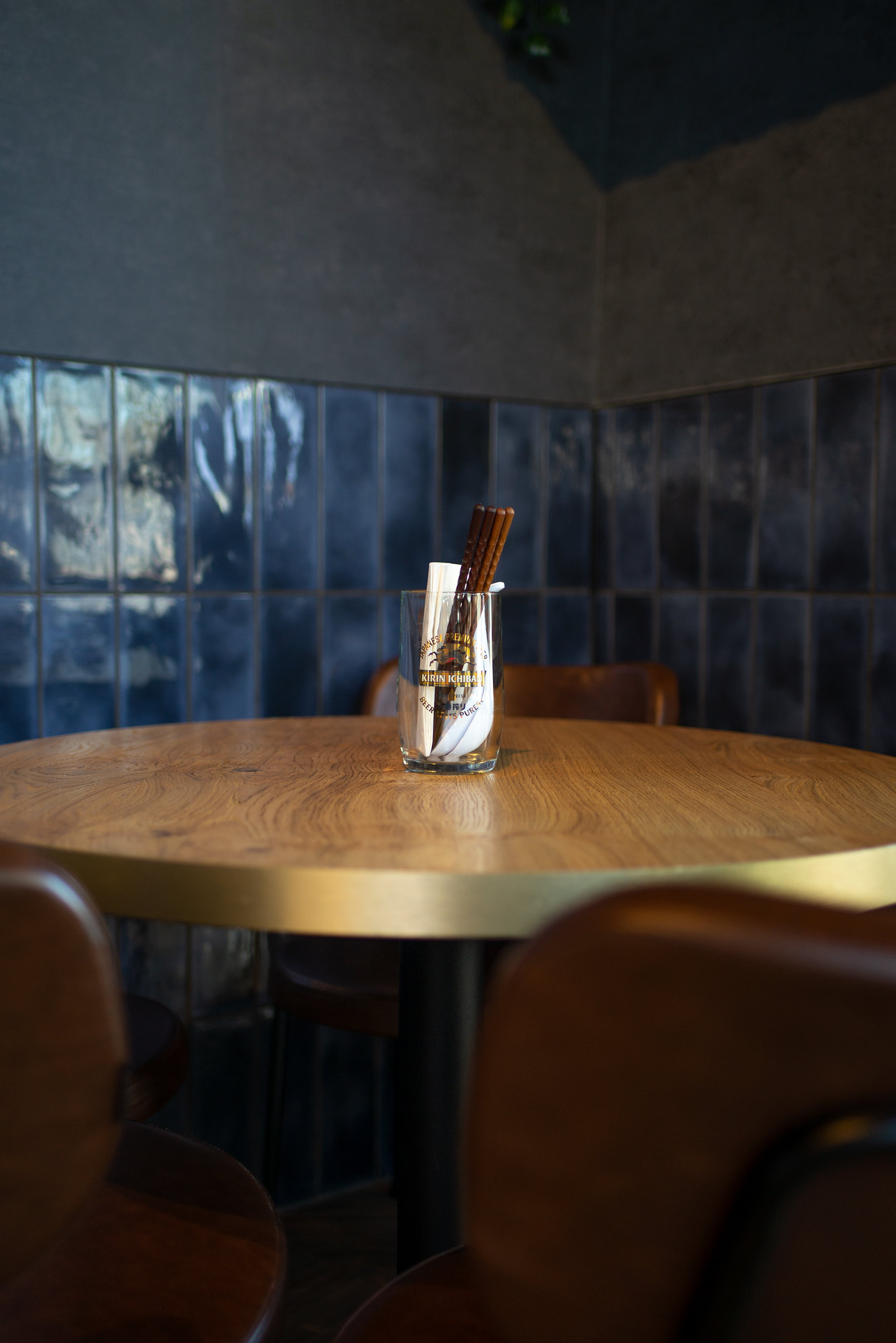 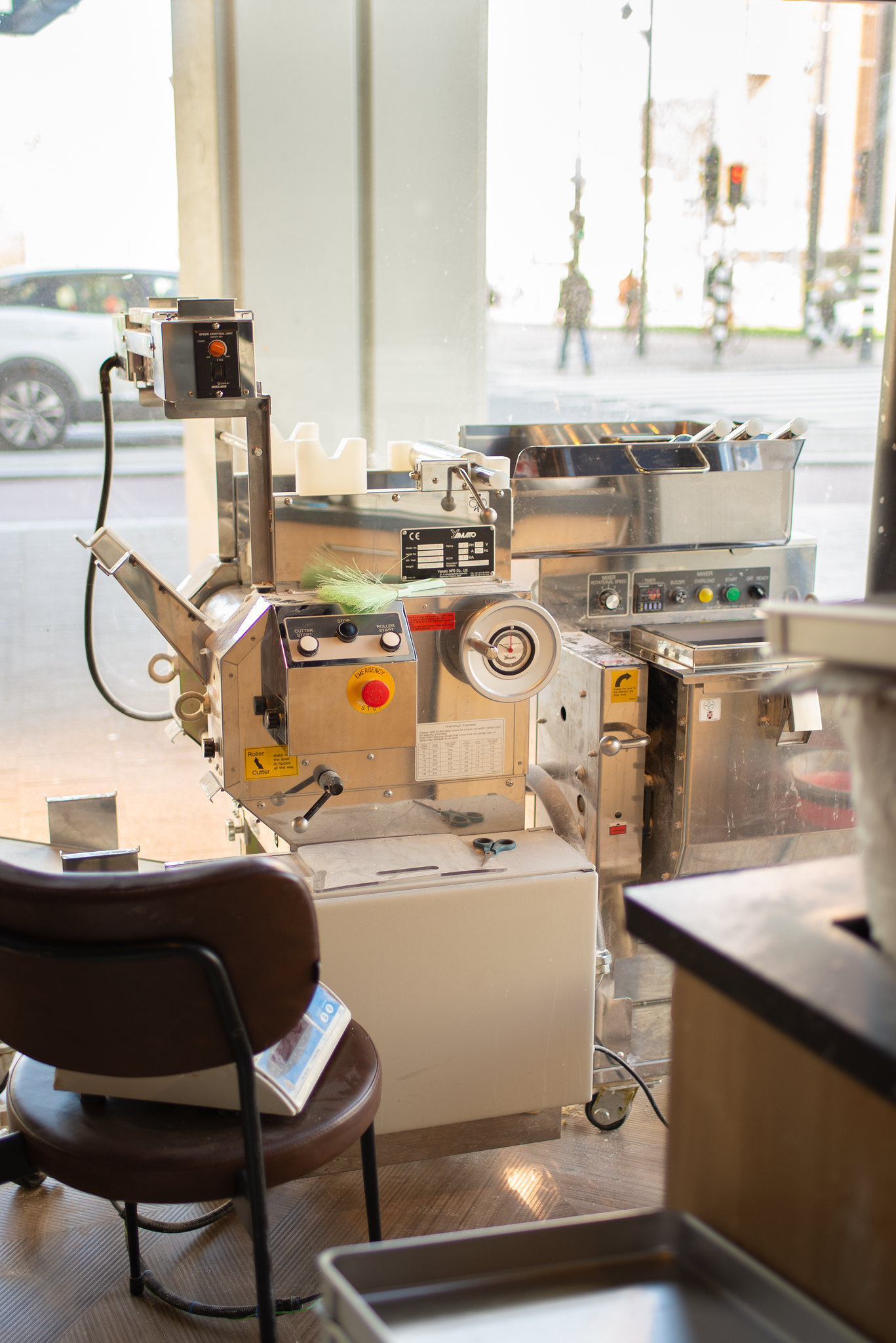 Until recently I had a residency show at Operator Radio called Jungle Boogie, where I focused on ‘80s based boogie and funk, and of course Pinkman Records. Next to that, I do some gigs for the agency I'm under.

At the moment I'm working on my gig for the 21st of April at MONO with Jeff Solo and Dayz.

It was at my old job where I was working as a barista at Lilith on Nieuwe Binnenweg in Rotterdam. They had invited a band and needed DJs so a friend of mine and I were asked to take care of the music because I was always playing music in the restaurant. Of course, I said yes, but I had no experience as a DJ, so three hours before I started I learned about ques, play, high and lows, etc. I just tried it out but obviously, it sounded like absolutely nothing…

It was in a basement in Rotterdam-Zuid for an illegal rave party in an old school. A buddy of mine asked if I was down to spin with vinyl only at his birthday party for a group of people.

I thought it would maybe be a small basement but it seemed more like a big bunker. The ceiling was about 4 meters high and sound-proof and I think we went on for 24 hours.

Did anything crazy happen there?

I barely remember anything from that day but it was very fun, I survived;) 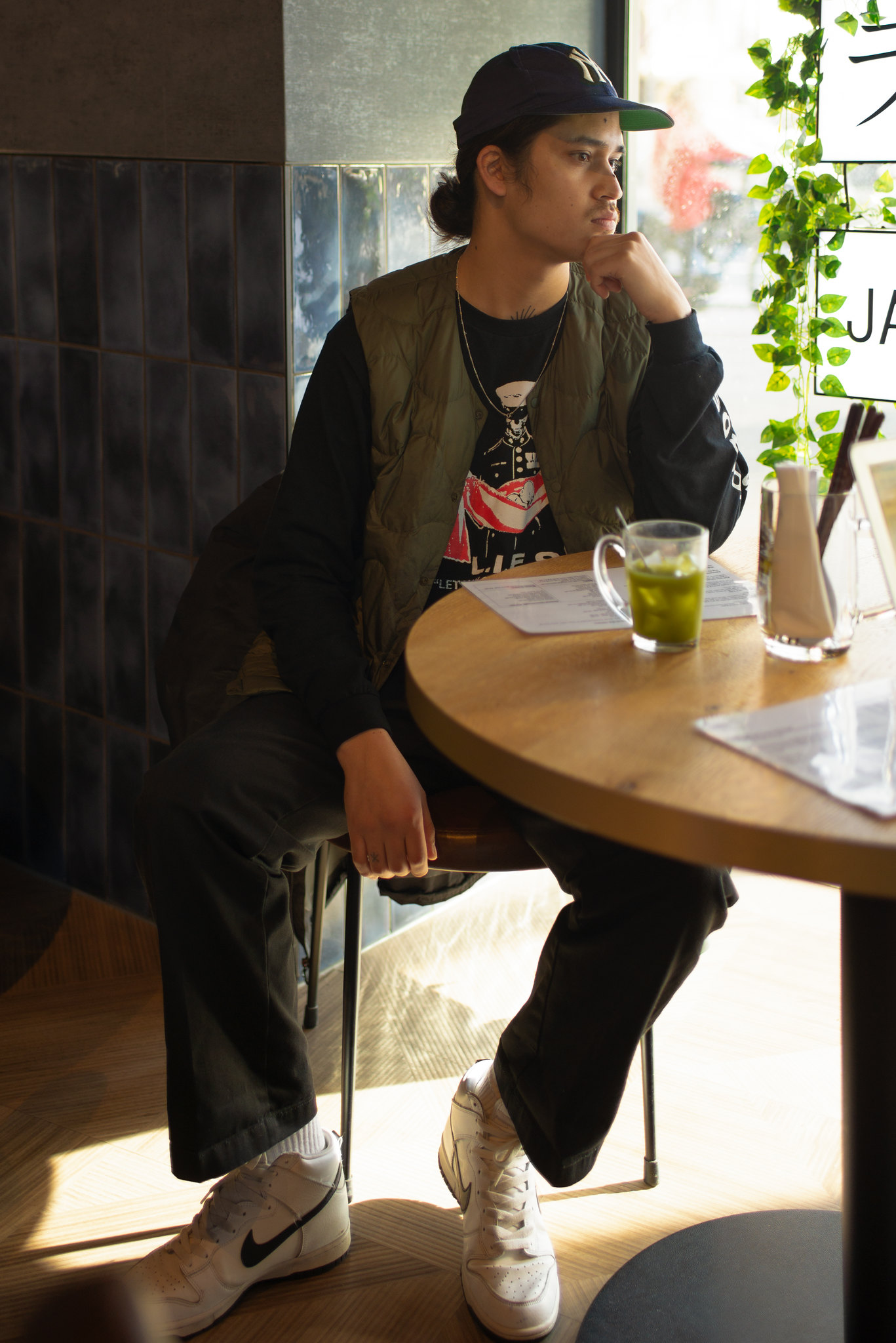 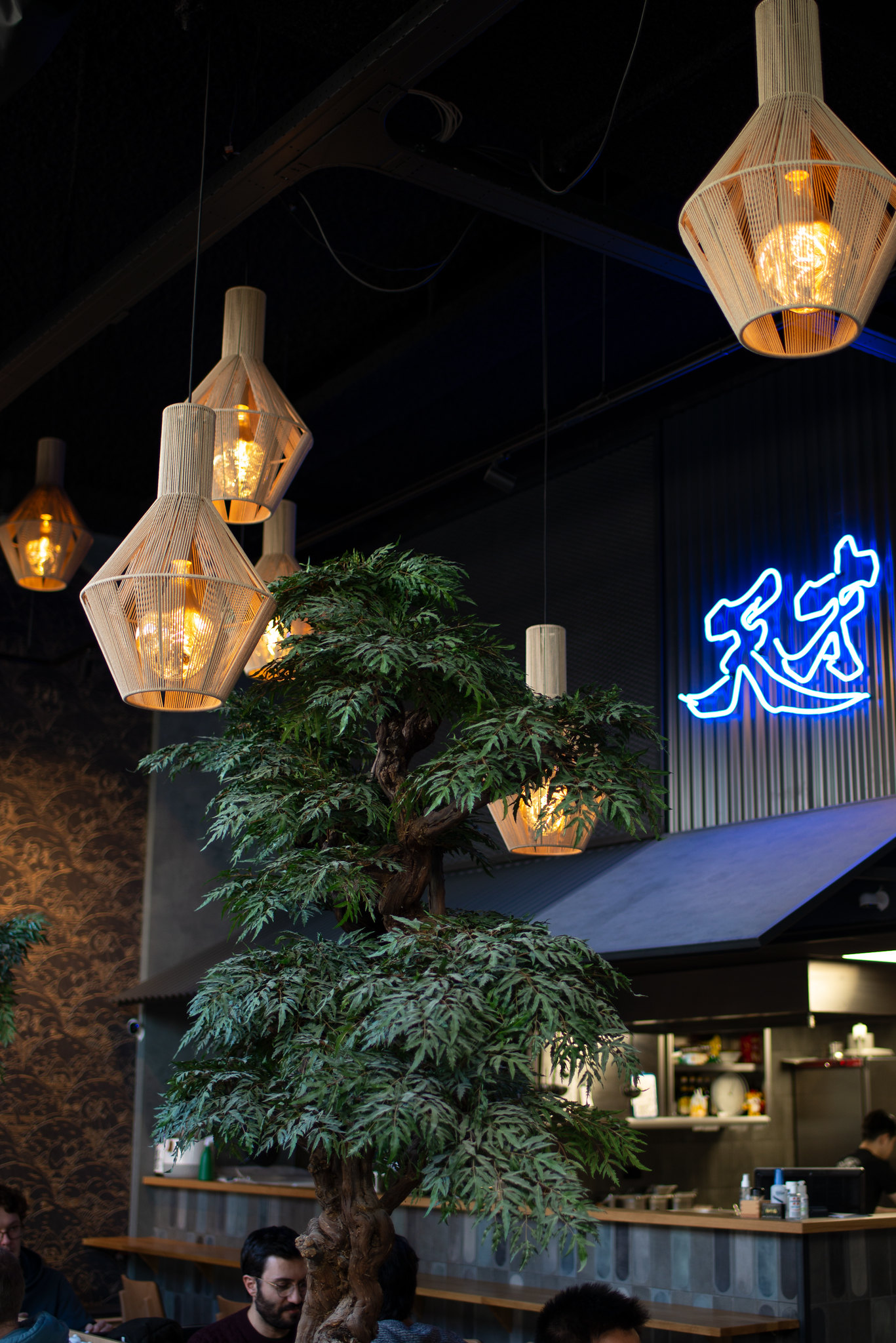 When I go out to buy records, I always listen to them beforehand. I look up what the BPM is and then write that on the cover.  It’s all sorted out in my bag to avoid confusion while picking out music during a set.

What's the biggest difference between a digital and vinyl set?

The reward when playing a physical record is always way higher for me. Mixing a song digitally is basically done within seconds and with vinyl, it needs a good ear to mix. Mixing with vinyl also gives me a warm feeling, because a record just sounds better in the club.

It does bring its downsides with it, of course. A record can start skipping, you can very clearly hear it when there's dust on the record and you can also clearly hear it when people bump against the DJ-booth. It’s very sensitive, but something that just comes with the experience.

"Mixing with vinyl also gives me a warm feeling, because a record just sounds better in the club." 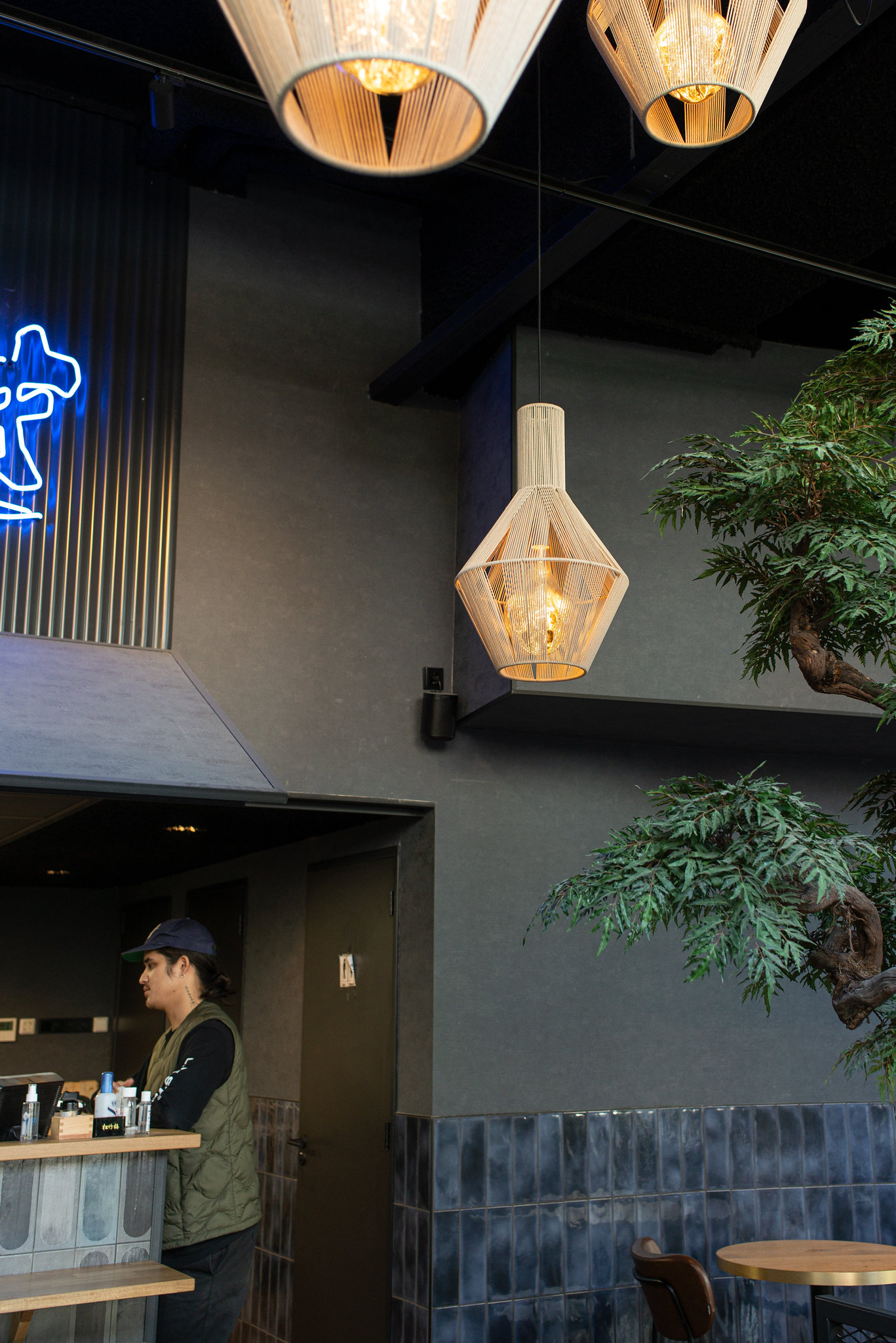 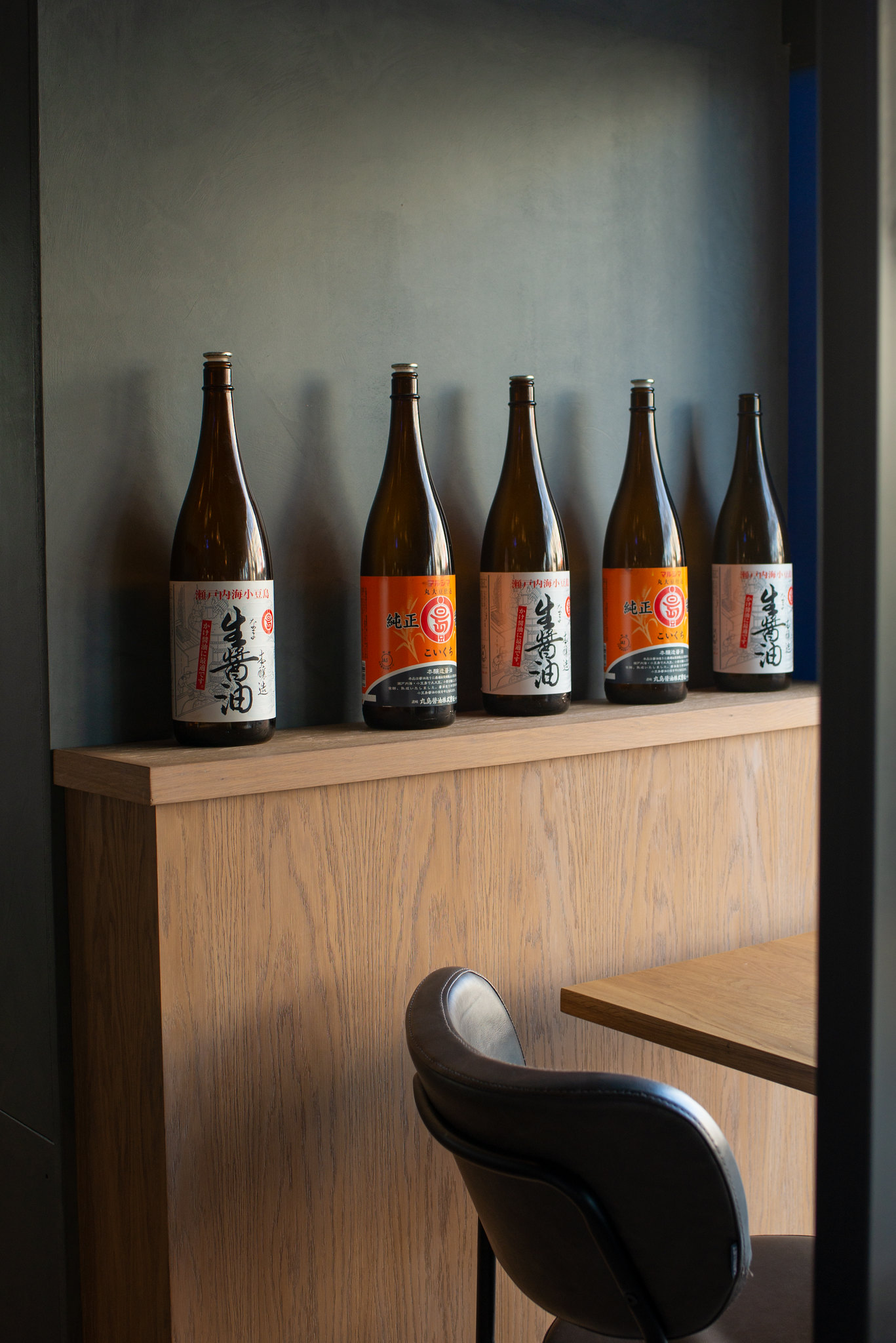 It used to be festivals, because of being in the outside air, but during covid, I changed my sound to being more club-appropriate because I just missed going out altogether.

DOKA listening bar in Amsterdam. In Tokyo and Paris, you also have these listening bars, I like intimate places with a capacity of max 300 people that are purely there for the music and not for a whole event.

Can't get enough of WOEI FM? Check out WOEI FM #15 with Margaret West!