Since opening its doors to the public for the first time in 2007, Woei has left its mark on the international sneaker and streetwear scene with several collaborations including Asics, Patta, and Stussy along the way.

For the very first episode, we asked the man DJ Jeff Solo himself. We advise you to get to know him throughout the interview here below and get yourself ready for his DJ-set that shall be broadcasted live through Operator on Monday, February 3rd! 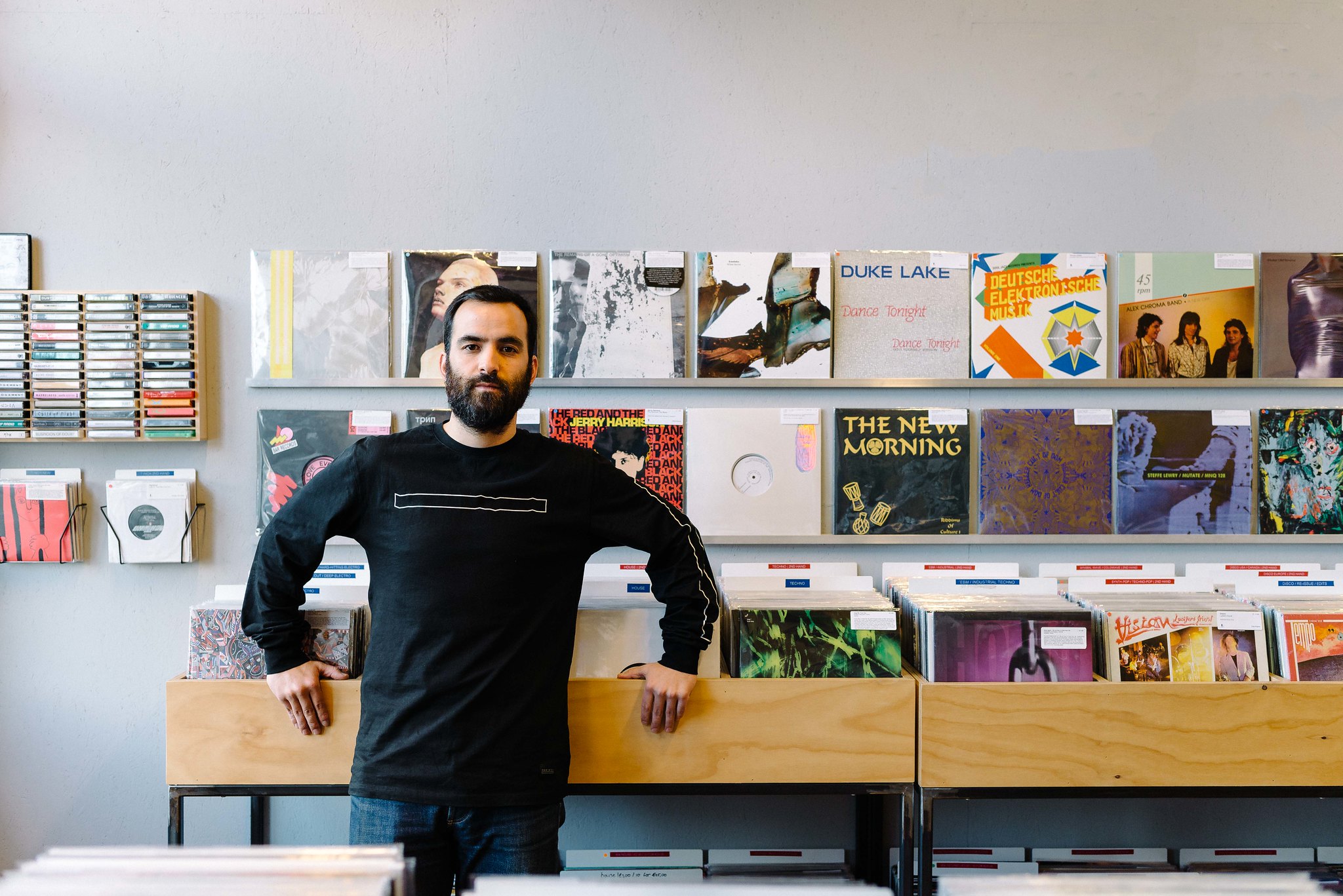 Most of you know me as Jeff Solo, DJ and creative director at Operator.

Where are you from, and what was it like growing up there? 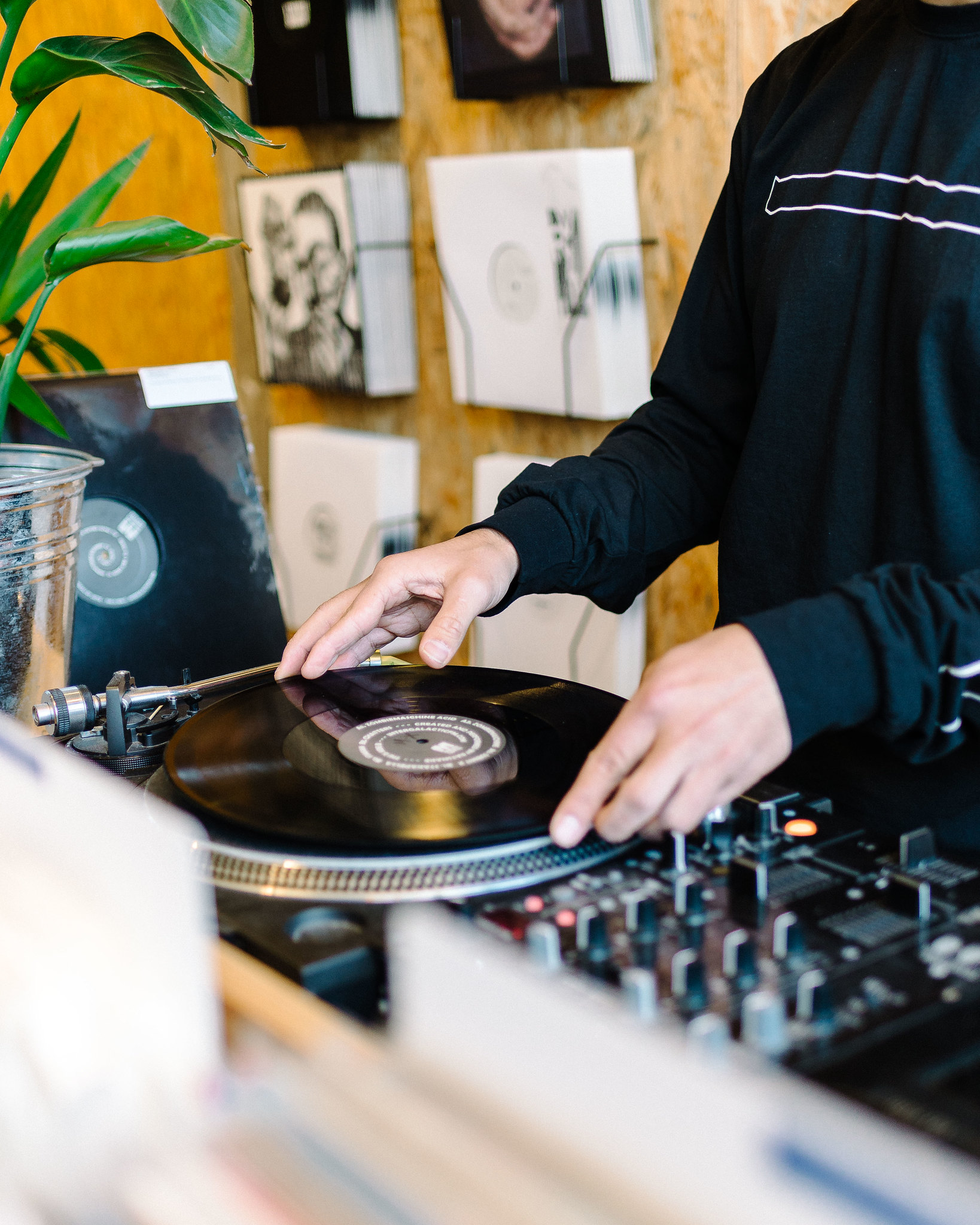 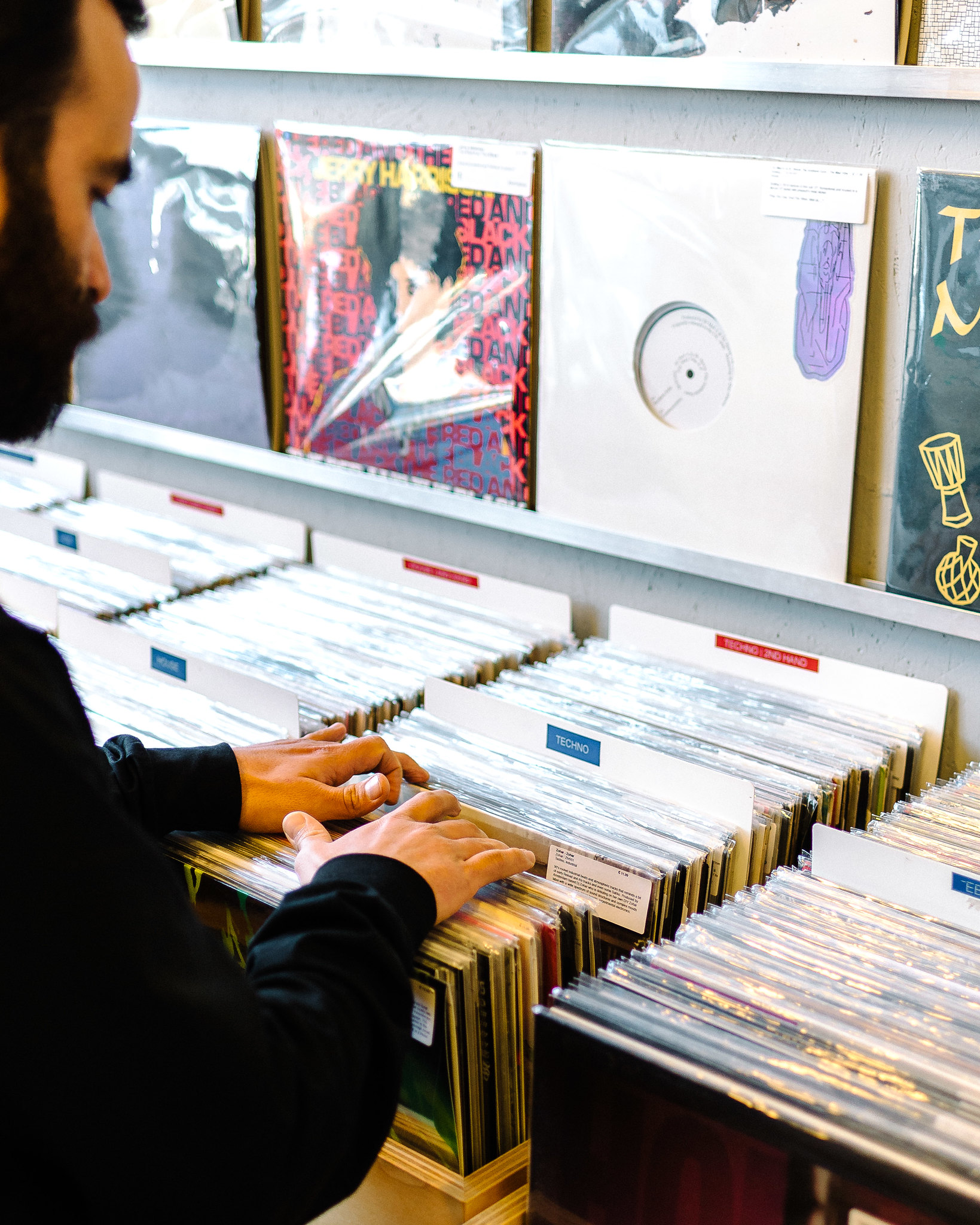 When did you realise music was going to be a big part of your life?

Well, I’ve had an interest in music from a young age. When I was little, my father used to listen to a lot of different stuff like classic Indonesia rock. Later on, when the internet blew up, I was already digging Napster. I was burning a lot of Hip-Hop on my own CD's like gangster rap NWA, which got me into breakdancing. Through breakdancing, I got to know all kinds of music. It's all about the breaks. Because breaks can be in a rock, funk, and even wave track. So I got into a lot of genres through breaks. I was also checking out different breakdance mixes that the DJs dropped. You had forums like Dutch Bboy and Bboy World, on which a lot of people were posting mixes.

I remember always downloading stuff from there, burning it on CD's, taking the CD's to practice and exchanging them with others - that was a really cool period. Around the same time, I started going out with a friend of mine, Alaine, who used to be my breakdance instructor and is also a good friend of Woei. We started going out in Rotterdam, but when I went to those clubs, they were playing a lot of music I didn't know. It was like hip-hop, funk, and all sorts of other eclectic sounding genres that I hadn’t heard before. It was a great time.

I started to realise that dancing and music were my passion. So at one point, I bought a pair of headphones, and I wanted to DJ for myself. There was a lot of fresh music out there, but they were not playing the stuff I wanted to hear in a club, so that's why I started DJ-ing.

I knew that I wanted to keep DJing when I was around 20 years old. 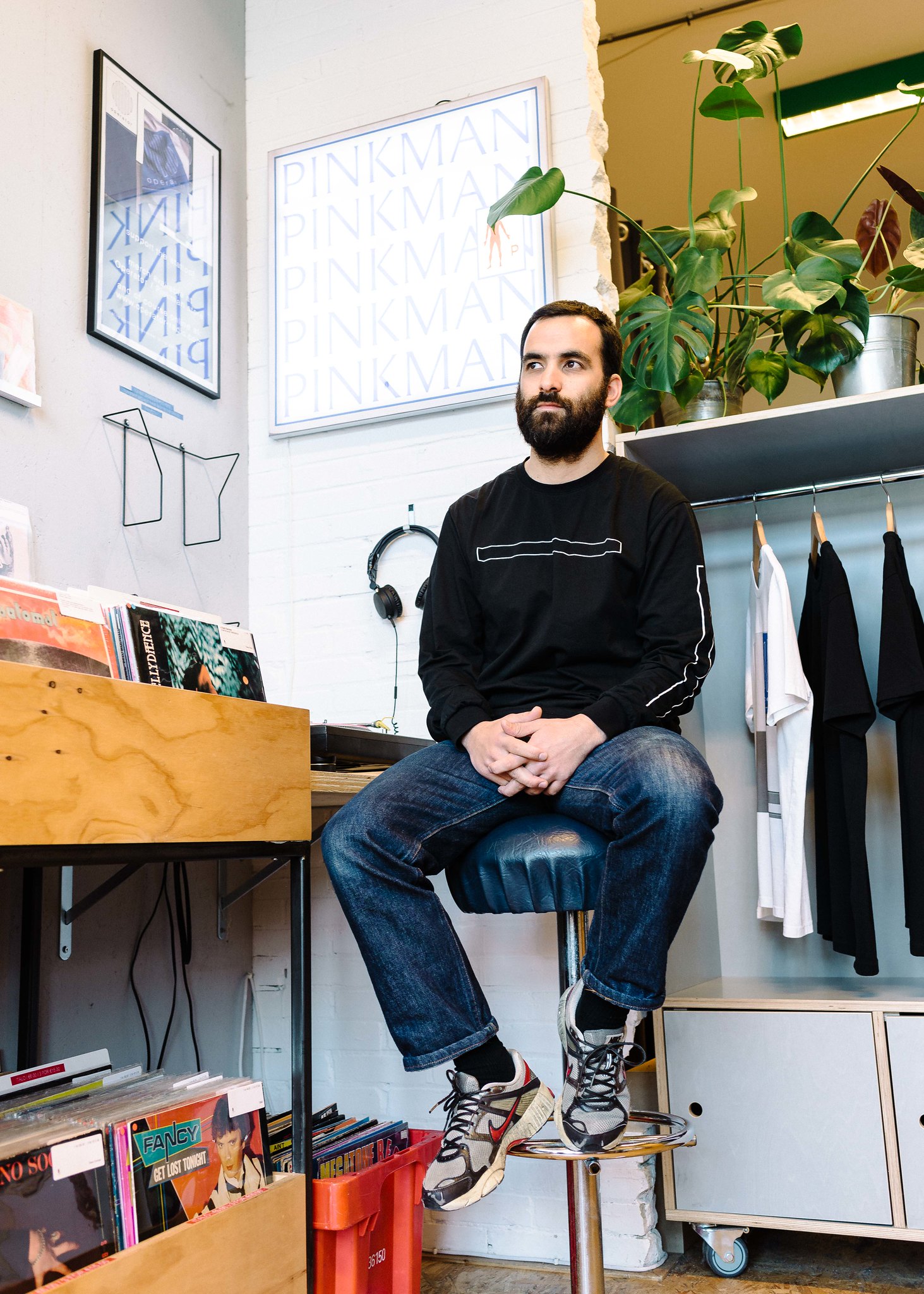 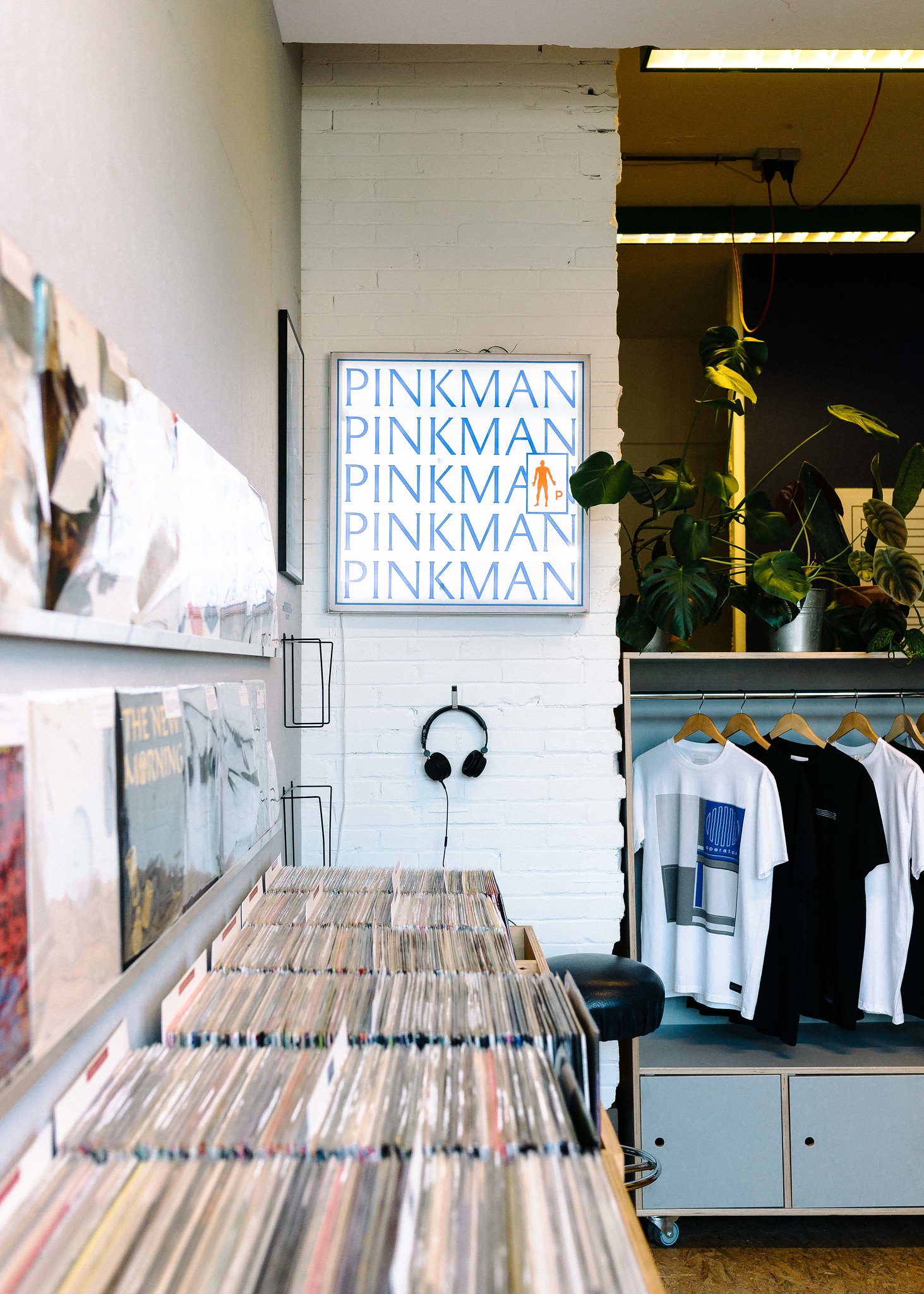 I like to take my time for that kind of stuff. I do a lot of online research and check out several record stores to see which new releases they have. Pinkman Records, for instance, is downstairs, and Clone is practically across the street. I also listen to sets from other DJ's for inspiration or browse Bandcamp. On Bandcamp, you get an email or update whenever artists that you follow drop something new, which makes it very convenient and accessible. But generally, I prefer to check out record stores and labels I'm into. 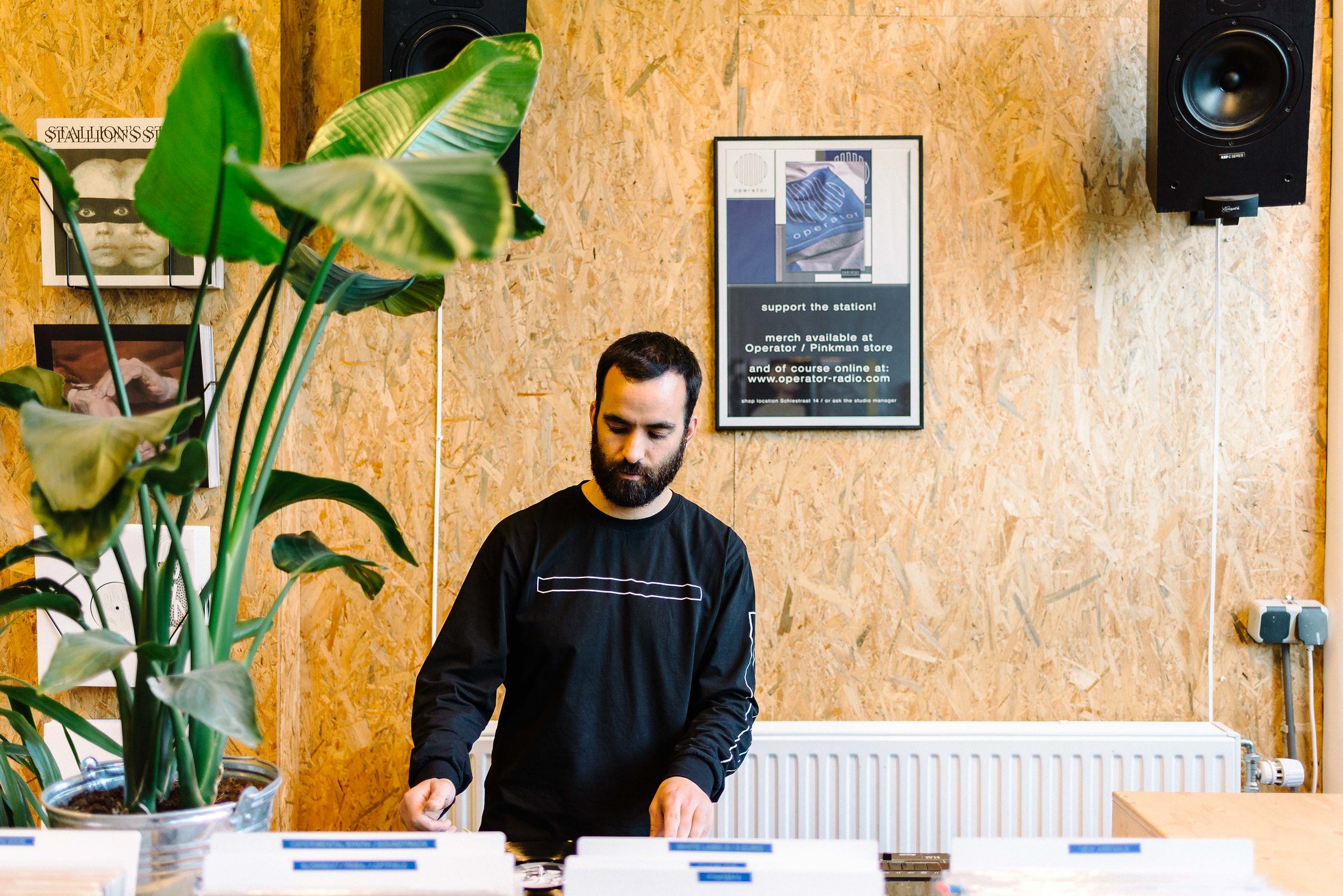 It's got to be something recent. I just bought vinyl at Rush Hour. I still buy vinyl, mainly because I digitalize the vinyl myself, in case I can’t get my hands on the digital file. So the track I want to share is by Mark Seven - The Parkwerks, and was released by PPU. It's really dope - it contains four tracks, and I guess, it's a limited release. In my opinion, this LP includes the perfect tools for every DJ. It's pretty straight-forward and gives you “paradise garage” kind of vibes. Although the tracks are quite a housey and melodic, it's also pretty dubby at times. Don’t forget to share the link!