For WOEI FM episode #17, we caught up with Faroeq Rolobessy aka BESSY to hear about his opinions on his history with creating music, his ways of DJing and his favorite club nights. 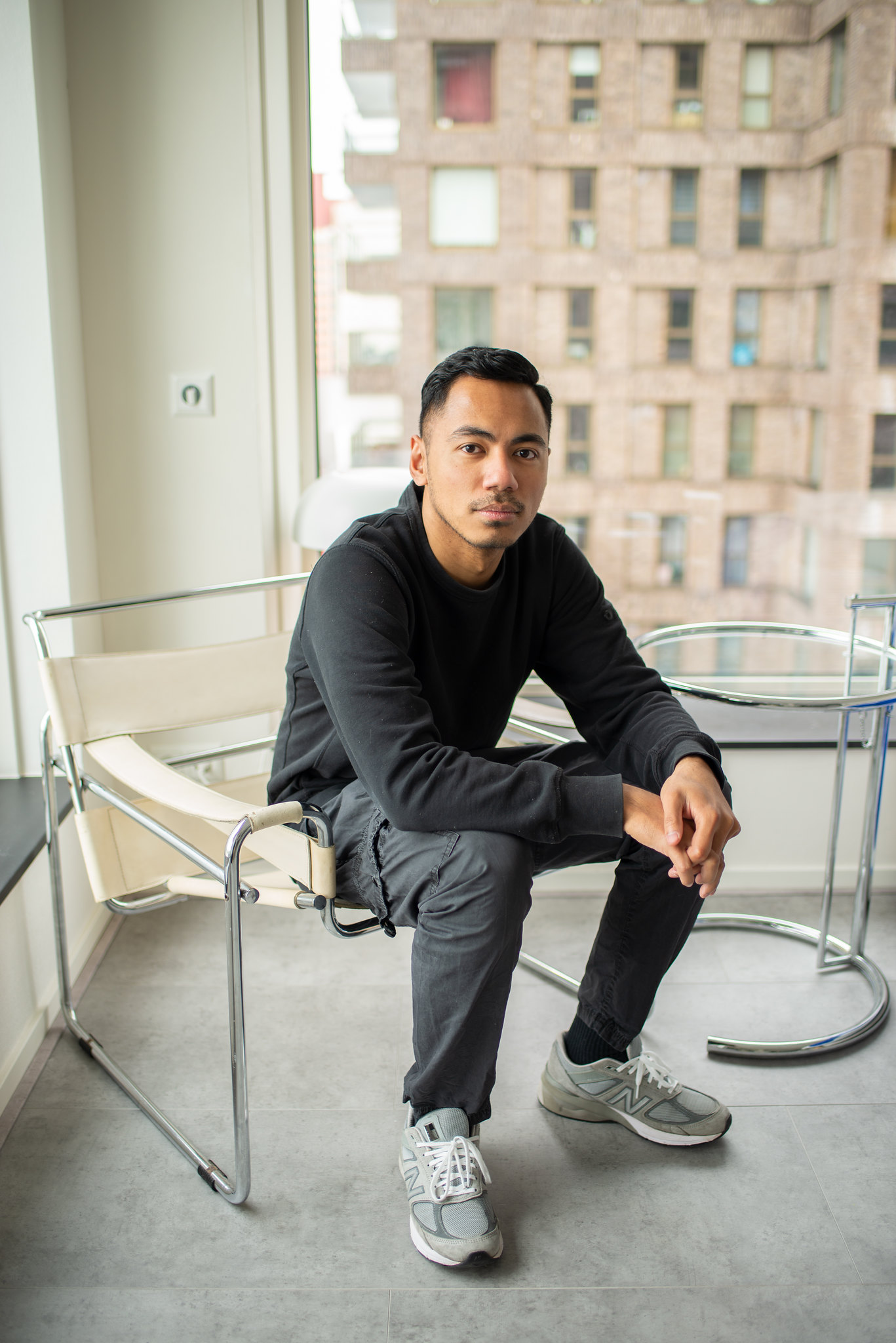 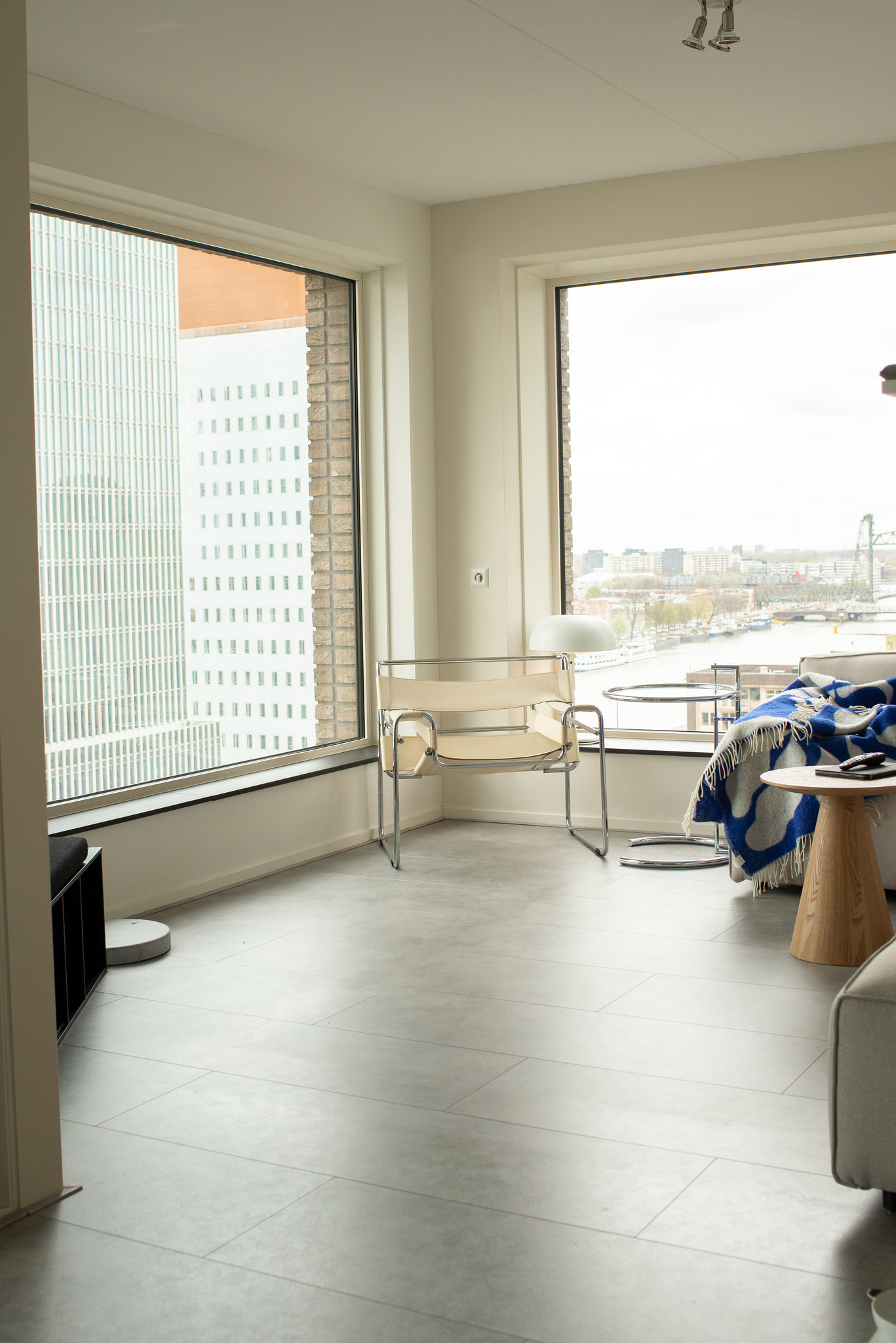 My name is Faroeq Rolobessy, I’m 29 years old and turning the big 30 this year already. I was born and raised in Ridderkerk and have been living in Rotterdam for a couple of years.

Right now, I’m working as an official at Rijkswaterstaat and produce music, as well as being active as a DJ for some years now.

BESSY, it’s derived from my last name. It’s easy to pronounce, short but packs a punch!

Especially during covid-19 I worked from home a lot, like many others.

I tried to make a lot of music and picked up some DJ gigs here and there, whenever possible.

I’ll have to think about this for a bit...

I started out as a drummer when I was 10 years old but at some point, after those 10 years, it wasn’t as exciting to me anymore so I started producing music with my younger brother Ashraf.

The realization only hit a couple years after I started drumming. I was drumming every day, also had a drum in my room. At some point I also produced very day.

I also used to listen to music everyday with my parents and uncles, live performances of Santana and the Beegees, to be exact. 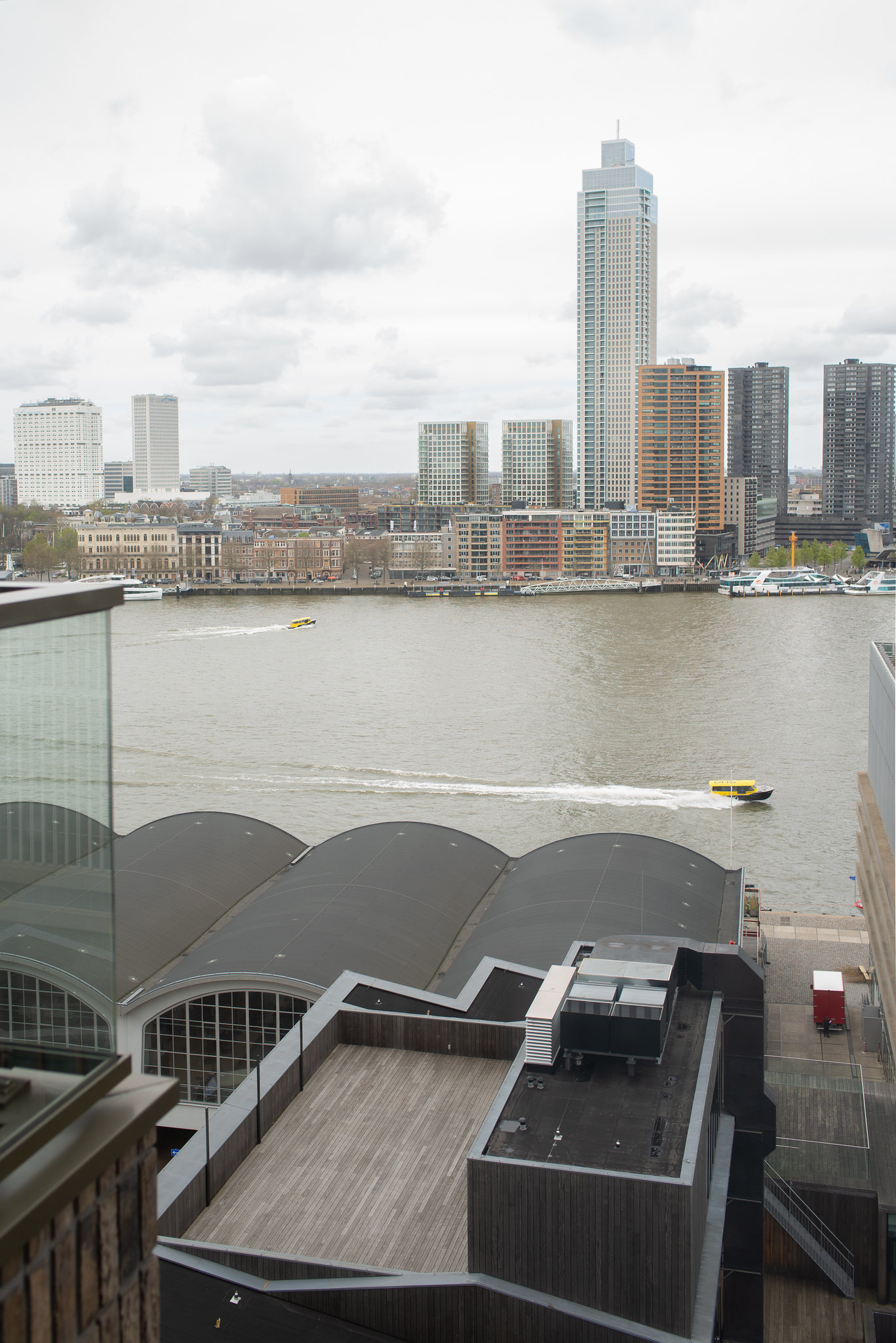 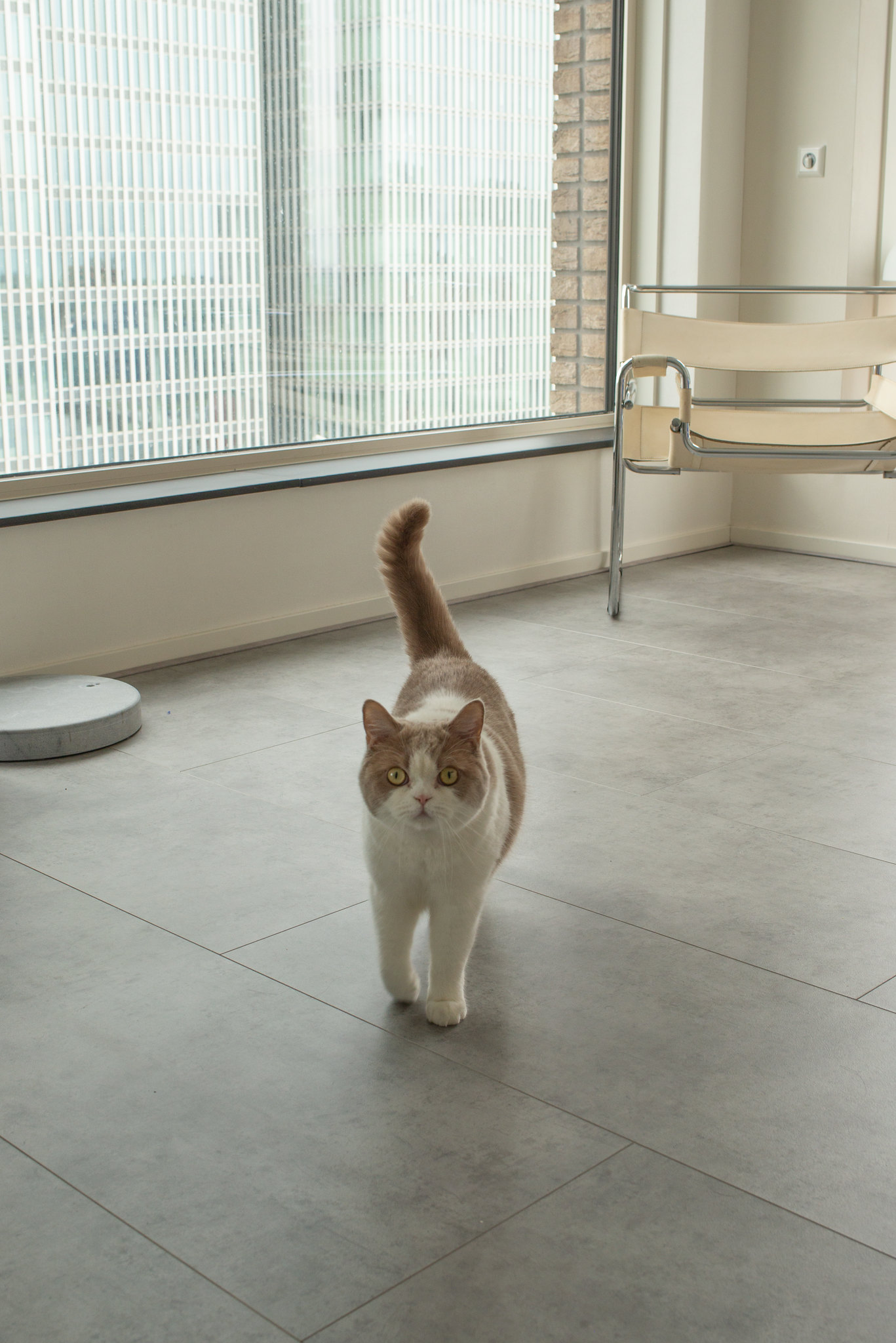 "My uncle used to have a mini-disc, and he used it to record live performances of various artists. He also had a full rack of disc with live

performances of artists like Prince and Al Jarreau and I always checked those out."

At the moment I’m active as a DJ, I have weekly gigs somewhere in Rotterdam. Next to that I do my best to support my friends when they’re spinning. We also make a lot of edits and remixes, and those edits are supported by many DJs.

My first performance was in 2013 in Club Bed Rotterdam, I was opening for Yellow Claw at a Halloween party, they weren’t as big and known as they are now and played Hip-Hop.

I was very nervous and had no idea what I was doing, I just played the tunes that I wanted to spin and thought it was good.

S’oranje during Kingsday, then Queensday. It was the first time we ever spinned there and people went so wild, the tunes we played there are equal the sounds of now: Broederliefde, different edits etc.

People went crazy, every DJ was standing in front of the DJ booth and were dancing like they were part of the show, it was really sick! 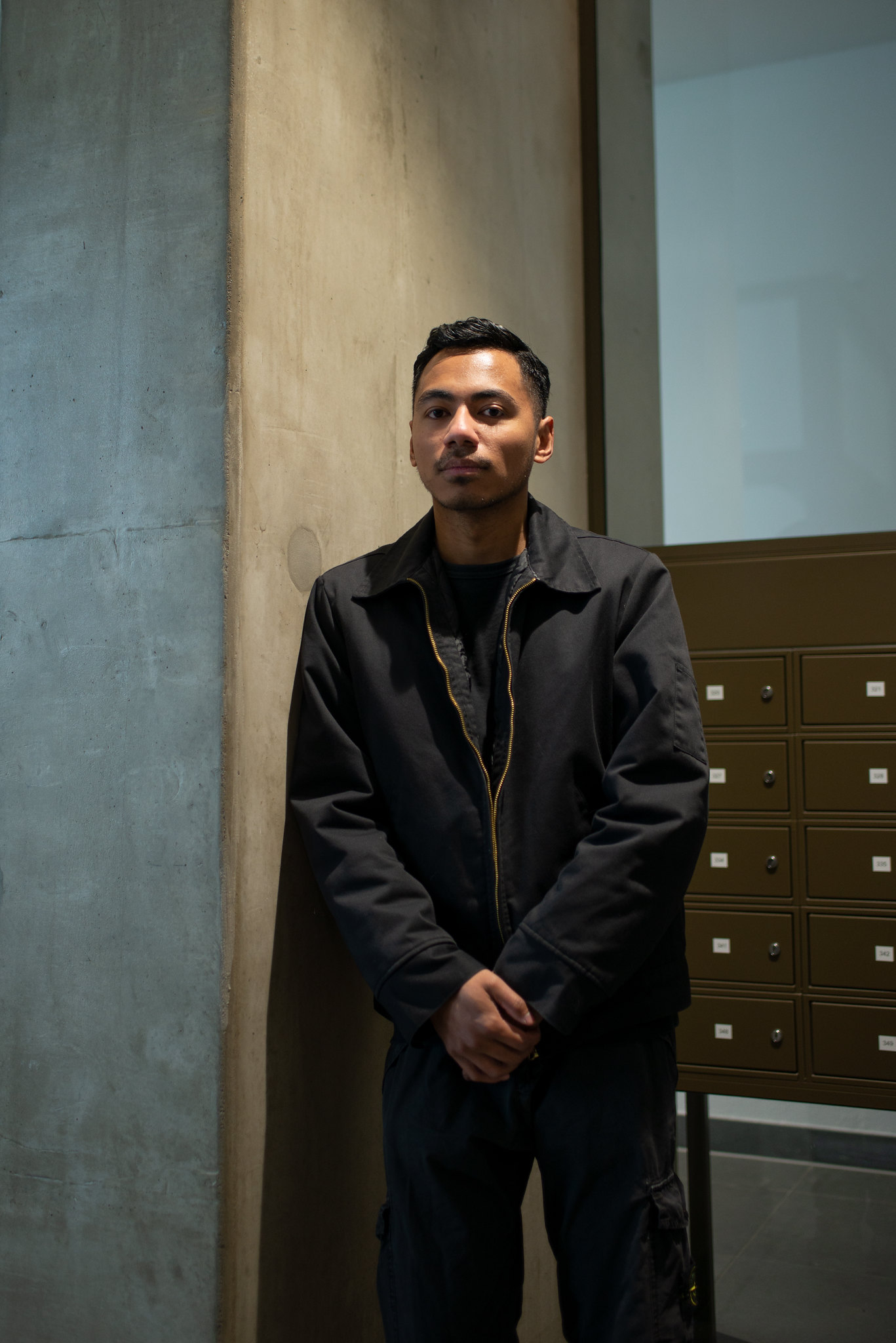 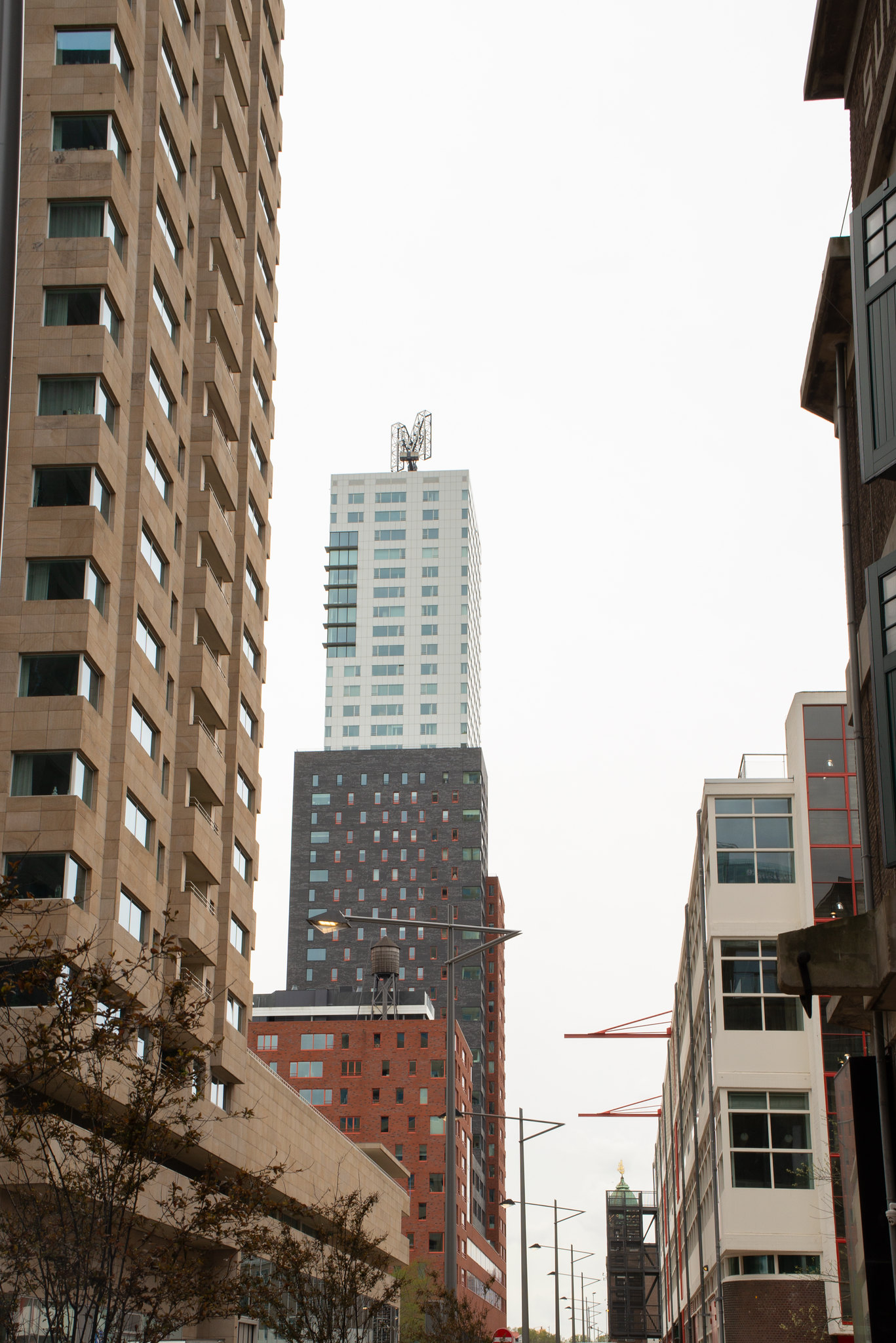 Digital, I have no experience spinning vinyl.

90’s Hip-Hop, R&B and sounds that flow from these.

I don’t really prepare for a DJ set. I just download the tunes that I enjoy spinning or just like. I use Rekordbox and create a playlist in there with the newest songs. During the set I change it up or let the energy of the crowd guide me.

To name a couple: Niko, Twentysix and I’d love a good night in Transport, because of the sound quality and venue-size. 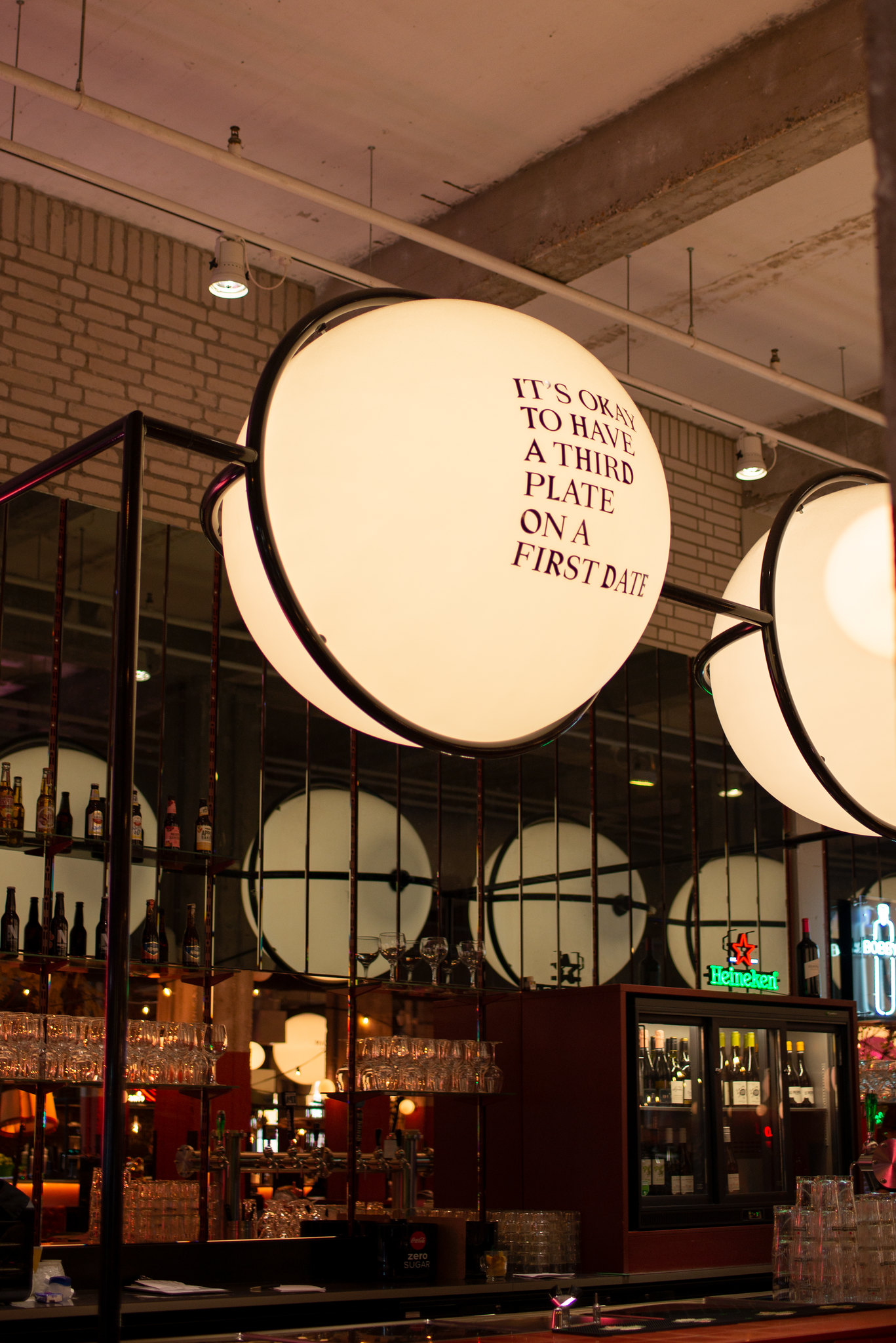 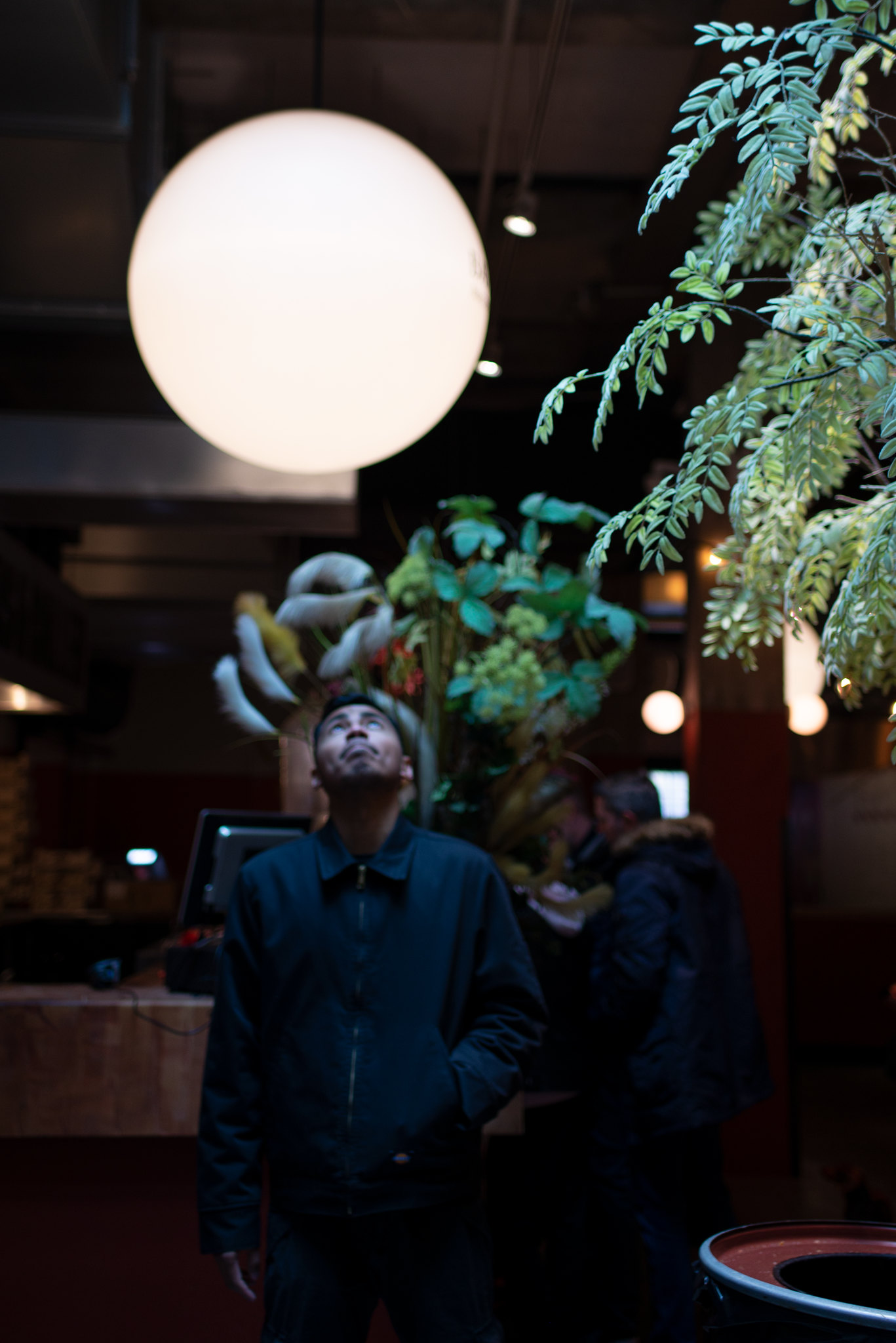 "During the set I change it up or let the energy of the crowd guide me."

It would be sick to play at a crazy rooftop party at North Sea Jazz. It’s more about the vibe for me.

Opening, because you set the mood for the whole night. 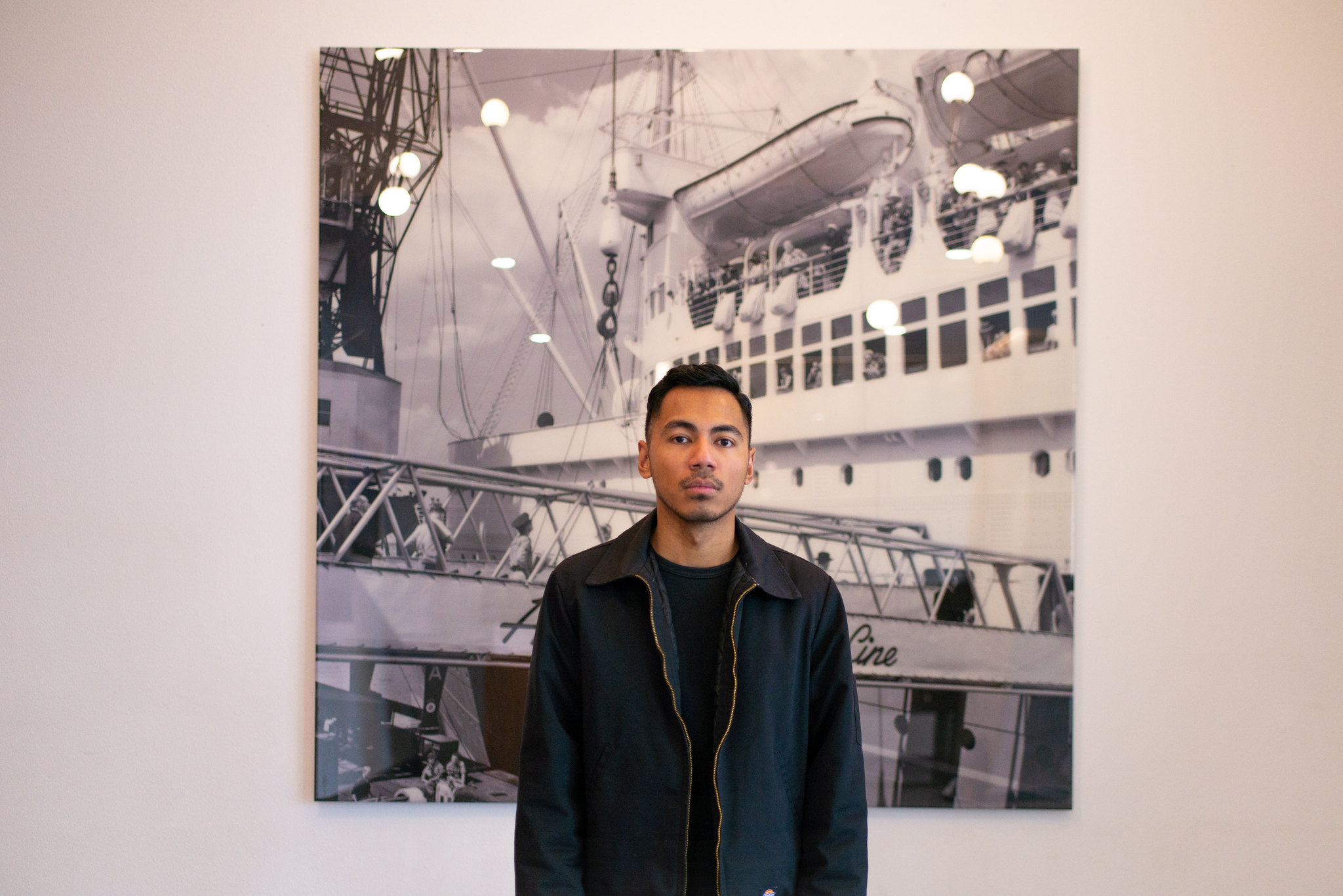 Can't get enough of WOEI FM? Check out WOEI FM #16 with Nicky Bommezijn!