For WOEI FM episode #20, we caught up with Alperen Bas aka ALP

to talk about his love for the city, his own projects, and favorite spots! 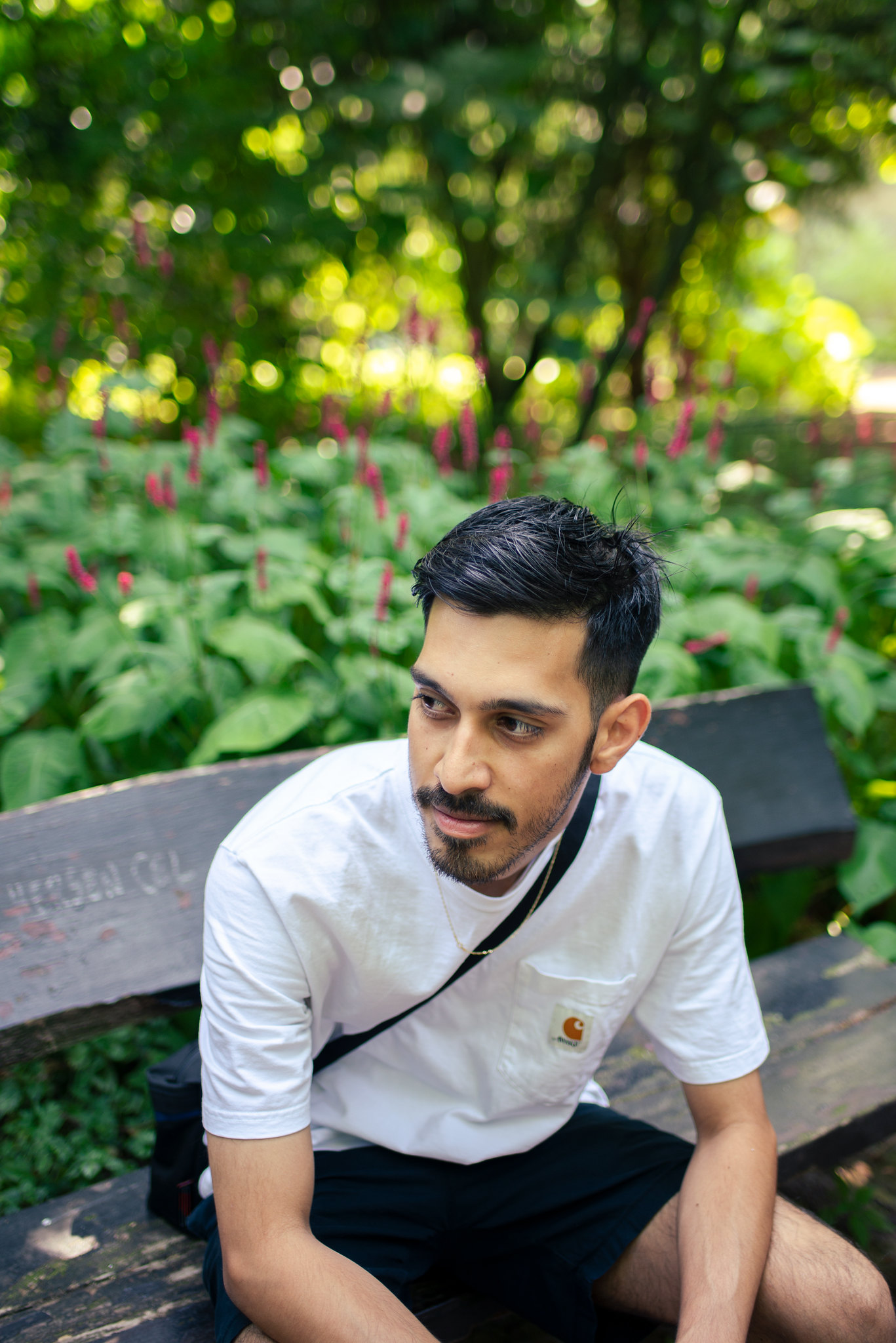 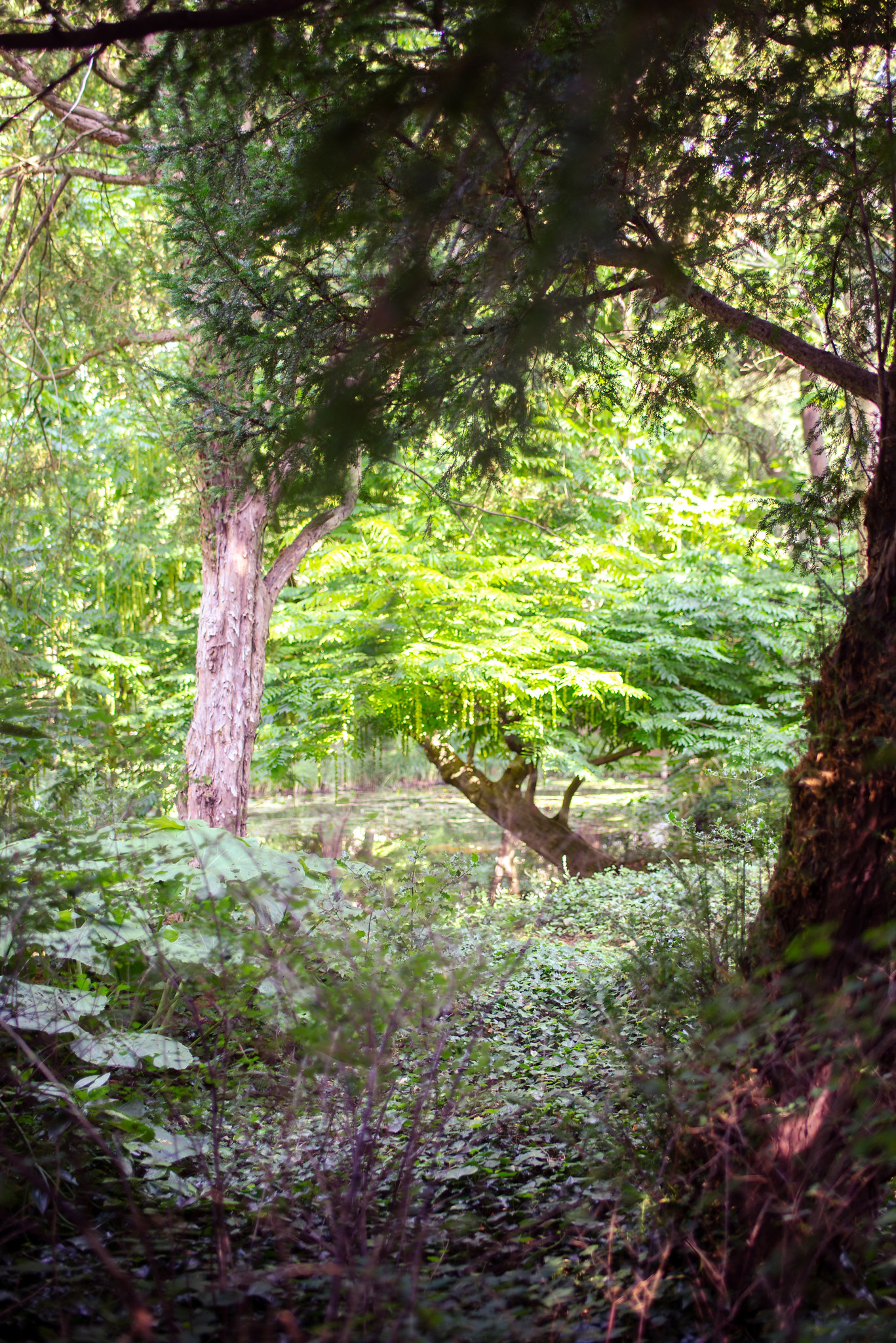 My name is Alperen Bas and I am 24 years old, born and raised in the south side of Rotterdam, where I grew up my two older brothers.

My DJ name is an abbreviation of my actual name, I took the first three letters of my name (ALP) which means brave in Turkish. In general, people find it difficult to pronounce my name so they use nick names like Alp, Appie or Ap. It naturally made sense to run with ALP.

I currently work at the Carhartt Wip store in Rotterdam and I’m a free-lance graphic designer. In my spare time I am busy with music and with my own Collective called Bound45. I also like to be outside with friends and chill in the city.

Where are we currently, and what does this spot mean to you?

We are now at the historical garden of Schoonoord near the Euromast park. I live nearby, in Rotterdam West and I regularly come here to hang out with friends in the park, when the weather is nice enough. 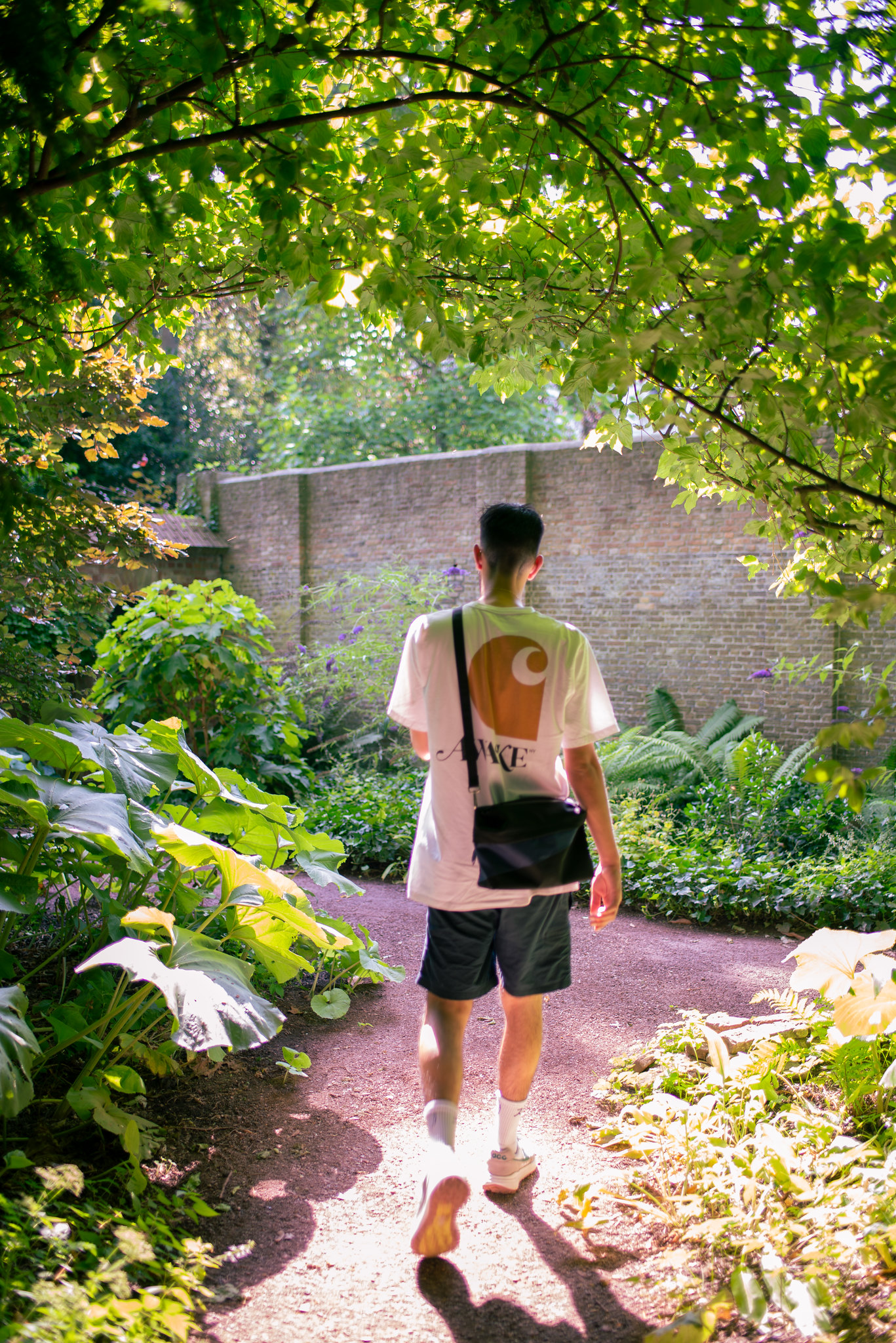 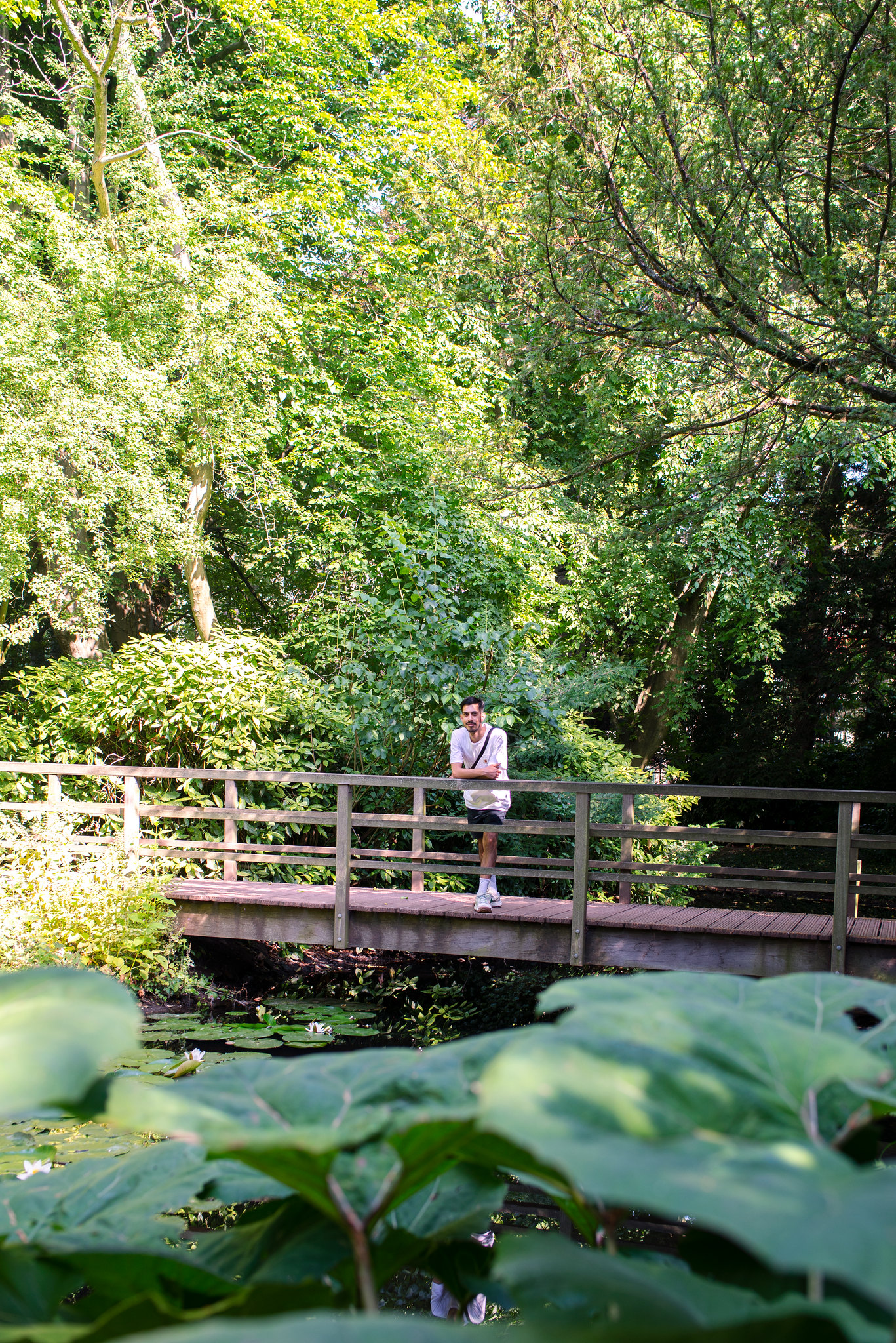 "In general, people find it difficult to pronounce my name so they use nick names like Alp, Appie or Ap. It naturally made sense to run with ALP."

I was born and raised here and a lot of my family also lives here, so Roffa is home. I love the different nationalities, cultures and it’s people. Rotterdam has made me who I am today and will always have a place in my heart. You can do what you want and be who you want to be in this city.

As I just mentioned, Euromastpark is one of my favorite places to be. I also like to visit Biergarten and Bakeliet when there are DJs playing music. I also like to go to Mono, Weelde, Operator and of course Woei. For food-spots I like to go to Tensai, Tai Wu, Emirdag Koftecisi and Pidecim.

It all started when I was eight years old. I was always watching music videos at home with my older brothers on MTV or listening to records with them.

So the three of us were dancing at home all day long when my parents weren't home, so that kind of kicked it off.

It all started when I was seventeen years old and first got into a club called Bar on the Schiekade. I was impressed by the atmosphere, the music, appearance and how the DJ made people dance all night long, so ever since that day I wanted to be a DJ.

I’ve been a DJ since we started with Bound45in 2020. Bound45 is a Rotterdam based collective where we focus on electronic and soulful music, deeply rooted in the nightlife of Rotterdam. Covid delayed the process for our first club night, but eventually we got to do our first night in the summer of 2020 with the amazing Arp Frique. I can also say that we are now doing well and have created something beautiful in Rotterdam. 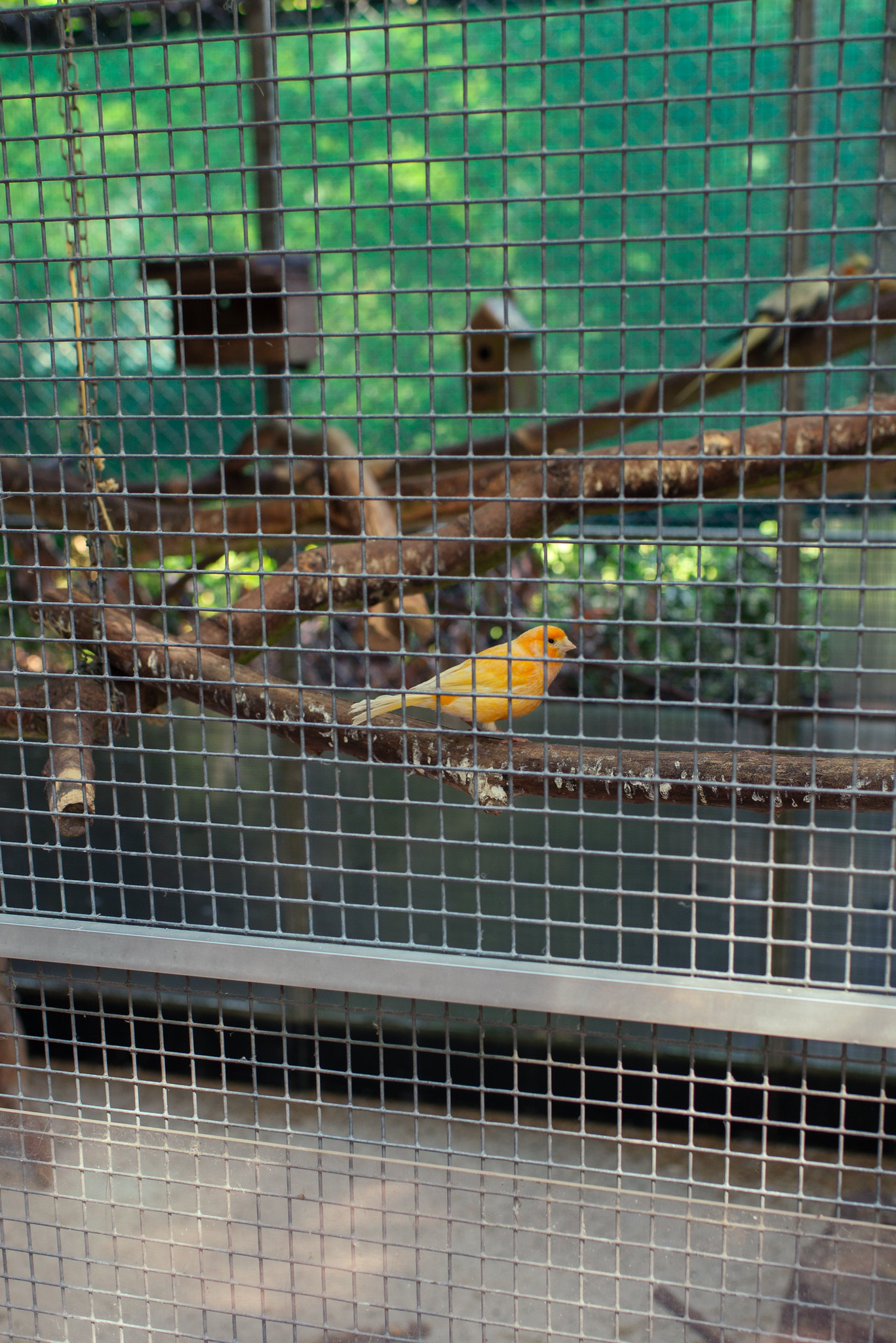 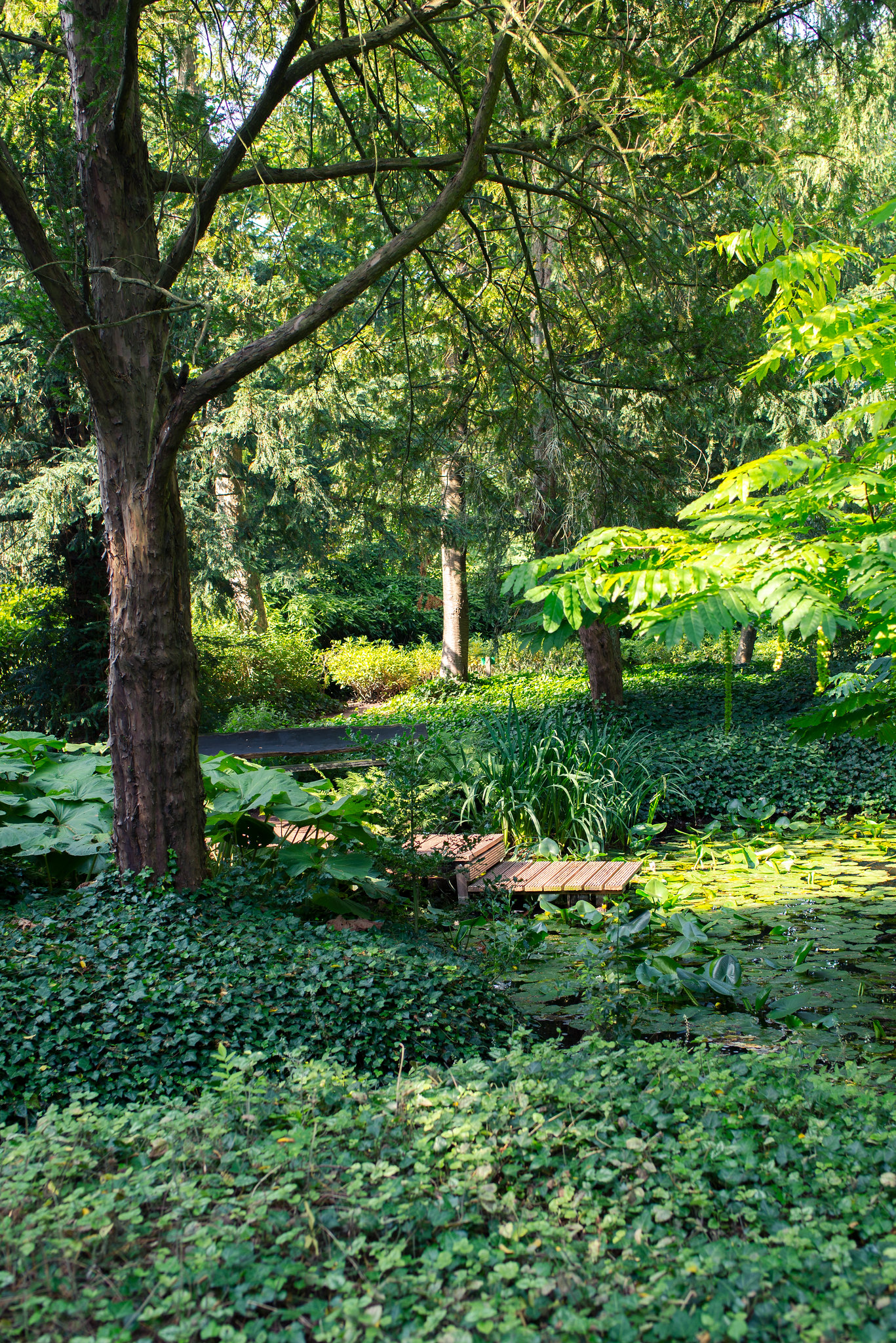 My first appearance was on Operator at one of the first Bound45 radio shows and Bound45 club nights at Weelde. It was really fun to play for real for the first time, even though there were some beginner mistakes.

Digital for playing, and vinyl for listening. Although I am learning to play with vinyl as well.

Once the power went out in the booth and my usb stopped working, luckily I had my laptop with me and after a while I was able to continue running.

I select music that I've been listening to lately and then create a folder with all the music I'm going to play. Sometimes I'm looking for a certain kind of genre for a upcoming event or mix, which makes the process a bit more specific.

Not really, just don't drink too much before spinning.

Would love to play in Club Bar, but unfortunately that won't happen anymore.

Paradiso in Amsterdam would also be sick. 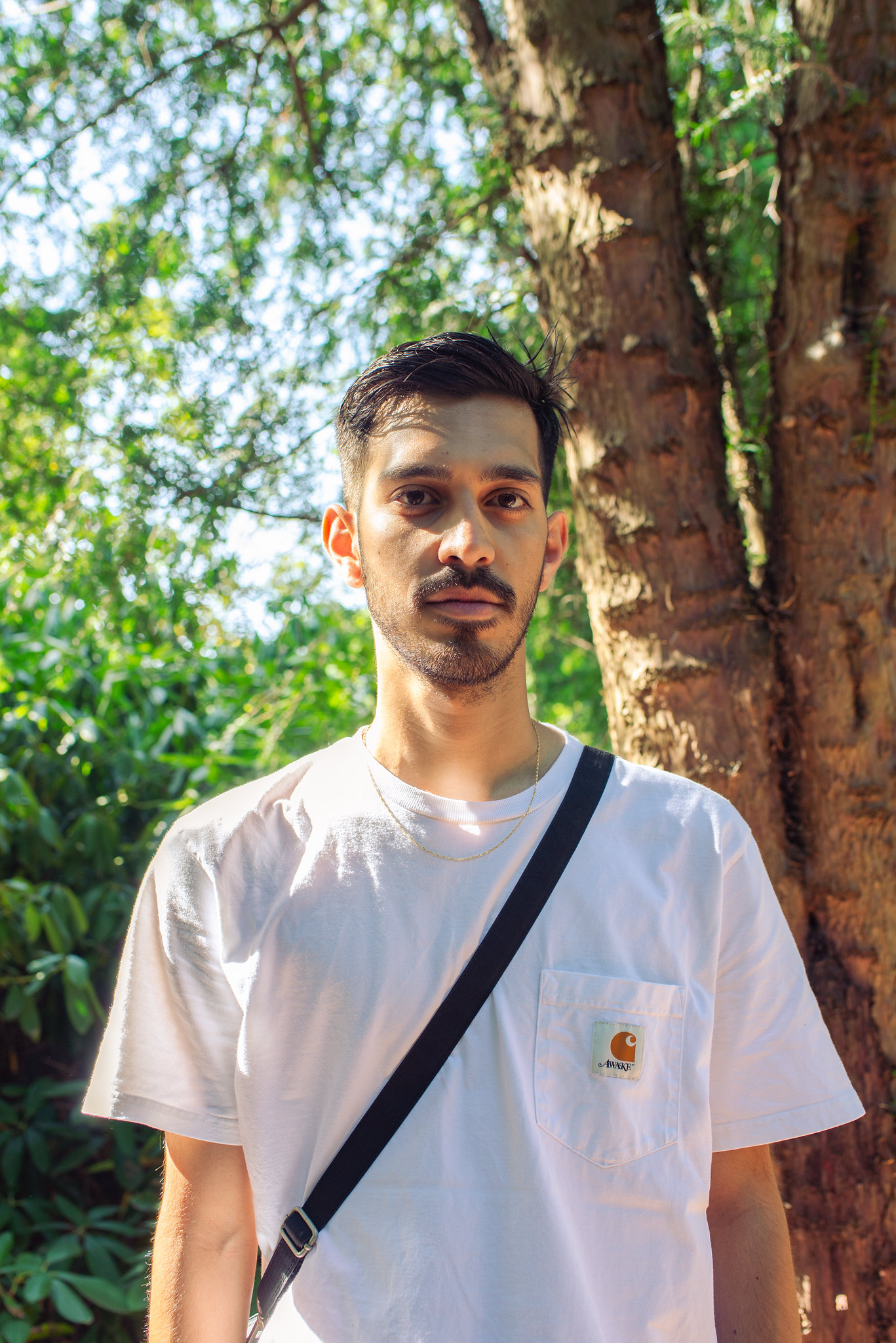 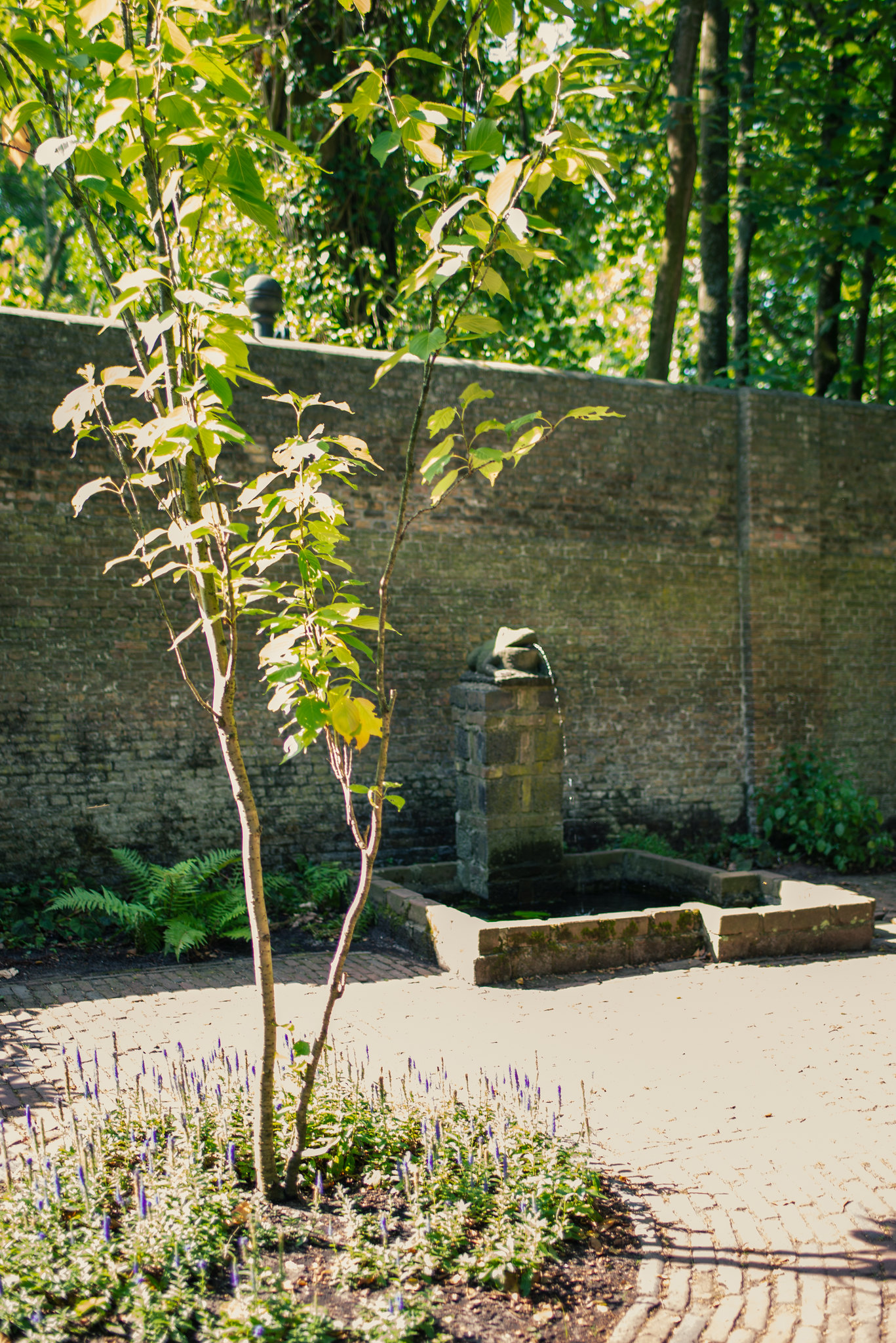 "I can also say that we are now doing well and have created something beautiful in Rotterdam.

Love Me Tonight by Trevor Walters.

SKILL party at Weelde on the 16th of September!

Any last words for the audience?

Send some love and respect to each other and keep on dancing on the dance floor. 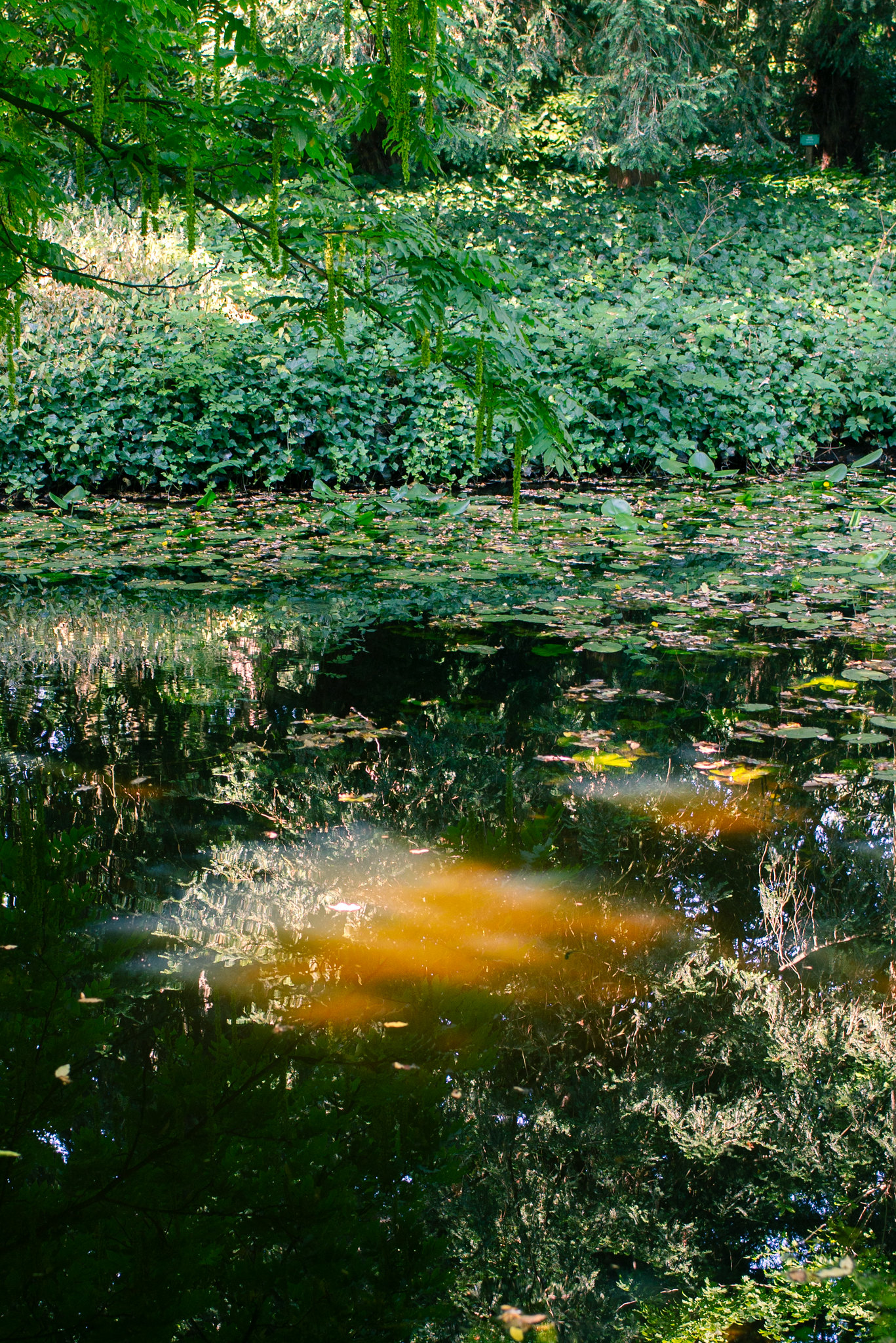 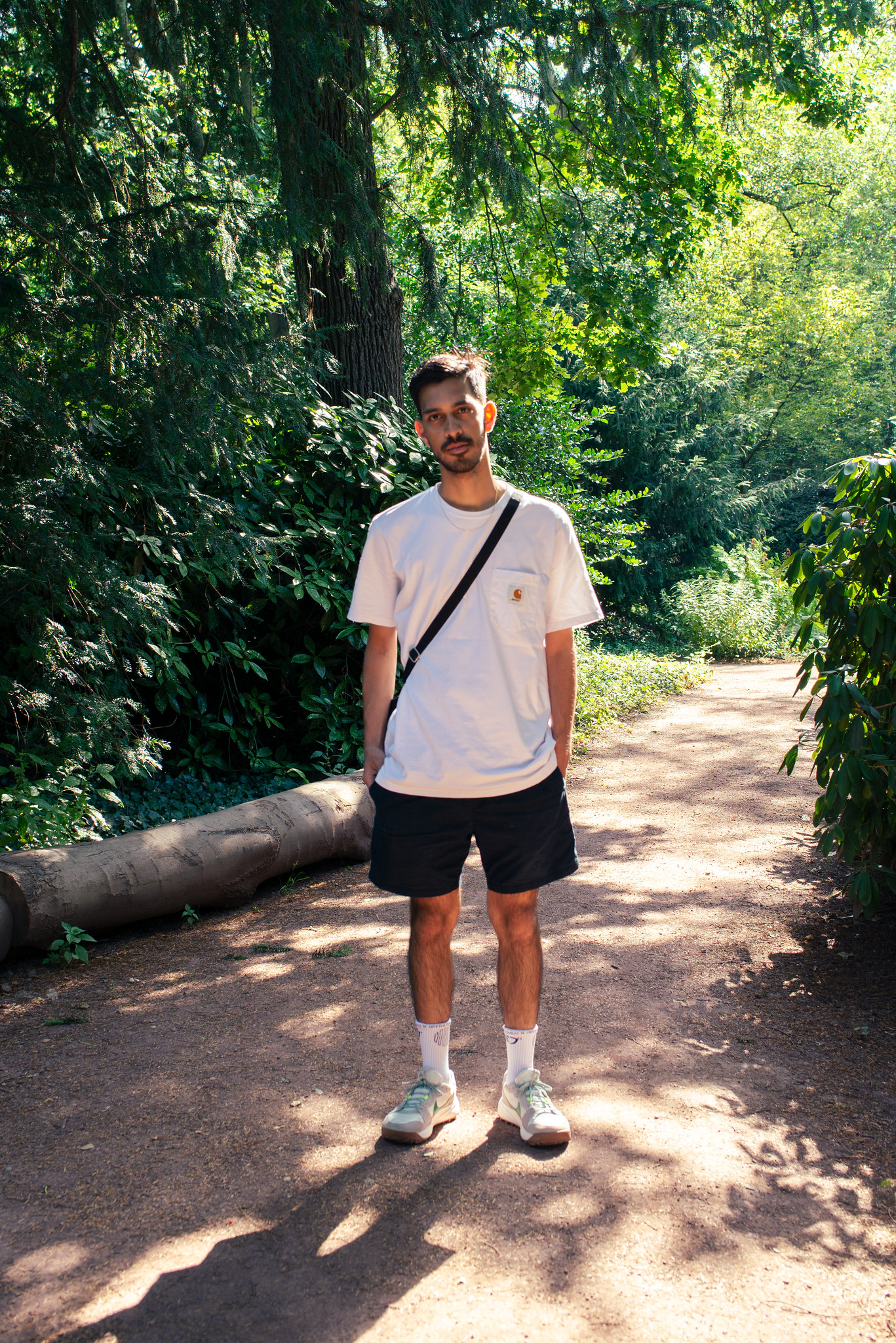 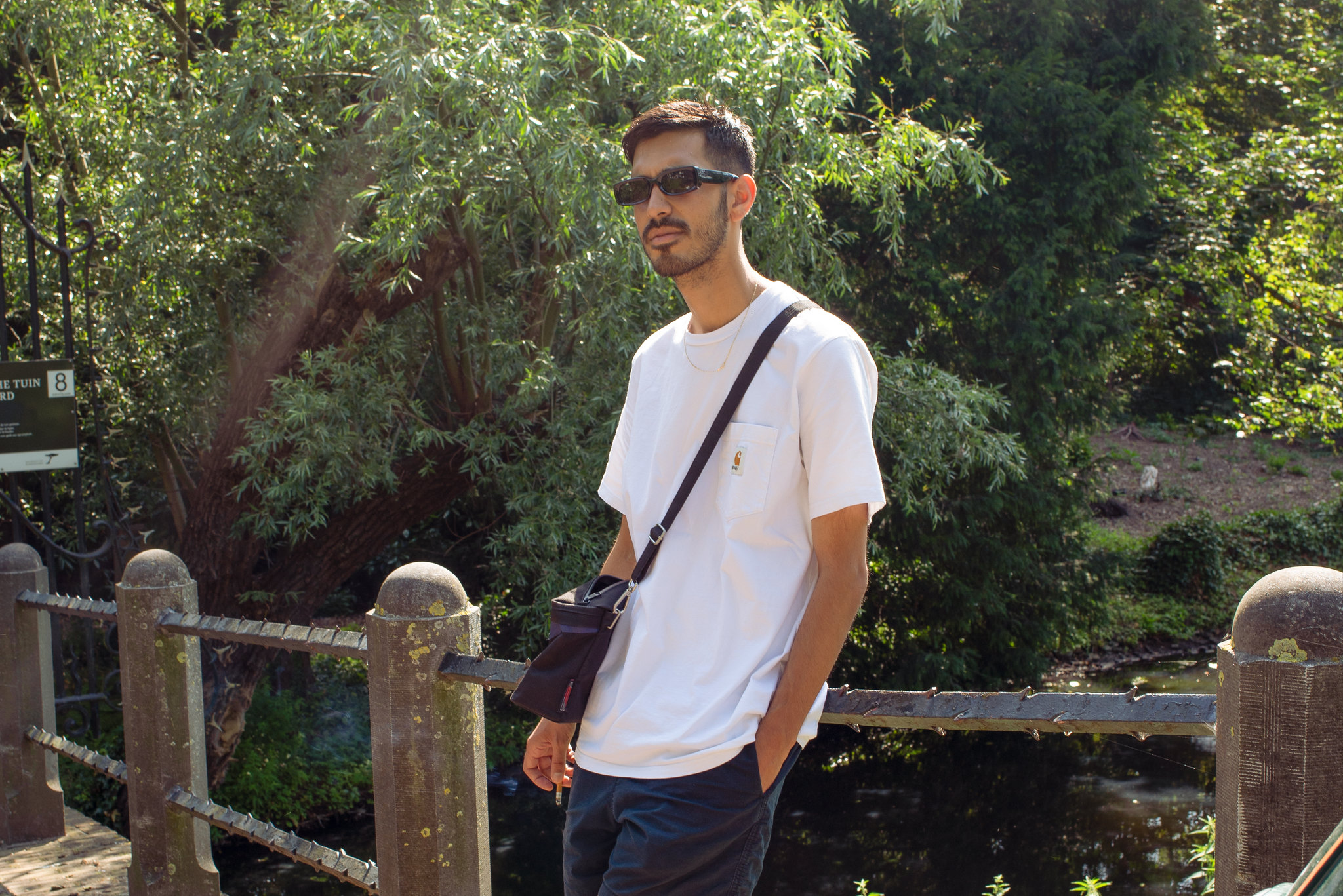 Can't get enough of WOEI FM? Check out WOEI FM #19 with Nelly!