And sooner or later, the question of all questions arises: What are your Top 3 sneakers?!

Ciaoster, or better known as Killape, is the mastermind designer behind some of the best-selling Woei merchandise and brand collaborations. But he doesn’t just stop there: Since 2013, the board-game enthusiast and father of a daughter has been doing some high-profile visual communication, publication and branding work - a real creative powerhouse. If you want to check out some of his work, head over to his website!

Although Ciao is quite the organised man himself, he does have a certain weak spot: Sneakers!

Check out the interview below to learn more about the background stories behind his Top 3 as well as exclusive insights into the collaboration process for the Woei x Asics Gel-Lyte 3 “Vintage Nylon”.

We are curious; What are Ciao's Top 3 sneakers?

Through the years, Atmos has made some great AM1’s. After all, this colorway is still timeless, not to mention the great shape. Simply put, this limited-edition execution is an icon that I’m pretty sure still gets looked at for inspiration to this day. Hands-down one of the best AM1's ever made. Tip: Wear them with black pants. 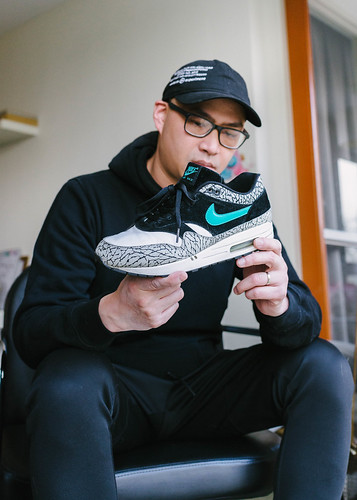 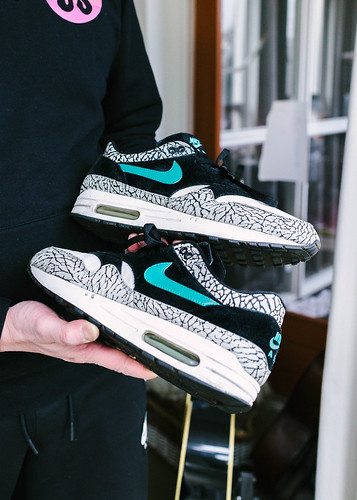 The bold design paired with the creative use of colors and materials make this one stand out to me. Combining two vintage sneakers from Nike and adding double swooshes, double tongues and double laces is a stroke of pure genius. The unique colorway makes it feel like summer every time you rock them. In my humble opinion, this banger of a shoe is easily one of the best releases of 2019. 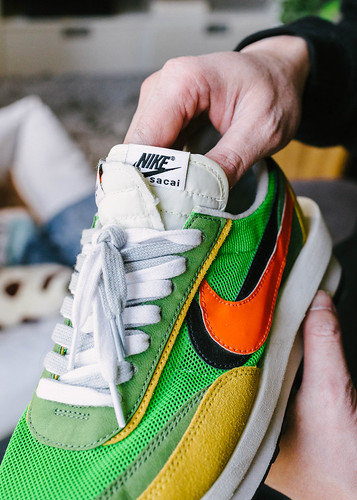 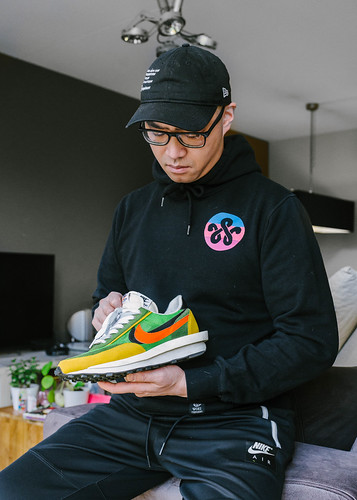 Love him or hate him, but you can’t deny that Ye didn’t do something special with his Nike collabs. During his tenure as a Nike collaborateur, each of his designs caused this crazy desire in me that I had to have these on my feet. Besides these “Pure Platinums”, which were released in 2012, I consider myself lucky enough to also own the “Solar Reds”. But to be completely honest, I prefer the Pure Plat’s. Maybe that's because the colorway reminds me a bit of Marty McFly’s Air Mag’s from Back to the Future. Since I already had the first three pairs of the Nike Yeezys, there was no way I was gonna miss out on these. I do have to admit though, that I still haven’t worn these outside (yet)... 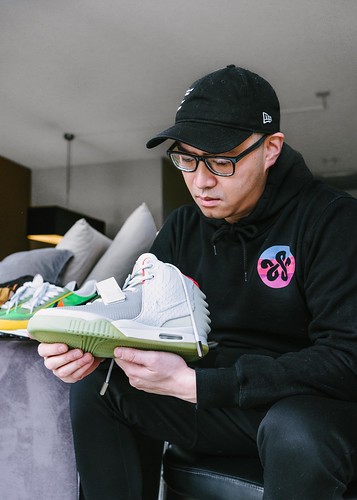 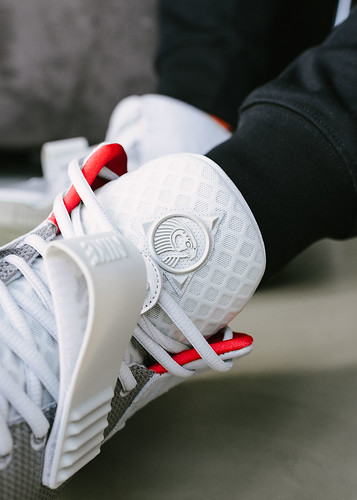 I had to include this one since Woei and yours truly designed this gem of a GL3. The whole process from finding inspiration and developing a concept to designing the special box, extra laces and a jacket was a blast for me. The whole collection looks superb and wears like a baby, if I may say so. Originally Asics didn’t want us to do a collab on the GL3 since they offered us a different model to work with. But after we insisted and presented them our pitch deck, they were all-in! Personally, I believe that our philosophy and approach of using an unorthodox colour-material combination on the GL3 ultimately turned the tide in our favour. The special box and track jacket were an in-store exclusive for our most loyal fans. Needlessly to say, we were sold out in just a few hours. We were beyond honoured and proud to say the least. What’s next Asics? 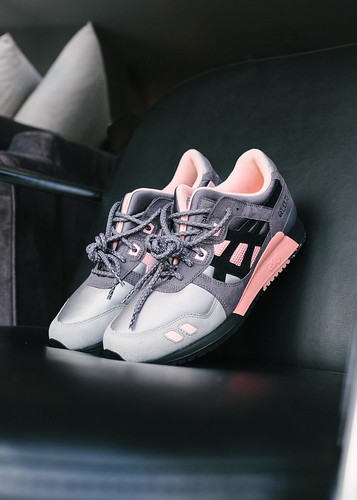 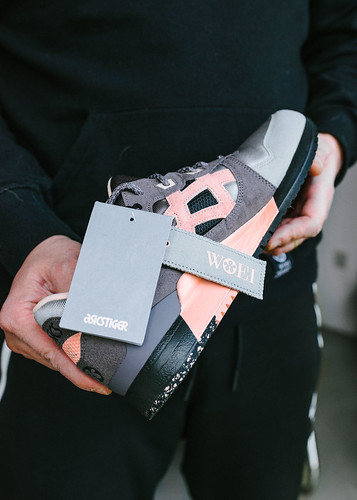 "Personally, I believe that our philosophy and approach of using 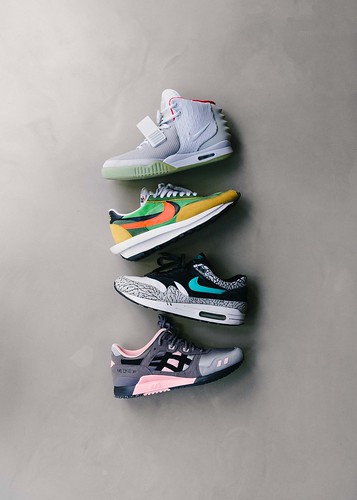 CLICK HERE FOR THE PREVIOUS KICKIN THE DOOR WITH FREDDIE MERCURE!