Since opening its doors to the public for the first time in 2007, Woei has left its mark on the international sneaker and streetwear community with several collaborations including Asics, Patta, and Stussy along the way.

For the second episode, we invited Charmaine! We advise you to get to know her throughout the interview here below and get yourself ready for her DJ-set that shall be broadcasted live through Operator on Monday, March 2nd! 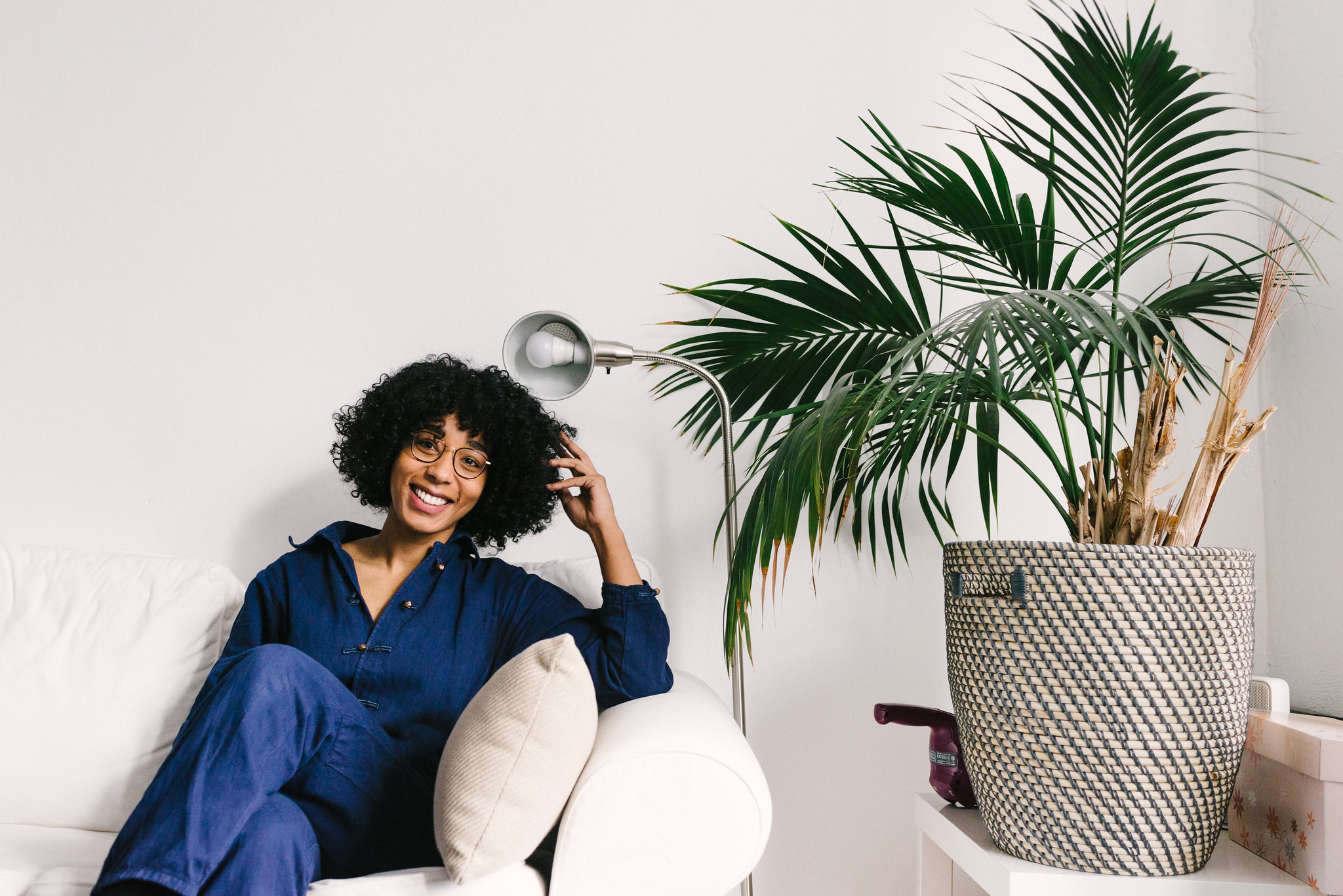 My name is Charmaine van Leyden.

Where are you from?

I was born and raised in Oude Haven, Rotterdam. From there, I moved to Kralingen at the age of 14. Now, I got my own place back in Rotterdam-West. So Rotterdam has always been my hometown.
My dad is originally from Lusaka, the capital of Zambia, and my mom is from Cape Verde. 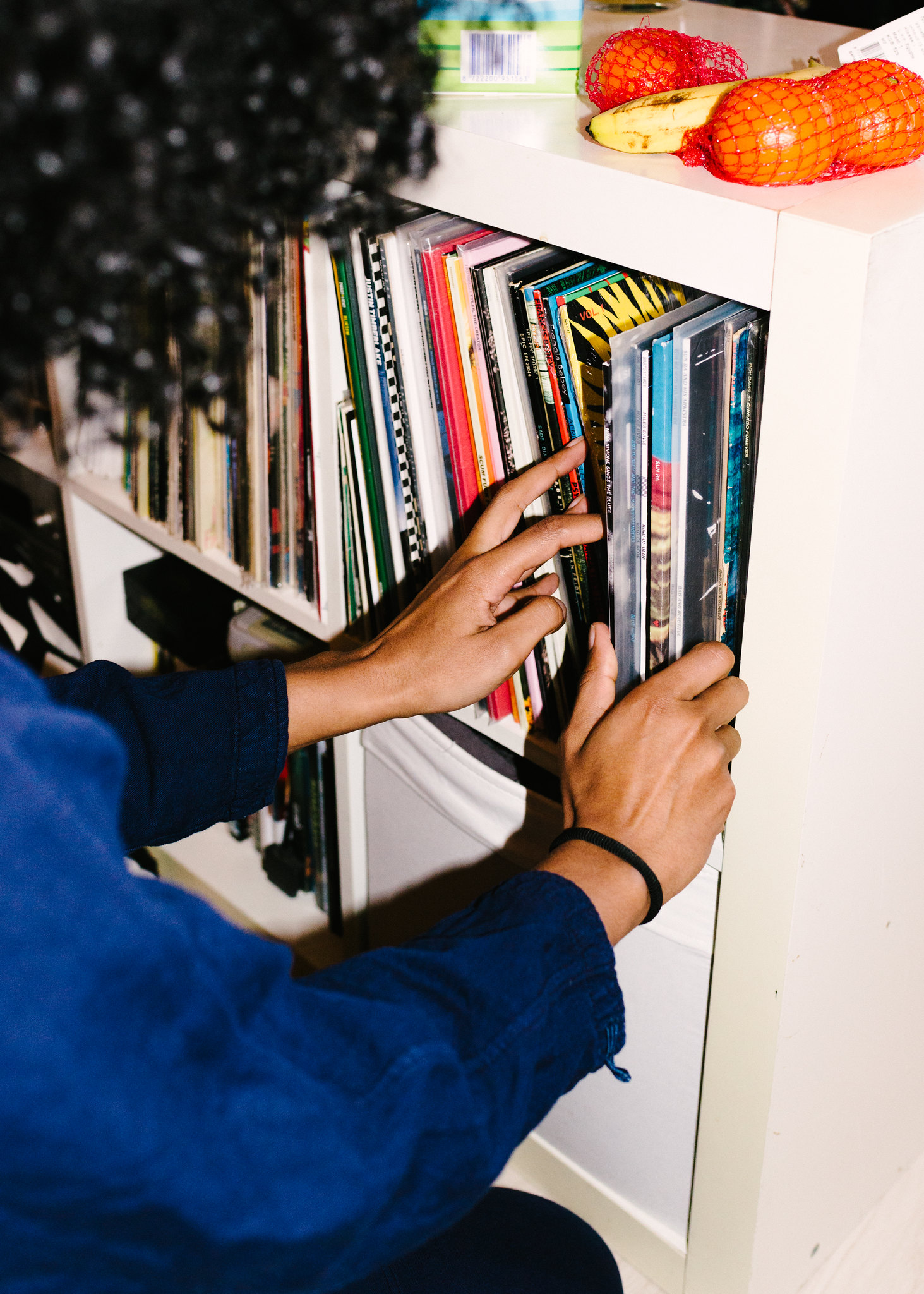 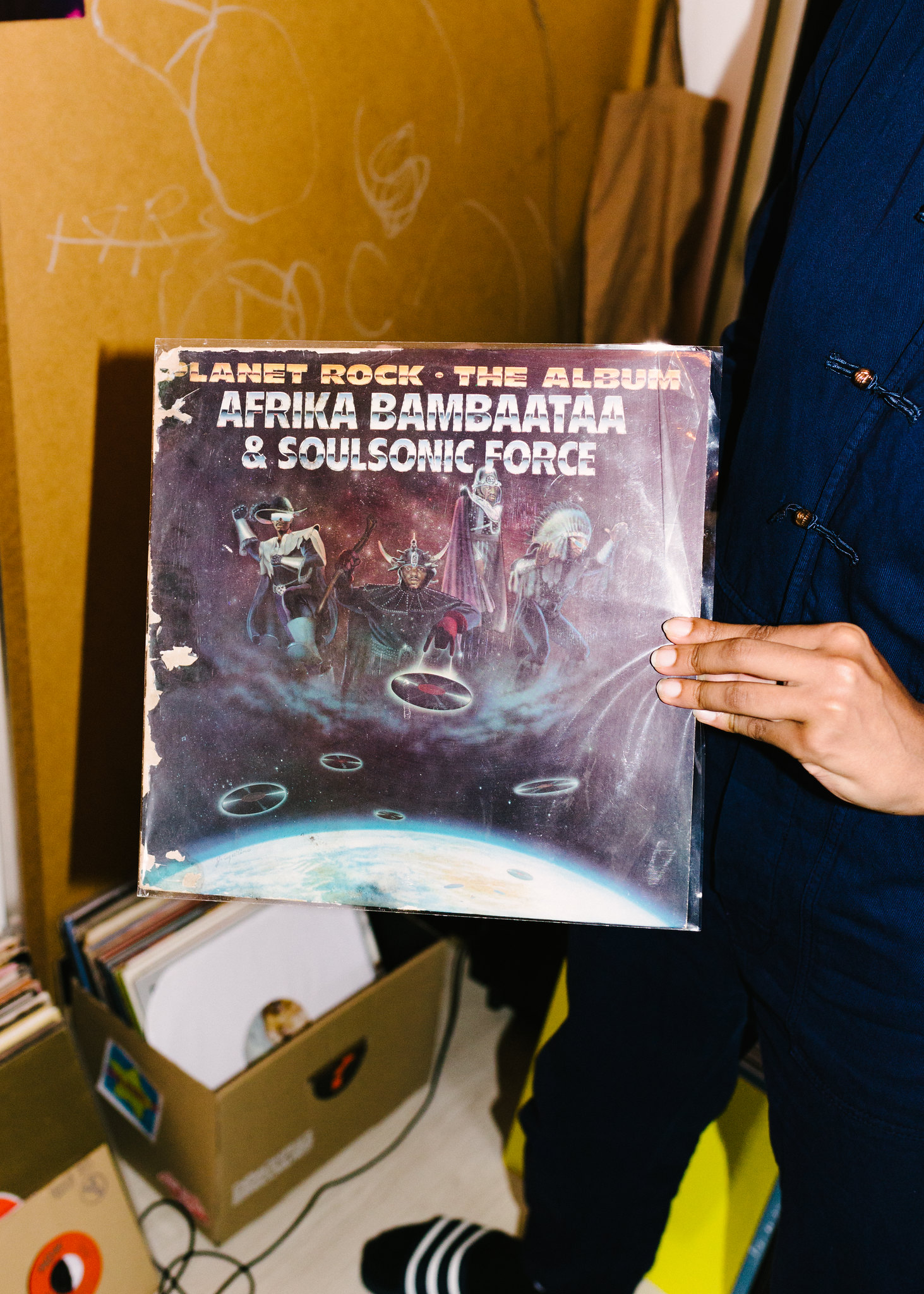 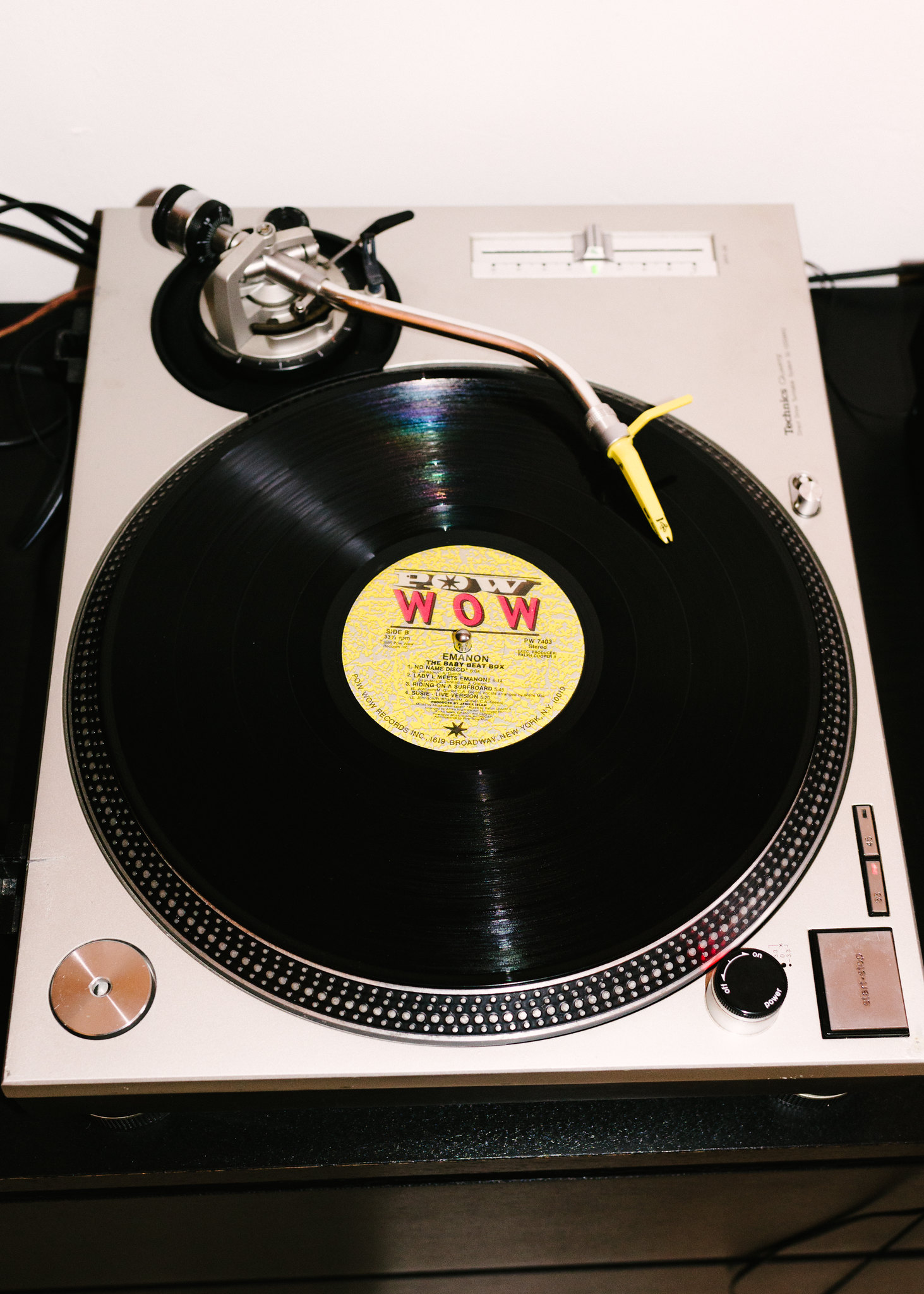 I cannot really recall a specific age, but I do know that music was always important back home. Especially my dad was playing records all the time. He was even making his own mixtapes.

Is your father a DJ as well?

As far as I know, he wasn't a real DJ, but he loved to create his own CD's. That is one of my strongest memories about my dad when it comes to him and his relationship with music.
He played Reggae, African music, but also a lot of 80's Disco, and Funk! You could always hear a diverse selection of music genres playing at home.

Now that I am thinking about it, I remember that I found out much later that he was DJ-ing after all!
So eventually, I can only conclude that I am following my father's footsteps and that he was a massive influence on me when it comes to music. I also got a lot of my records from him!

You got those records for free, right?

Haha! Yes, he gifted me those records. Well, to be completely honest, he did sell a lot of his collection to Demon Fuzz before handing them to me. He went there with a load of records, and they then sorted out what they wanted to buy and whatnot. Everything they didn't want, my father gifted to me. The remaining collection contains a lot of 80's Disco such as Diana Ross and Michael Jackson. A bunch of classics, actually!

Did Demon Fuzz miss out on some hidden gems when they went through your Dad's collection?

Well, most of them are popular and therefore, quite common records like Michael Jackson and Stevie Wonder, for instance. They have probably seen those records several times before and got multiple copies in stock. So, I'm not too surprised they passed on those. However, there is one special vinyl that I got from the stash they didn't want. It's called "They Baby Beat Box" by Amanon, which is produced by Afrika Islam. This edition is pretty rare.

That's interesting. Do you know what the value is of it right now on the marketplace?

Not that I'm considering to get rid of it, but last time I checked Discogs, it was priced around €200,-! 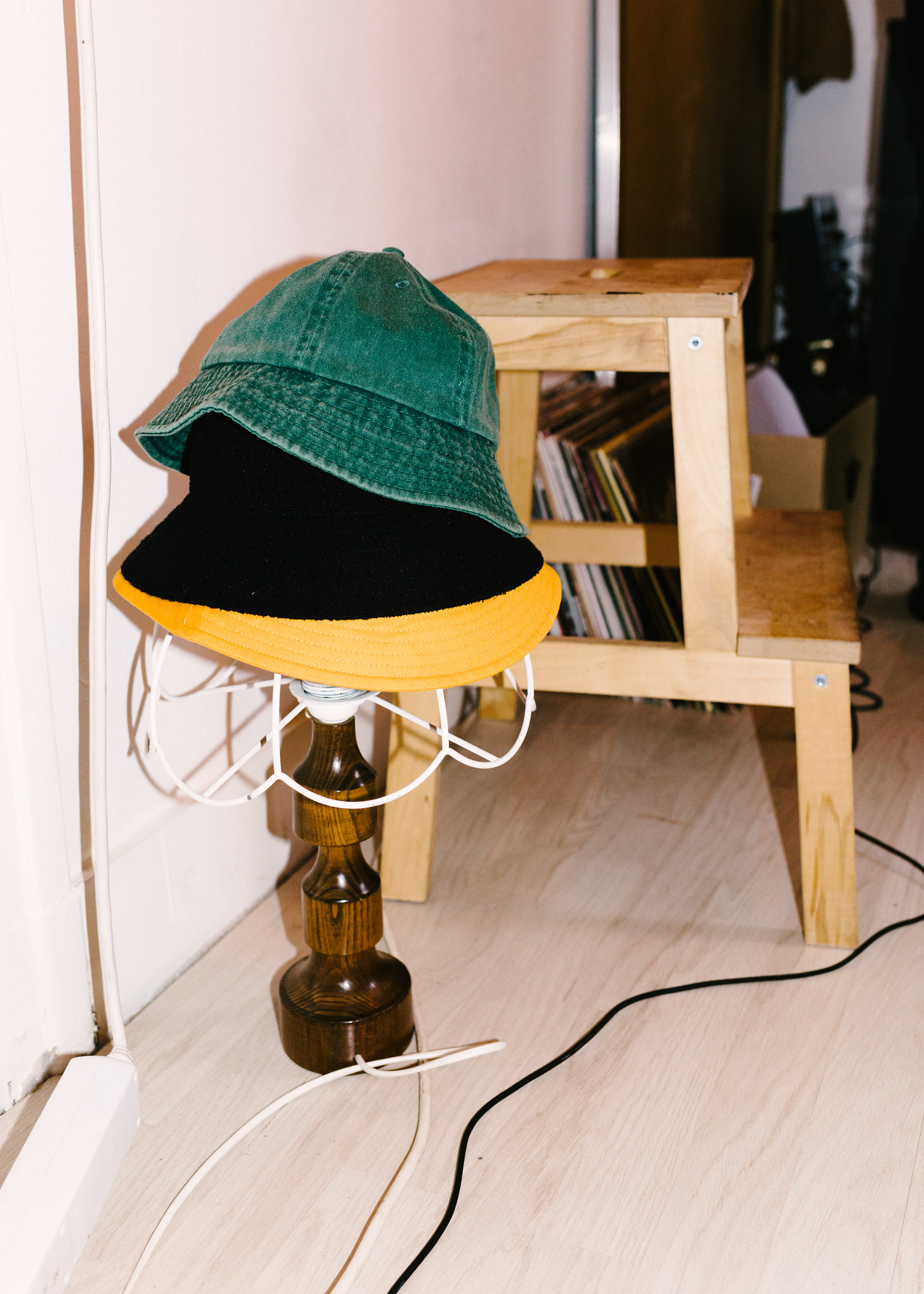 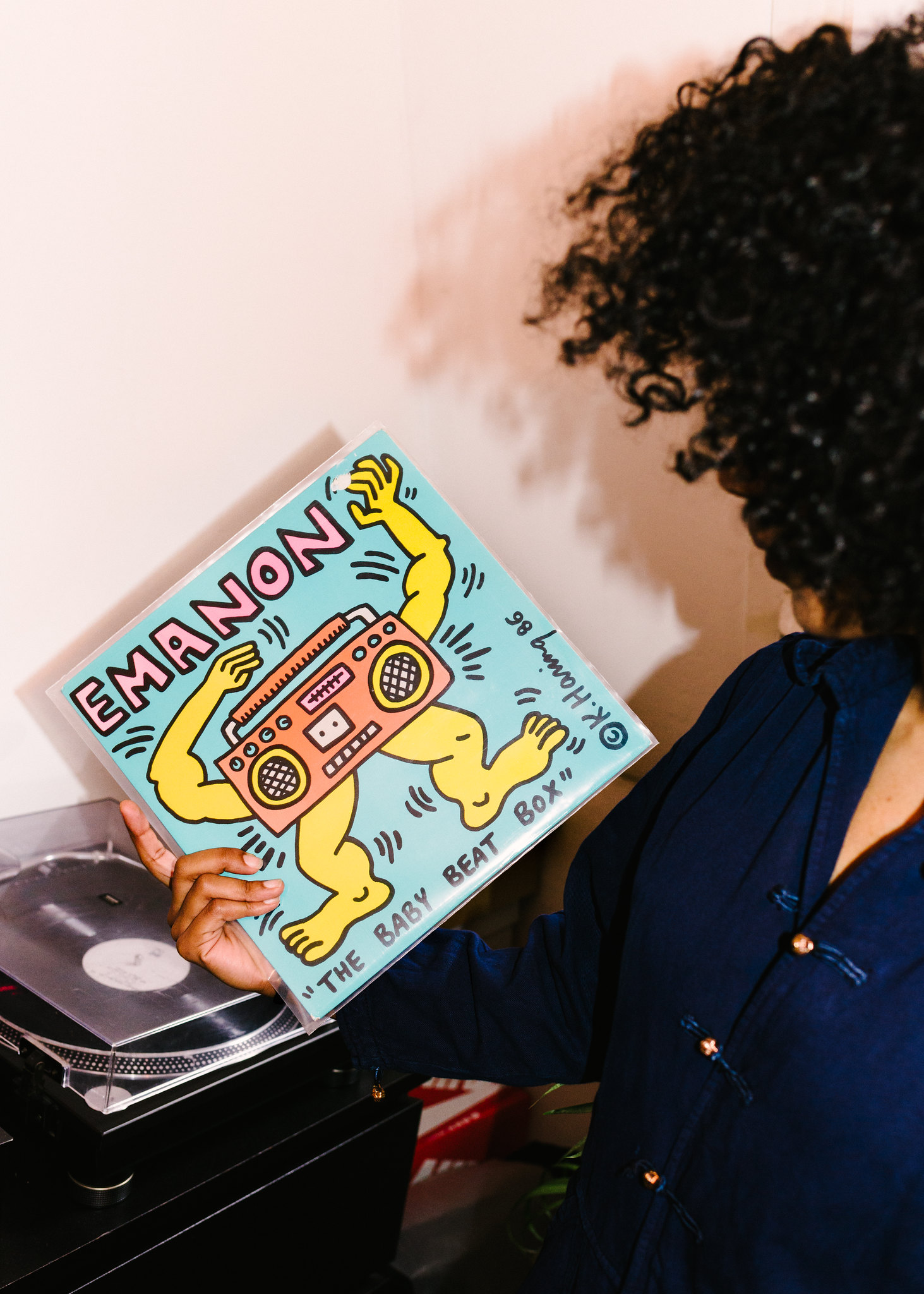 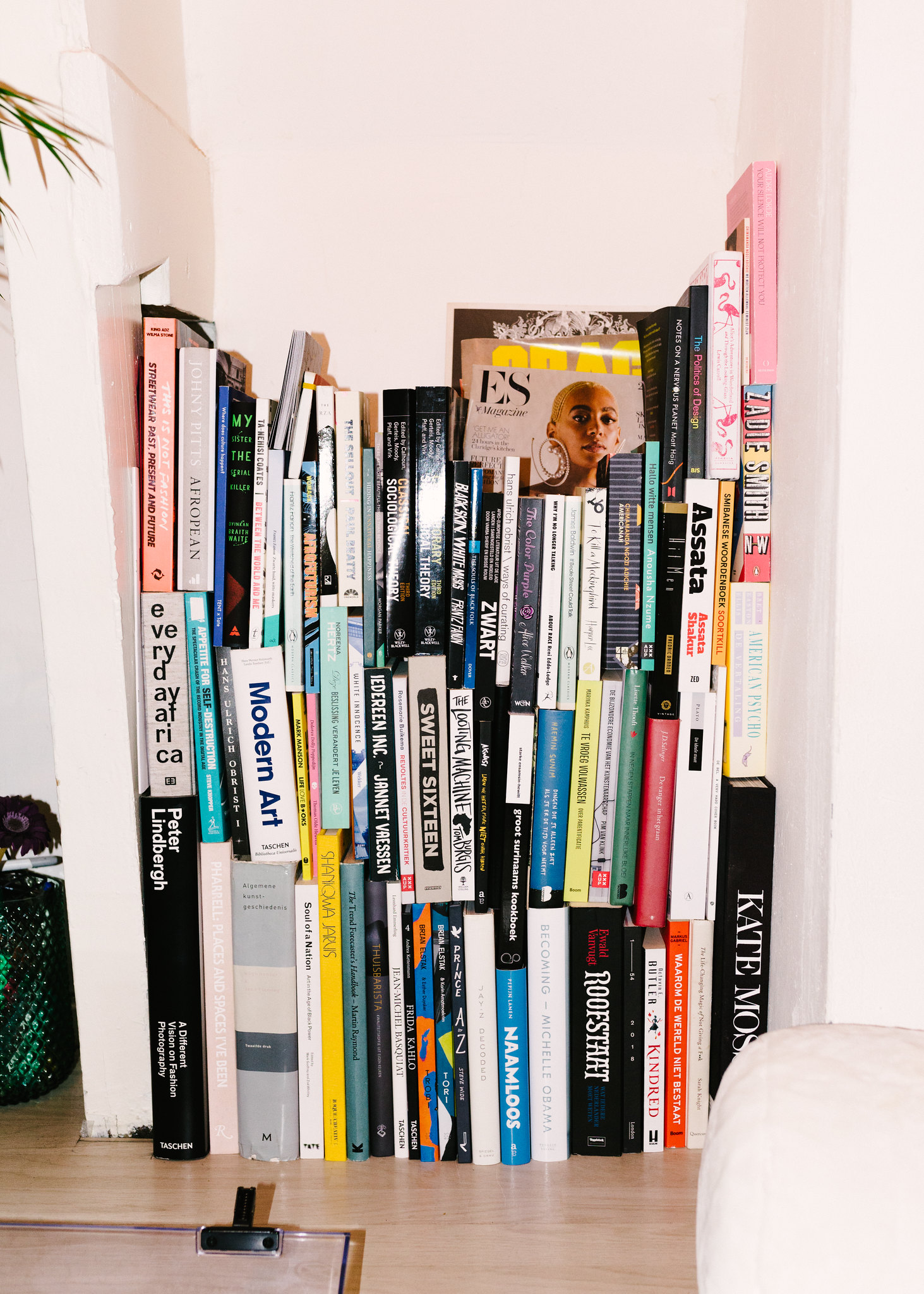 My mood is the most important factor when it comes to preparing for upcoming mixes. Of course, I also anticipate the venue and crowd where I am going to play. But I try to keep it as close as possible to how I feel at that moment while preparing my DJ-set.

I think the obvious choice would be to say Dekmantel, but to be completely honest, I wouldn't really know what it is about since I rarely go to these big festivals. I prefer more intimate, smaller gigs. If I had to choose a festival though, I suppose North Sea Jazz Festival would suit my sound the best. It would be nice to even play in a small room or at an afterparty. 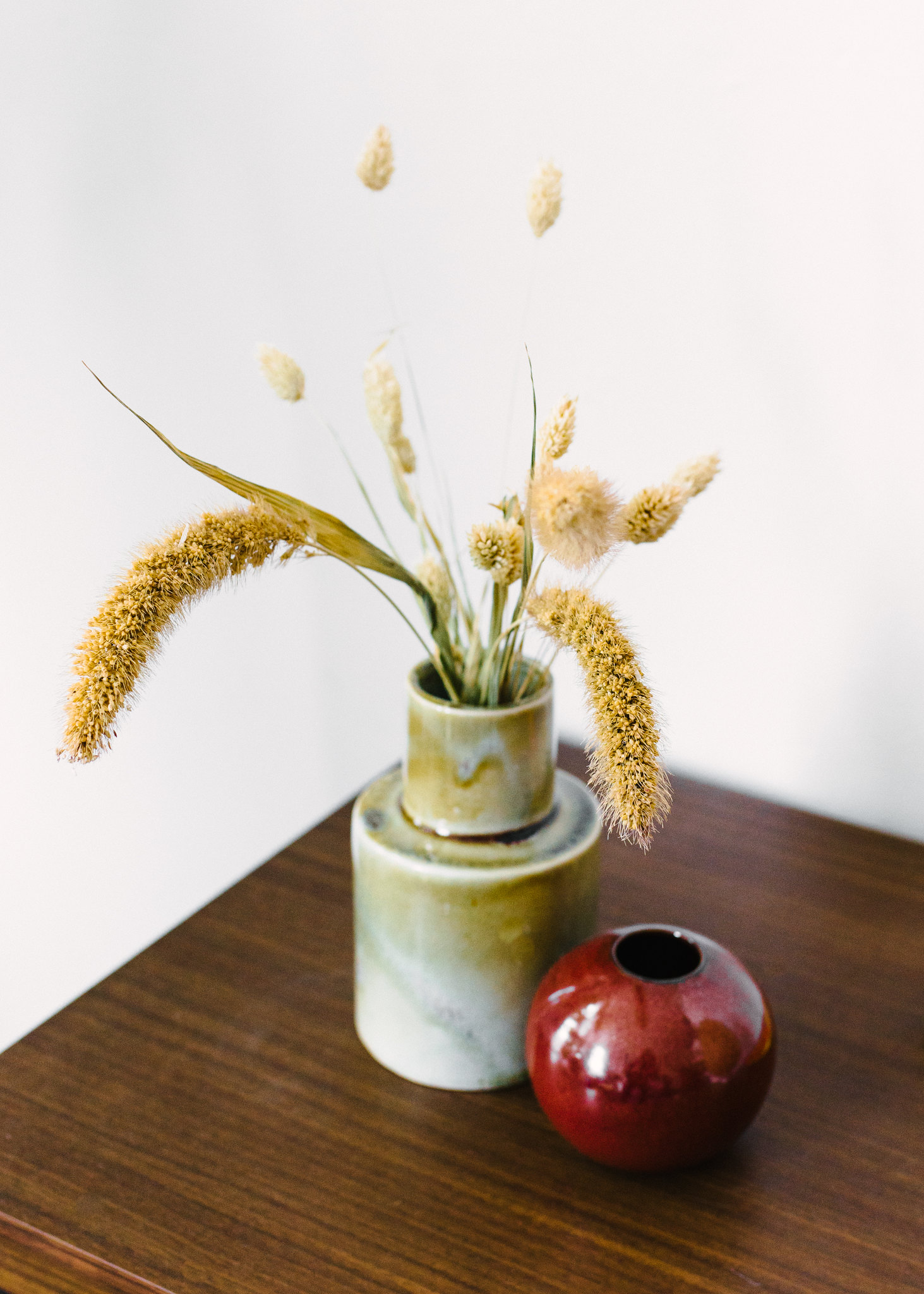 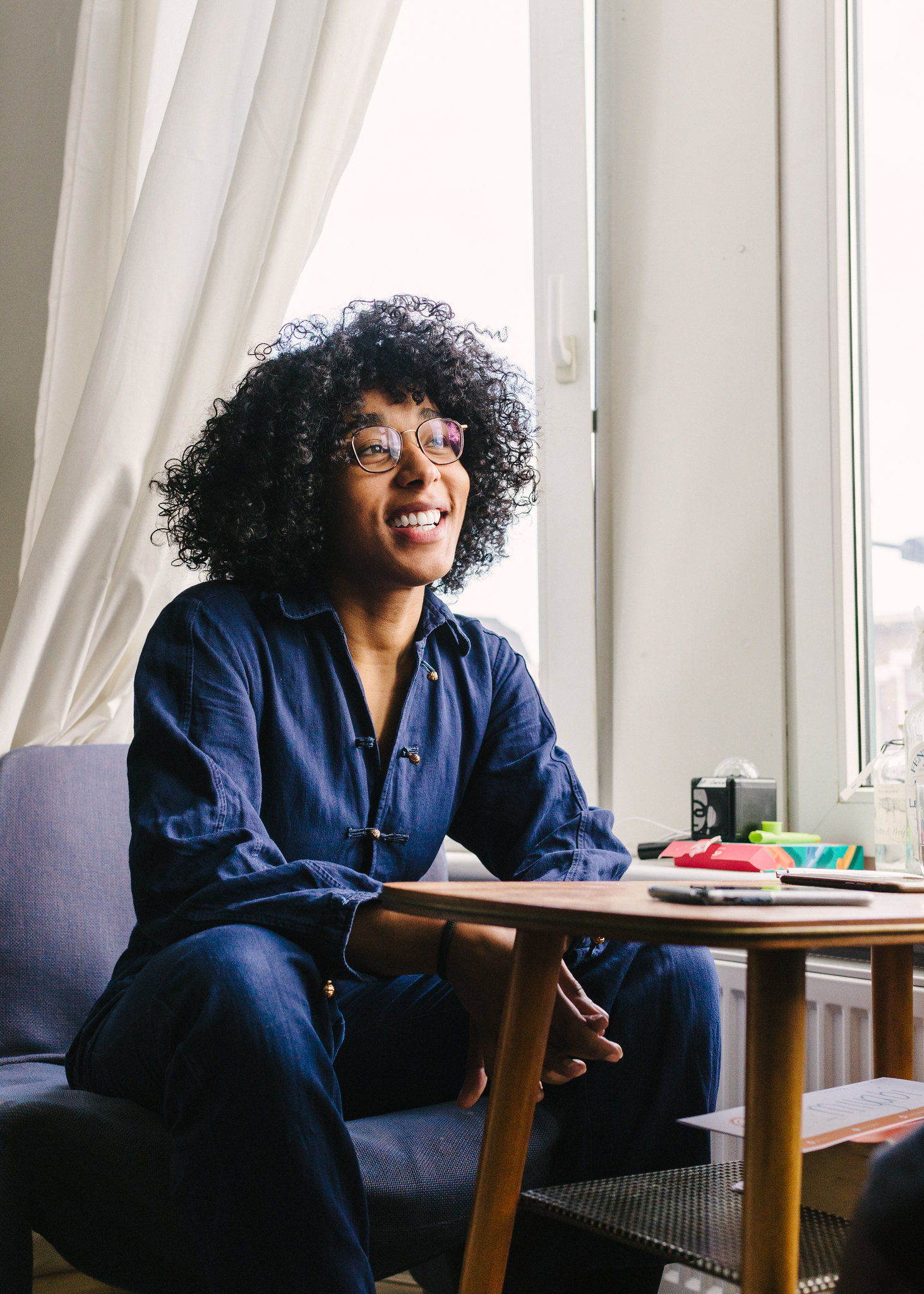 I consider myself Old School. When I'm just chilling at home, I listen to a lot of Stevie Wonder. The song I would like to share is "I Love You Too Much". It is one of my all-time favorites and never fails to make me happy! It is so good because of the melodies and harmonies but also the lyrics themselves!