For the fifth episode, we had a chat with Jugendstil co-founder and Team WOEI's very own Desire "DAYZ" Yaka! Read through the interview below to learn how you can upgrade from opening act to playing B2B with the headliner and make sure to check out his mix for WOEI FM #5! 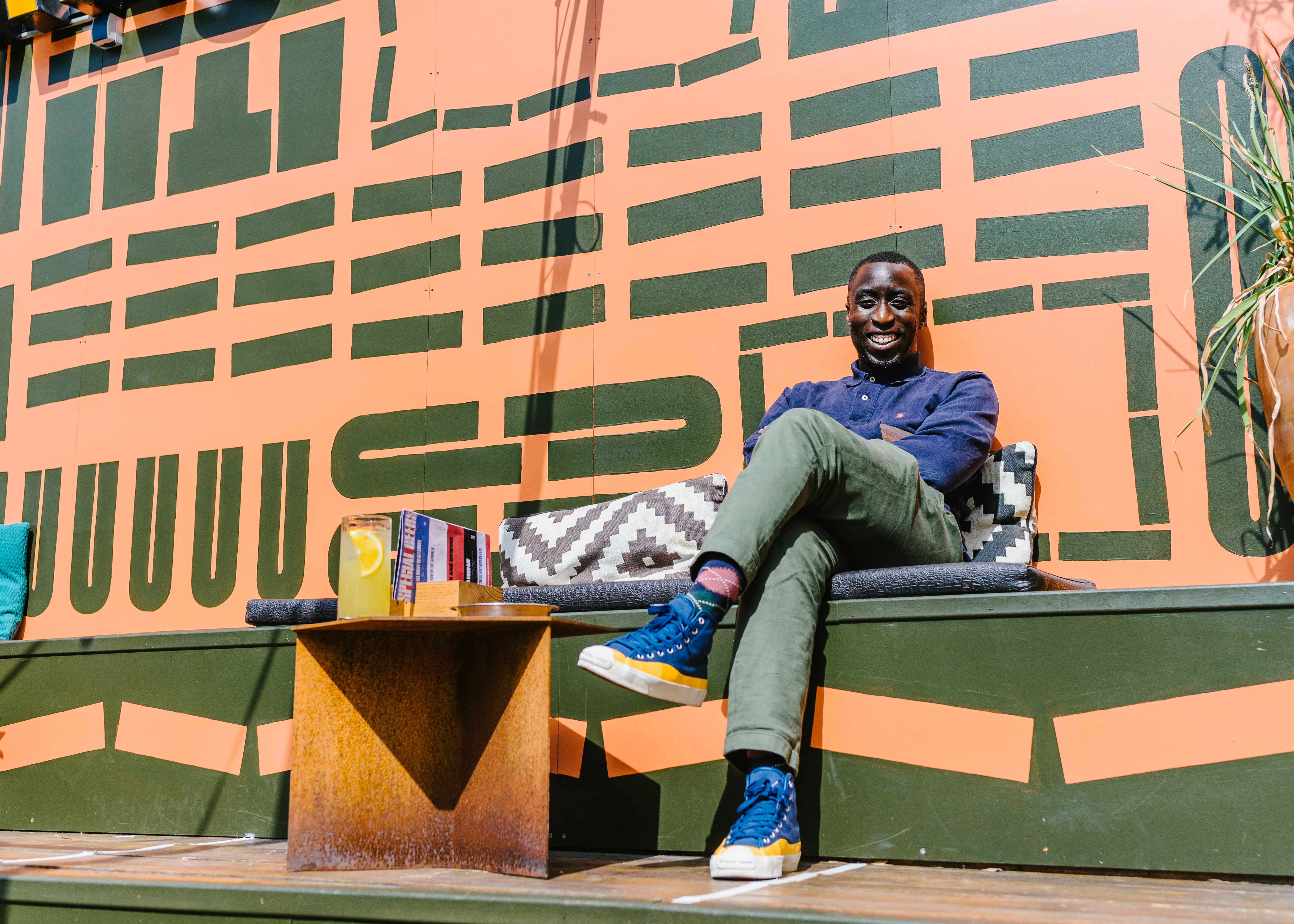 Hi my name is Désiré Yaka, I’m 26 years old and currently finishing the third year of my Bachelor studies in Communication at HRO. While I’m trying to be the perfect student on weekdays, you might catch me working the floor at Woei or spinning records at clubs or festivals as DAYZ on the weekends.

Where are you from and where did you grow up?

I was born in Luanda, Angola in 1993. Nine months after I was born, my parents fled to the Netherlands as the civil war in Angola was getting worse by the day and it was no longer a safe place to raise a child. In the first few months after arriving in the Netherlands, we were moving around the country several times since we had no fixed place to stay yet. Although we lived a very modest lifestyle, my parents always provided me with everything I needed. After a while my parents decided to settle down in Middelburg in 1994 – a place that I hold very dearly in my heart because of the many childhood memories I was able to make there. For example, there was my homie Sven, who I hung out with day in, day out and is still one of my dearest friends. So in order to make growing up in Middelburg more enjoyable, Sven’s family really took care of me. We played games, visited the beach or went playground-hopping together. If that isnt what being a kid is all about, then I don't know. When I was 6 years old, my parents decided to move to Rotterdam – totally out of the blue. This marked the beginning of a totally new chapter in my life, which I like to refer to as “Schiebroek #5310”. I’d like to think that living and growing up there (the “hood”) made me the man I am now!

homework. To be completely honest, it was sort of weird to me at the time but he was my friend so I didn’t say anything and

also listened in. As far as I can remember, that was the first time I was exposed to music that my friends were listening to." 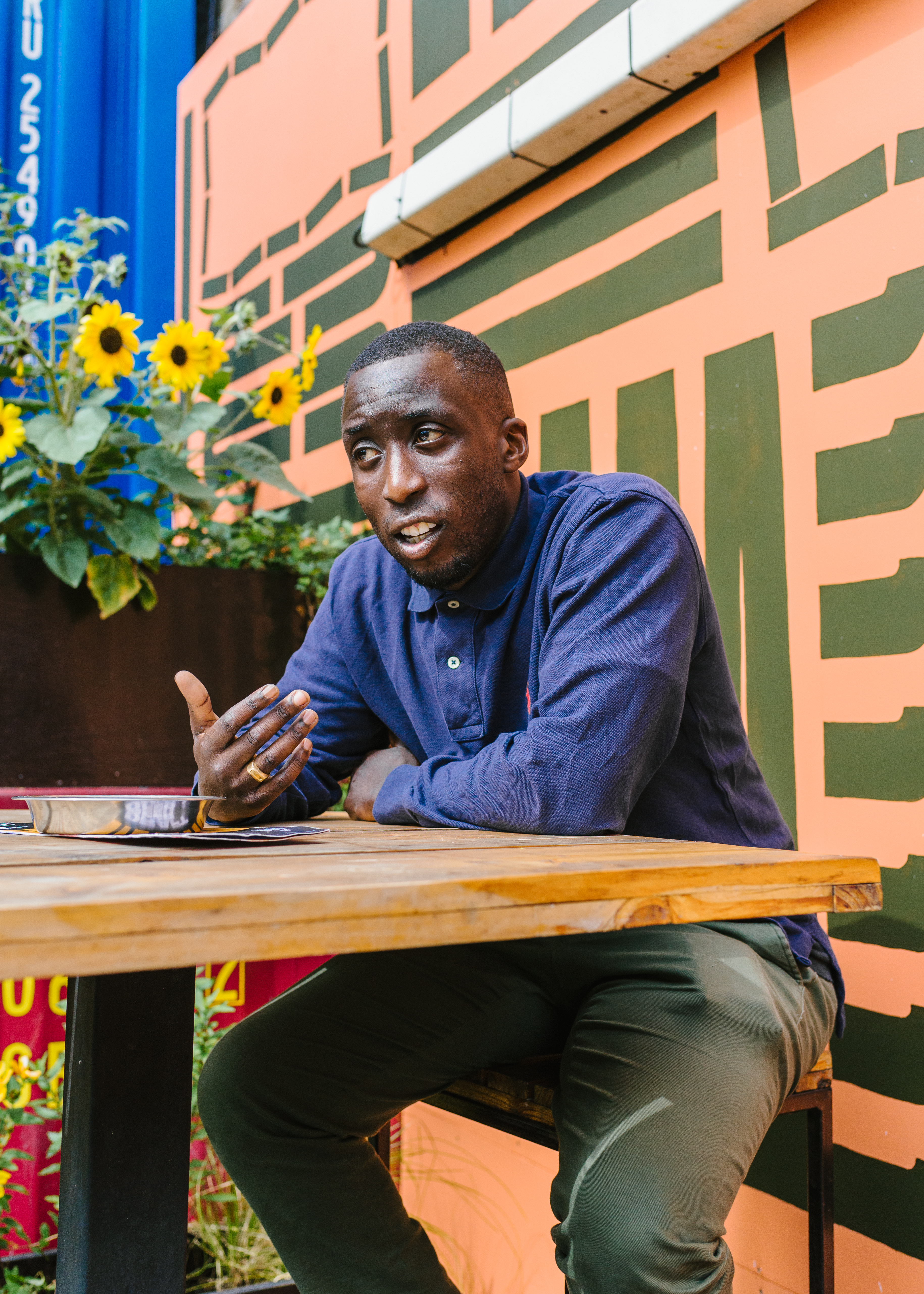 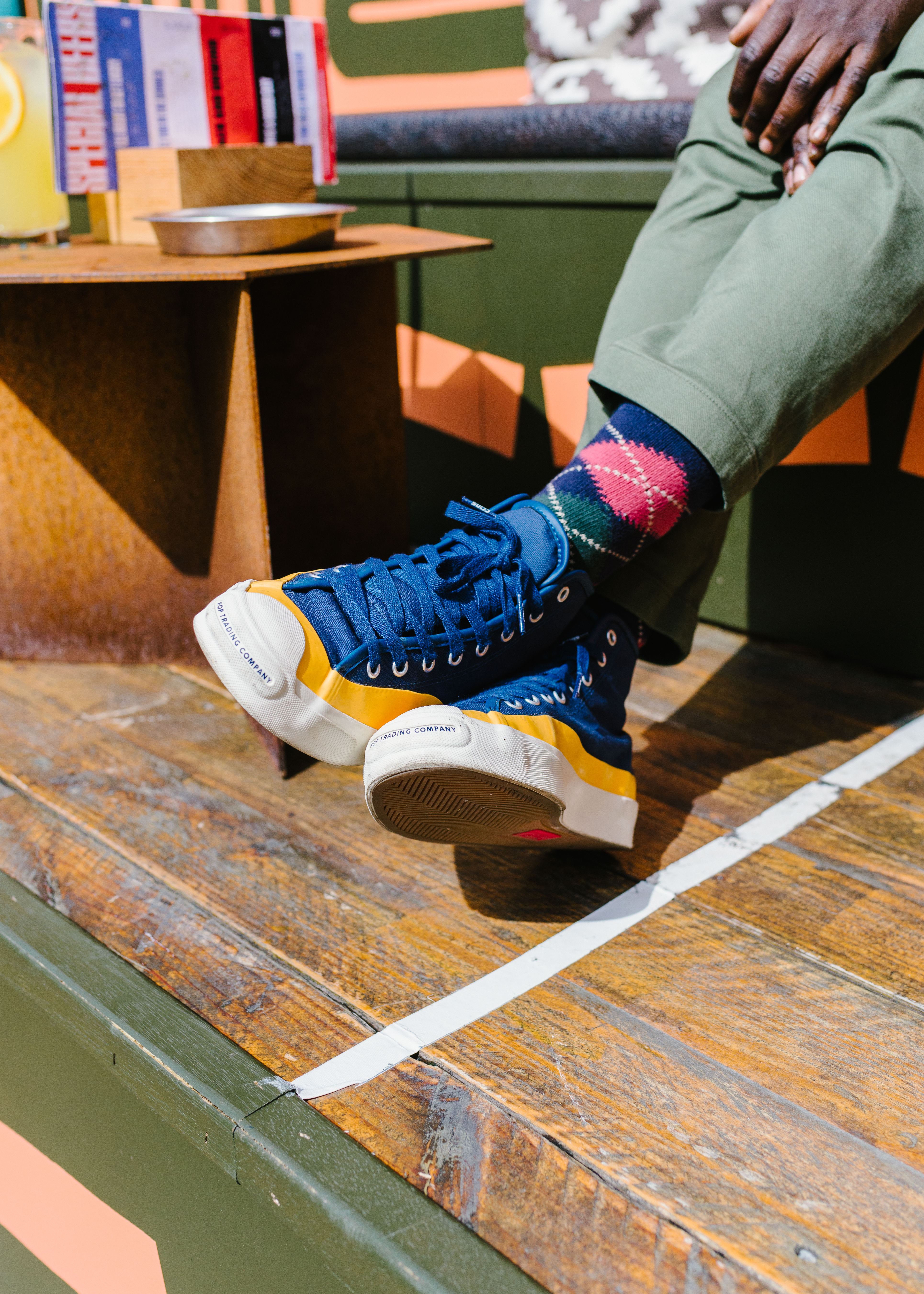 I’m not sure, actually. I grew up with African Gospel Music and Michael Jackson – the only two things my parents listened to. Because my sister is 4,5 years younger than me and I don’t have an older brother that could’ve influenced me with new music, I was basically on my own, an autodidact if you will. Everything changed when I was 11 year old and met Serge, who used to live 5 mins away from me. Contrary to myself, Serge had older brothers who shared their latest musical discoveries with him. Naturally, their preference for techno rubbed off on Serge. I remember him having an “I Love Techno” poster in his room and listening to hard techno while he was doing his homework. To be completely honest, it was sort of weird to me at the time but he was my friend so I didn’t say anything and also listened in. As far as I can remember, that was the first time I was exposed to music that my friends were listening to. When Serge spent his first hard-earned cash on a state-of-the-art controller, I realized that I wanted to also bring some records with me to play on his controller. Of course I wanted him to like the songs that I would bring with me, so from that moment on, I began to take music more serious. Little did I know where it would lead.

That's easy: Definitely Panoramabar Berlin. Its just a legendary club and I’d like to think that my warm and electronic yet edgy sound would really fit a venue like that. 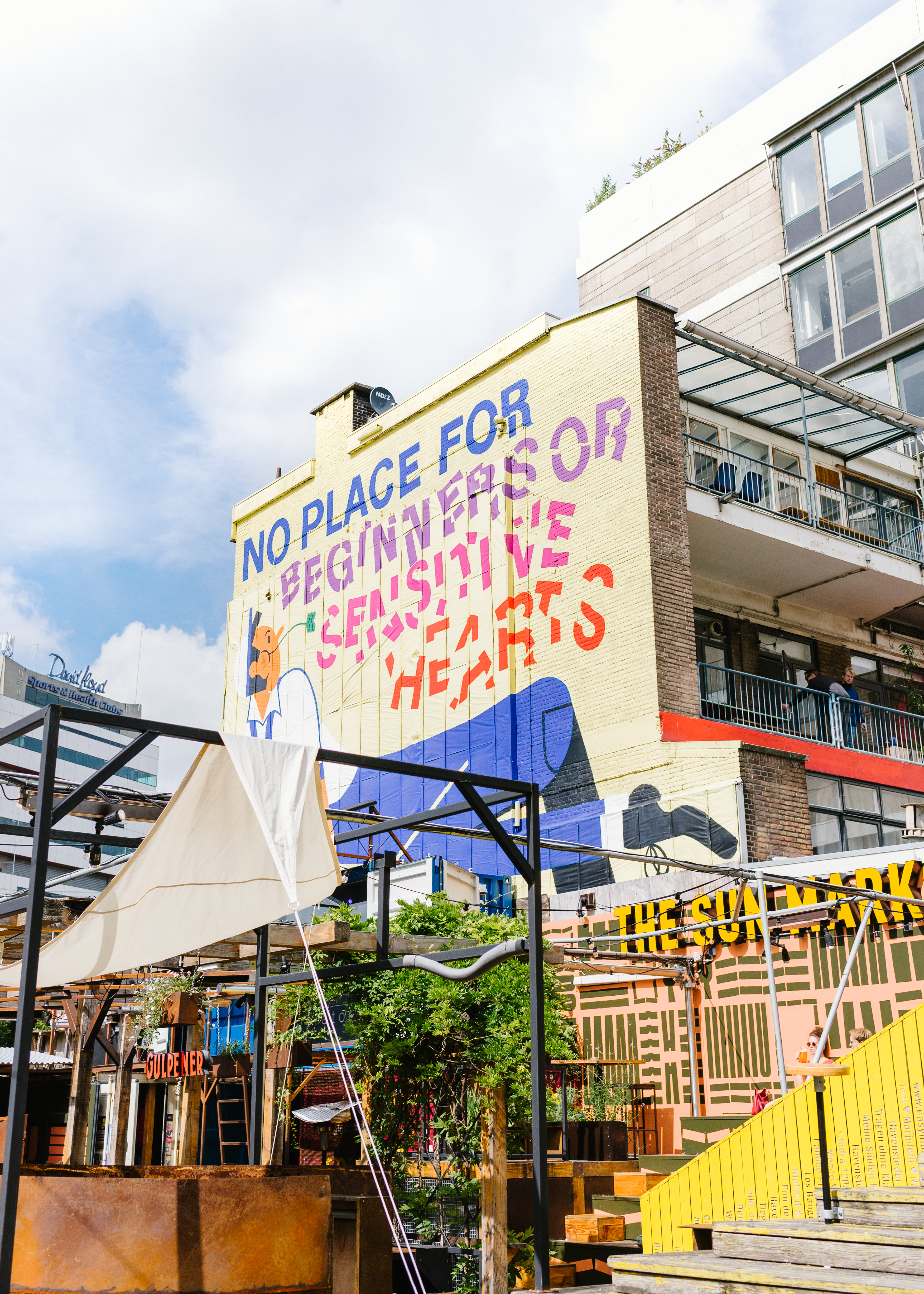 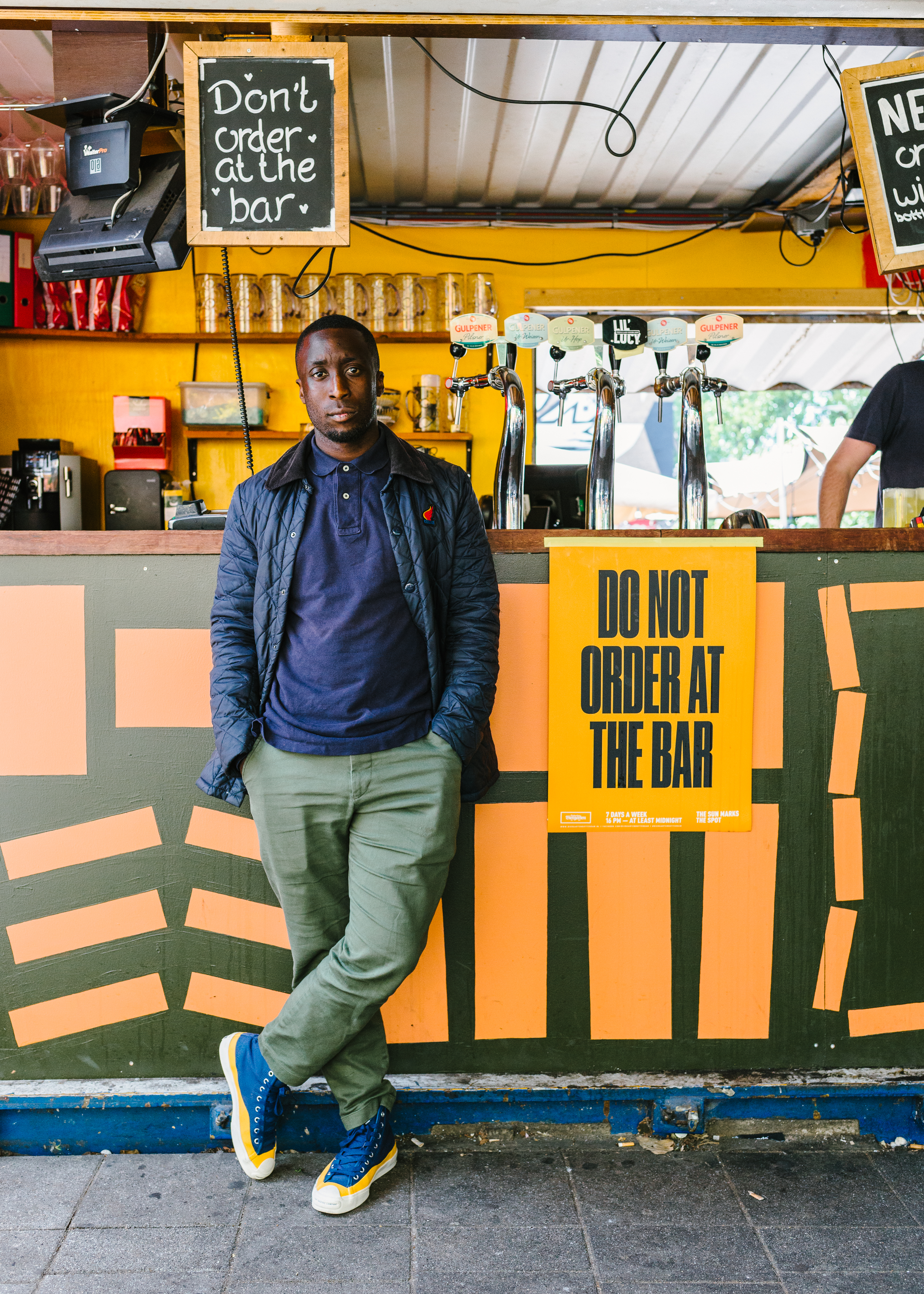 If its for my own, prime-time set I would play whatever I feel like. If its for a special occasion, like a birthday party or an event, I try to blend music that's appropriate for the event with my own seasoning.

How did you earn your spot in Rotterdams Nightlife?

Being part of the creative-collective Jugendstil definitely helps, since we’re able to rely on each others network to land gigs, or use our gear to mess around with records before premiering them at an event. On an individual level, I consider myself pretty lucky to have friends like Serge, Boy, Johan and Jeff around me that inspire me and push me to improve. I think that I earned my spot in the Rotterdams nightlife through a mix of hard work, perseverance and a little bit of luck. At the same time, I was exposed to a pretty random mix of different sounds while growing up in different places. So when I started mixing these songs that I had heard growing up, I guess that the right people liked it, which in turn got me invited to my first gigs. The fact that these people saw or heard some potential and appreciate what you’re doing is a big deal for upcoming DJs like me. That's why I want to give a huge shoutout to Nomzamo, the Niko squad, Jetti, Sjoerd and Nick van der Hoeven.

"I totally didn't expect to go from opening act to playing B2B with the headliner in the same night but I guess that's part of the job." 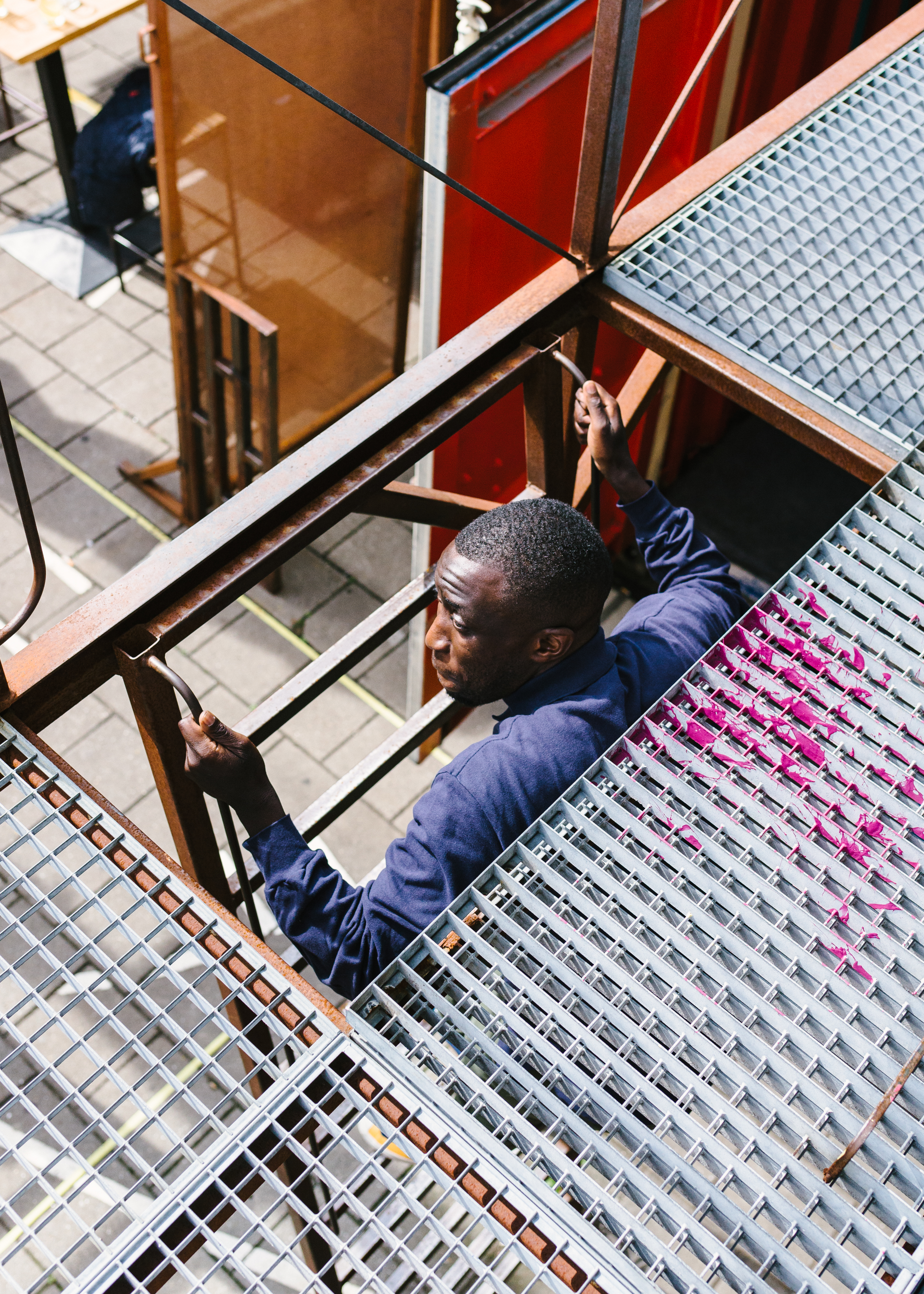 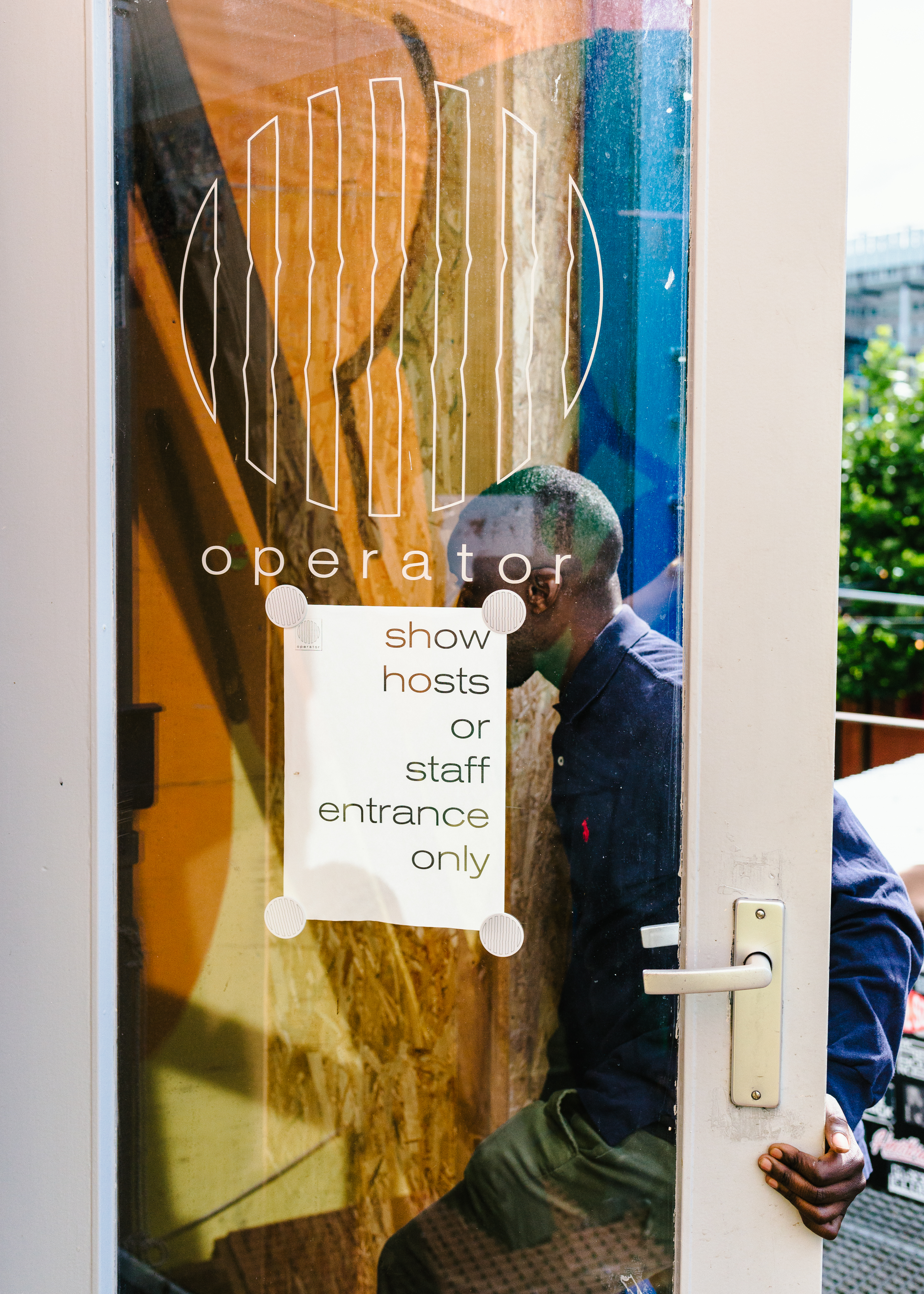 About 2 years ago, I was approached by Jetti who asked me whether I wanted to open the night for Willow and TITIA. Although I had exams coming up, I pretty much agreed on the spot. I mean, how could anyone say no to opening for TITIA and Willow, right? Fast forward 3 months of carefully curating music for my set, the big night had finally come. When I stepped up to the mixers around 11pm, I remember feeling nervous yet excited – a healthy mix of both. At 1am, my set was nearing its end and I was quite satisfied with my performance. I was getting ready for Willow to take over, when I heard from the BAR crew that Willow felt sick earlier that day and that there was a realistic chance that she wouldn't make it in time. Then, out of nowhere, Willow arrived and took over – and somehow managed to play 4 songs despite being sick. Massive respect for still showing up, though! Anyways, at this point, TITIA had arrived and was asked, if she could start her set early. She basically jumped right into action and began playing her set. After 30 minutes, TITIA came up to me and asked whether I wanted to play B2B with her. I felt really honored and a little bit startstruck and said “yes” (of course). I totally did not expect to go from opening act to playing B2B with the headliner in the same night but I guess that's part of the job. Anyways, TITIA and I played B2B for a good hour and I’d like to think that we both had an absolute blast.

I’d love to share the song Until my heart stops by Ross 154. I believe anyone can appreciate this song, even without a particular preference for electronic music. 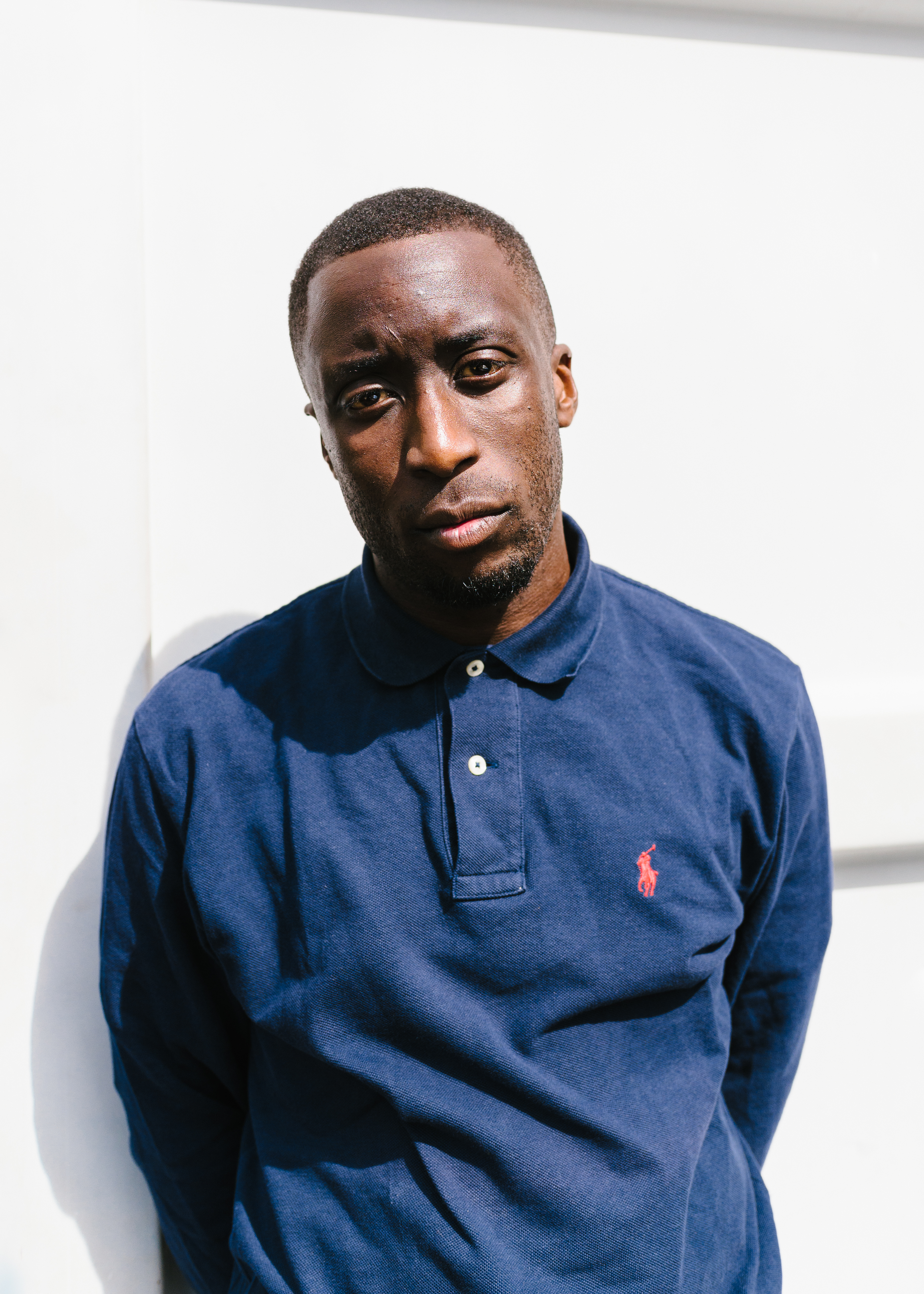 Can't get enough of WOEI FM? Check out WOEI FM #4 with David Vunk!