Freddie Mercure is a well-known name in the Rotterdam nightlife. A lot of parties were initialized by Freddie throughout the years. Niko. is one of those, which is celebrating it's 8th birthday this year! We suggest you check out his Facebook for all the parties and festivals he is blessing with his musical talent.

He is a DJ, organiser and creative, but we also know the man has a weak spot: sneakers!

Back in the day, he used to have his own blog, which was being bombed with the latest sneaker-releases, fashion, etc.

We are curious; What is Freddie his top 3 sneakers?

I know this shoe has been pulled out the box a lot in the previous "Kickin The Door"-photoseries, but this is also one of my grails. Because of the history behind it. Like a lot of Rotterdam sneaker lovers in their thirties, we all got in contact with the virus through Lijfstijl back in the '00s. I Became part of the interior as I was hanging out there a lot. Naturally, I was convinced that when this shoe released, I could pick them up.
On the day of the release, I stood outside in front of the store hanging with campers and friends. And when everybody got their pair, I went inside to pick up mine. This is where one of the co-owners, Alain, asked me if I already got my pair because they were sold out. Apparently, I forgot to fill in my name for the Friends&Family-list, and now there were no more pairs left!
Alain reached out to the other co-owner, Tjimme, to see what they could do, because I was devastated. A few moments later, they called me upstairs to their office, and that is where they presented me a sample of the "Kakkerlak." The only difference between the final version and the one that I have now is that my pair has green insoles. This makes my pair very unique, and I am the only one having these! 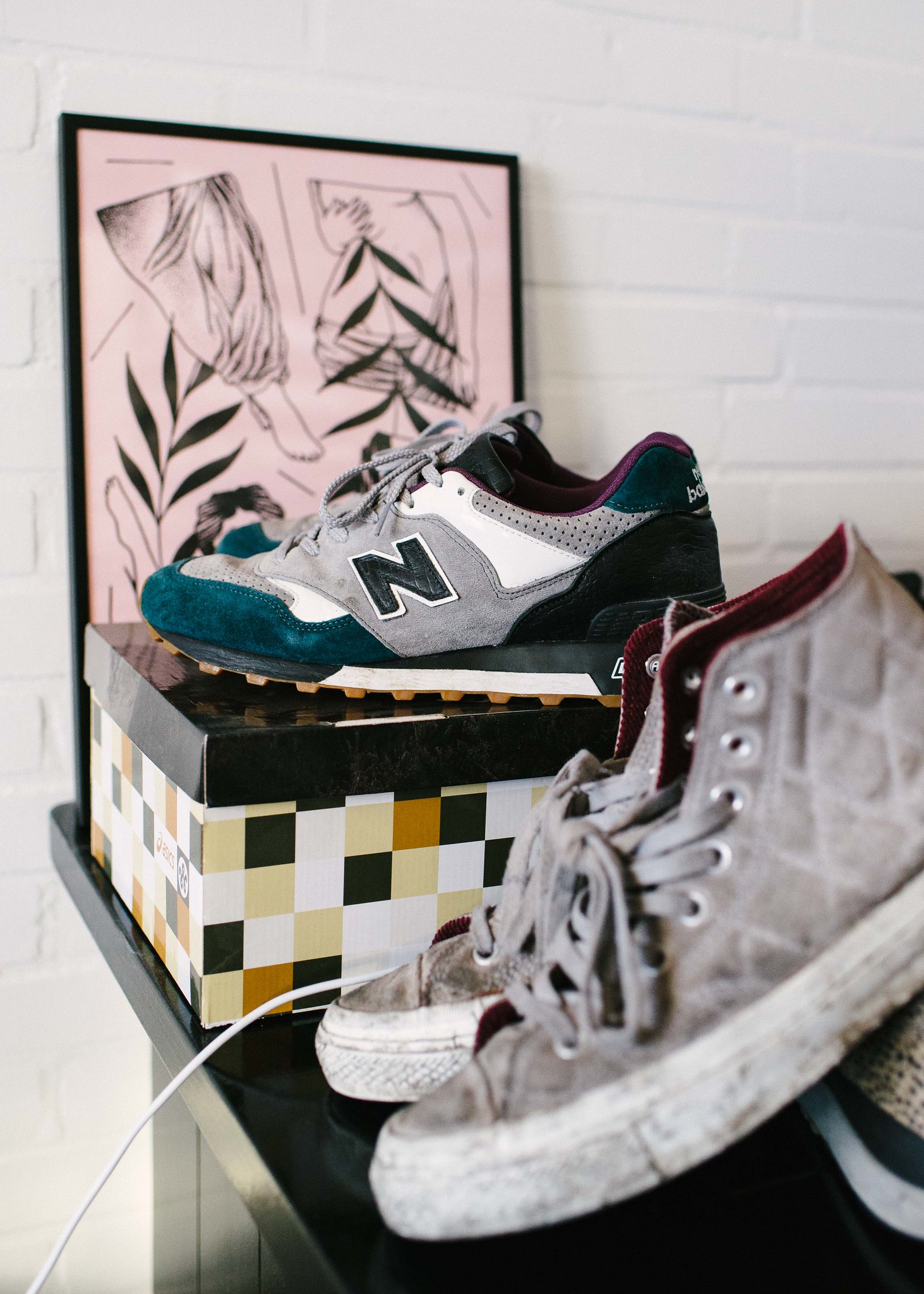 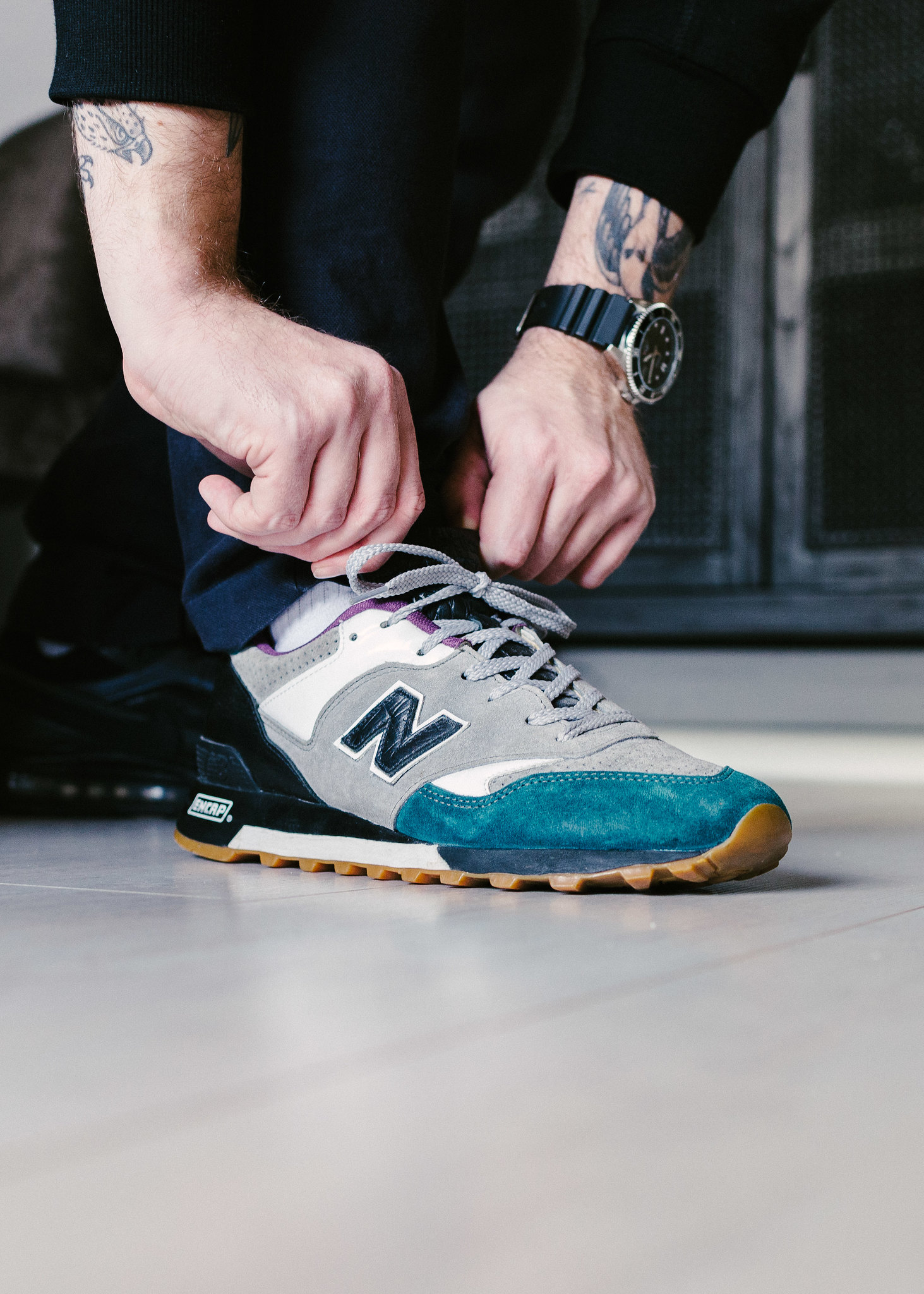 My first pair of New Balance was the NB1500. I was instantly a big fan of the silhouette because the fit and comfort match perfectly with my feet. So when, not much later, this collaboration was released, I knew I had to have this pair! To me, it is the most beautiful collaboration New Balance ever did. 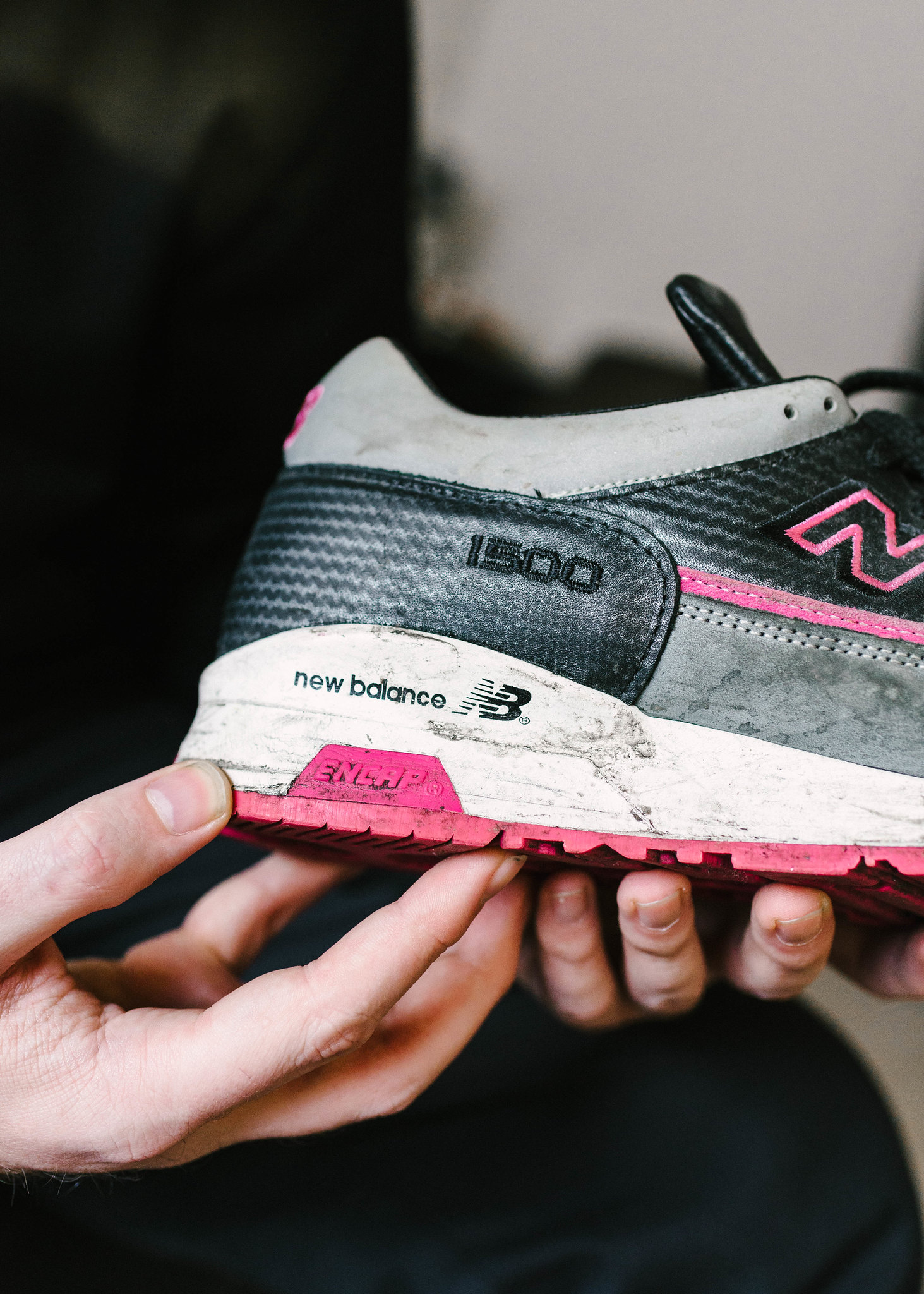 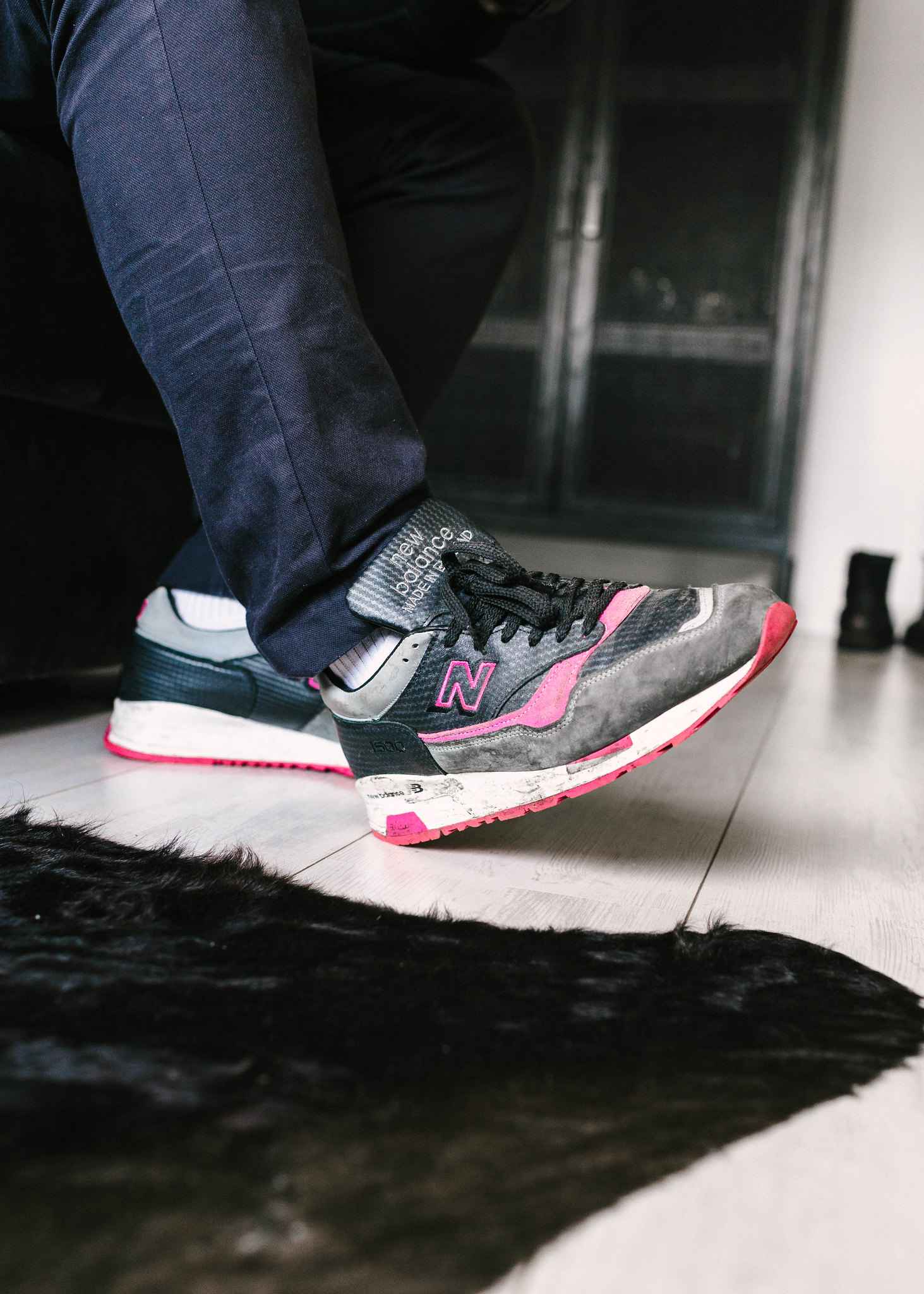 The moment that I started collecting shoes, I was always intrigued by this model. Although at that time, this silhouette didn't really fit well with my style, so I never bought them.
Now many years later, I proudly managed to find an original pair from 2006!
Some fixing needs to be done with the air because of the ageing, but I'm still rocking these. 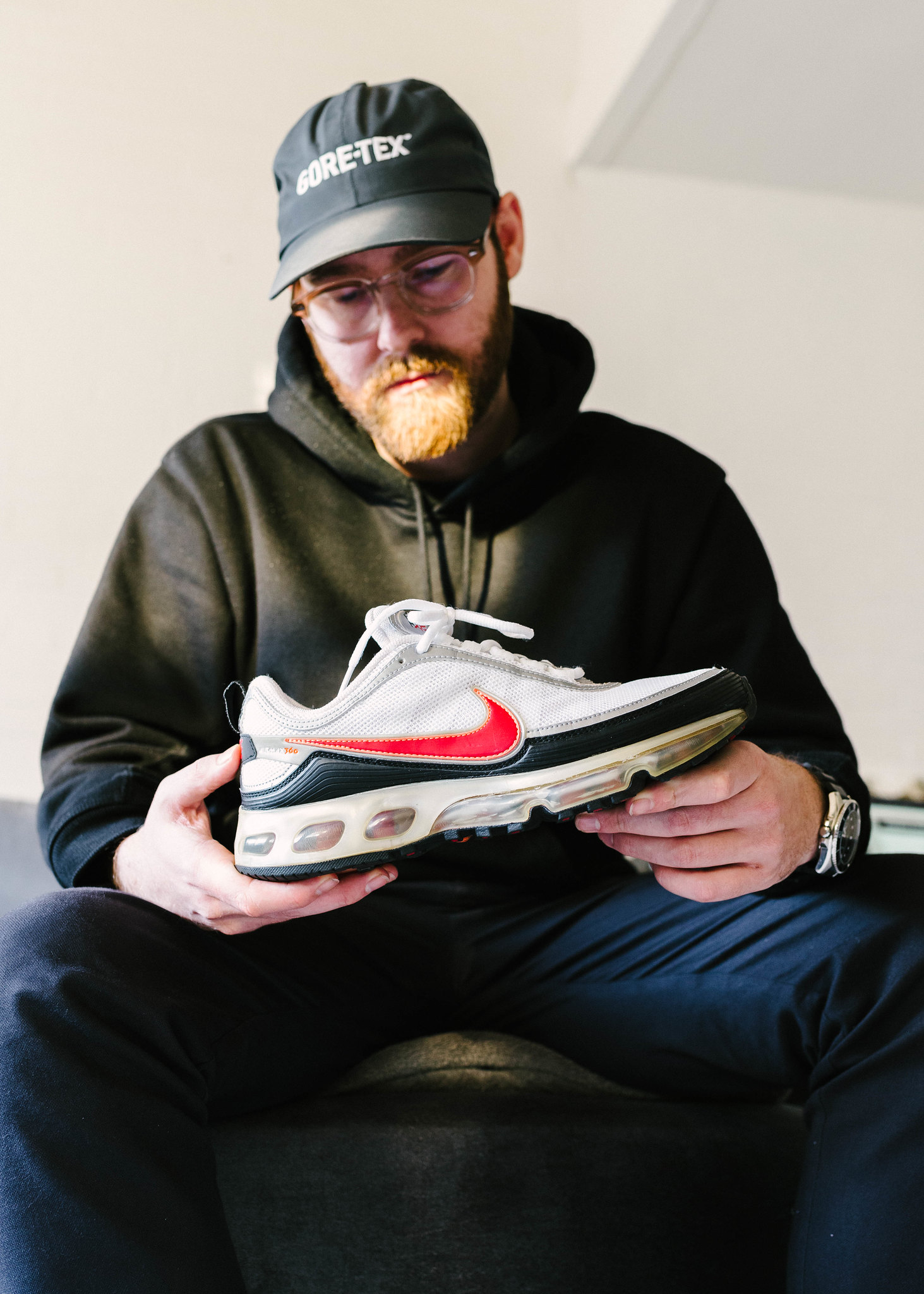 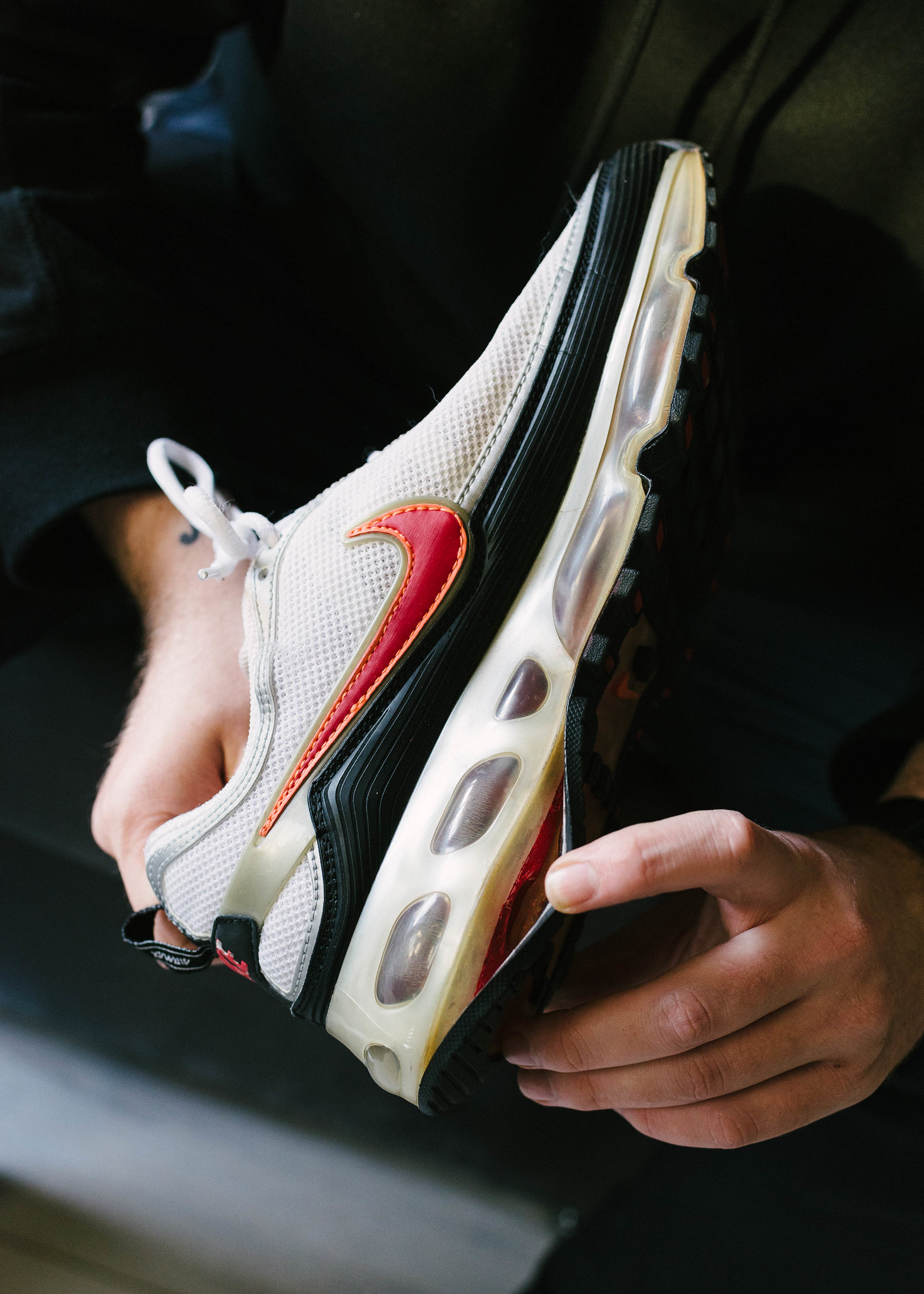 It's not a really long story, but I got these from a friend of mine who got it from a friend of his. These Sk8hi samples from Vans are one in a million; the rough hair with this panther pattern makes this pair one hell of an eye-catcher. 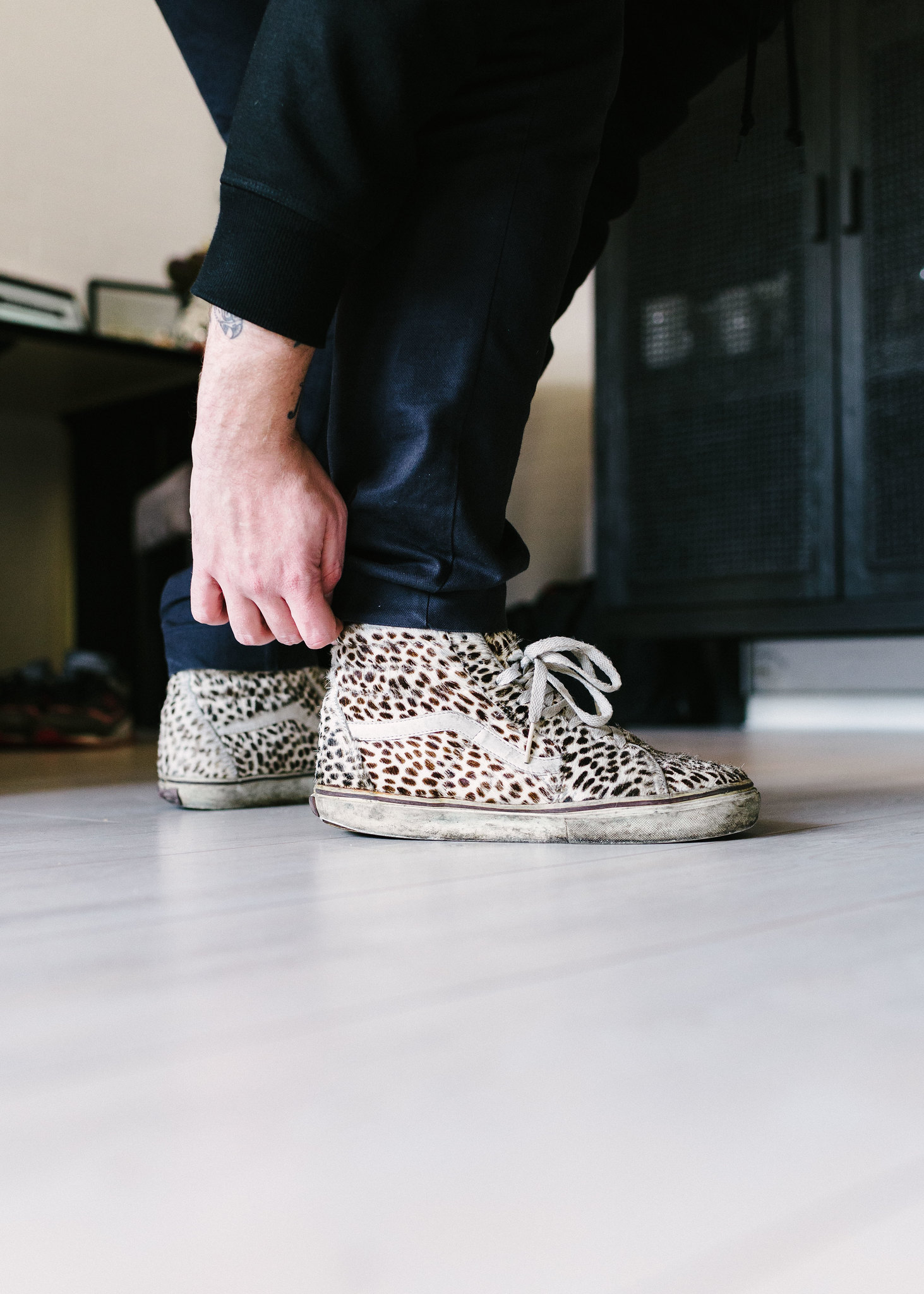 "The rough hair with this panther pattern makes

this pair one hell of an eye-catcher." 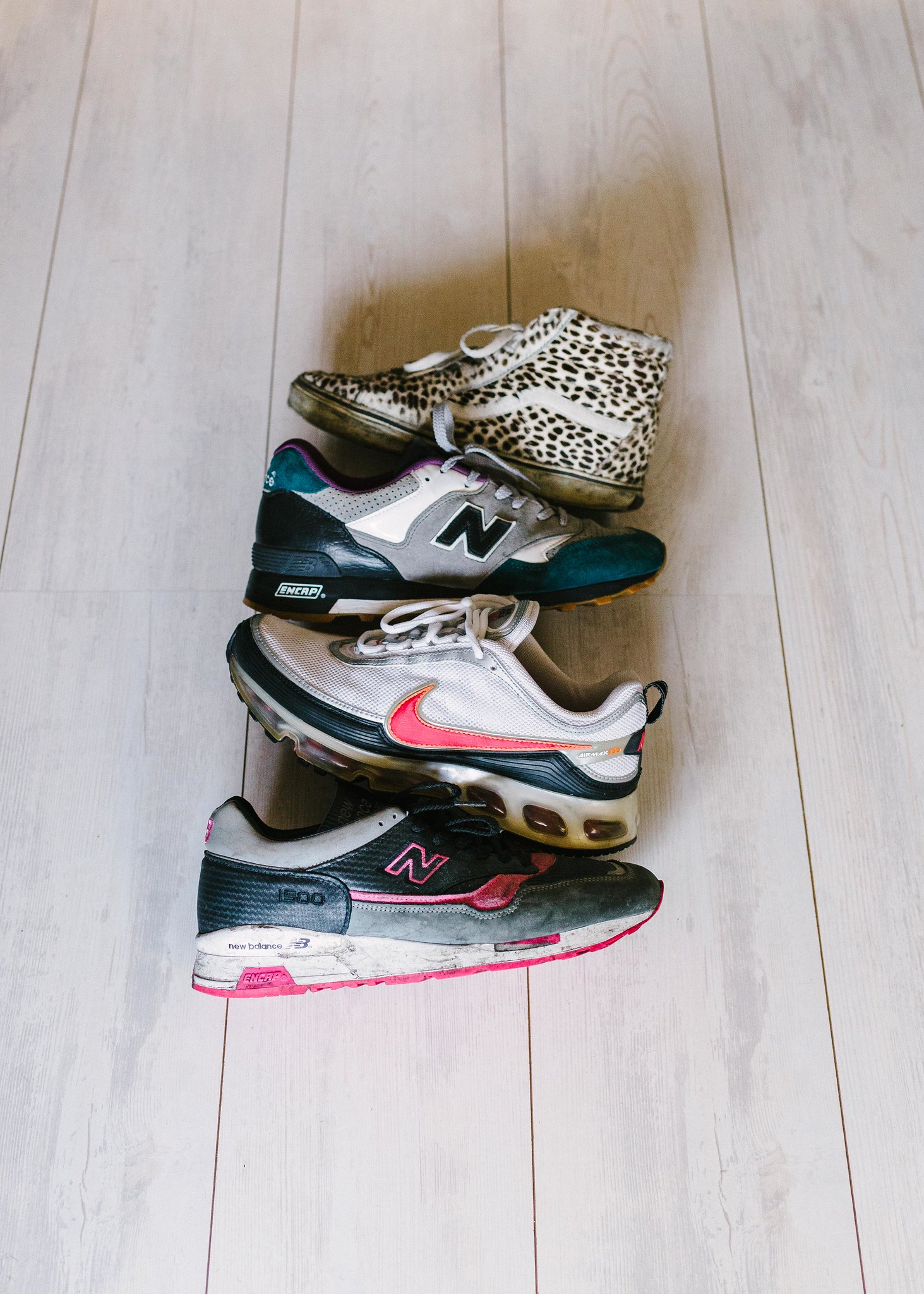 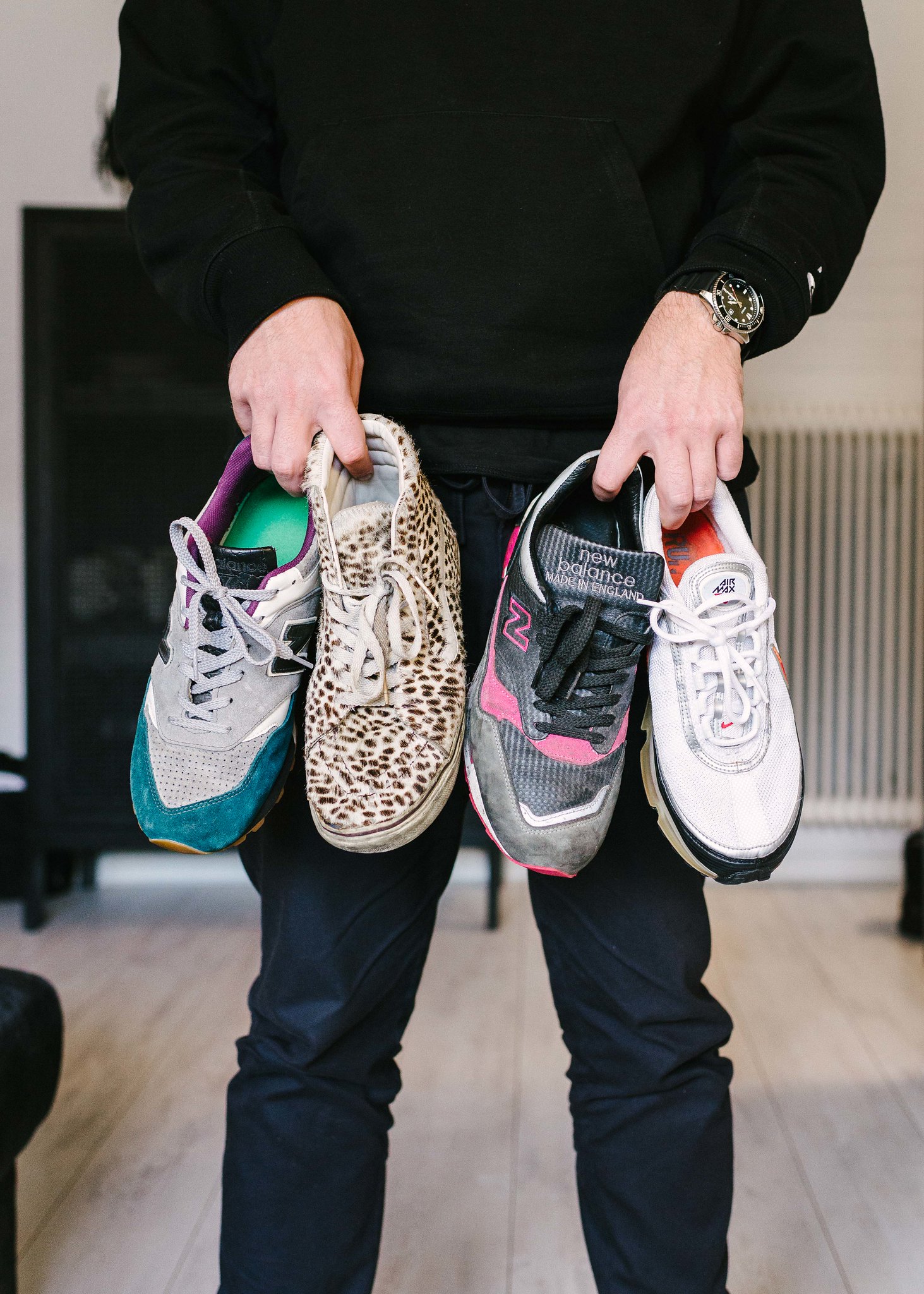