Adidas released a new sneaker in collaboration with Darryl Brown. This time, it's the Darryl Brown x Adidas Campus 80 Green. 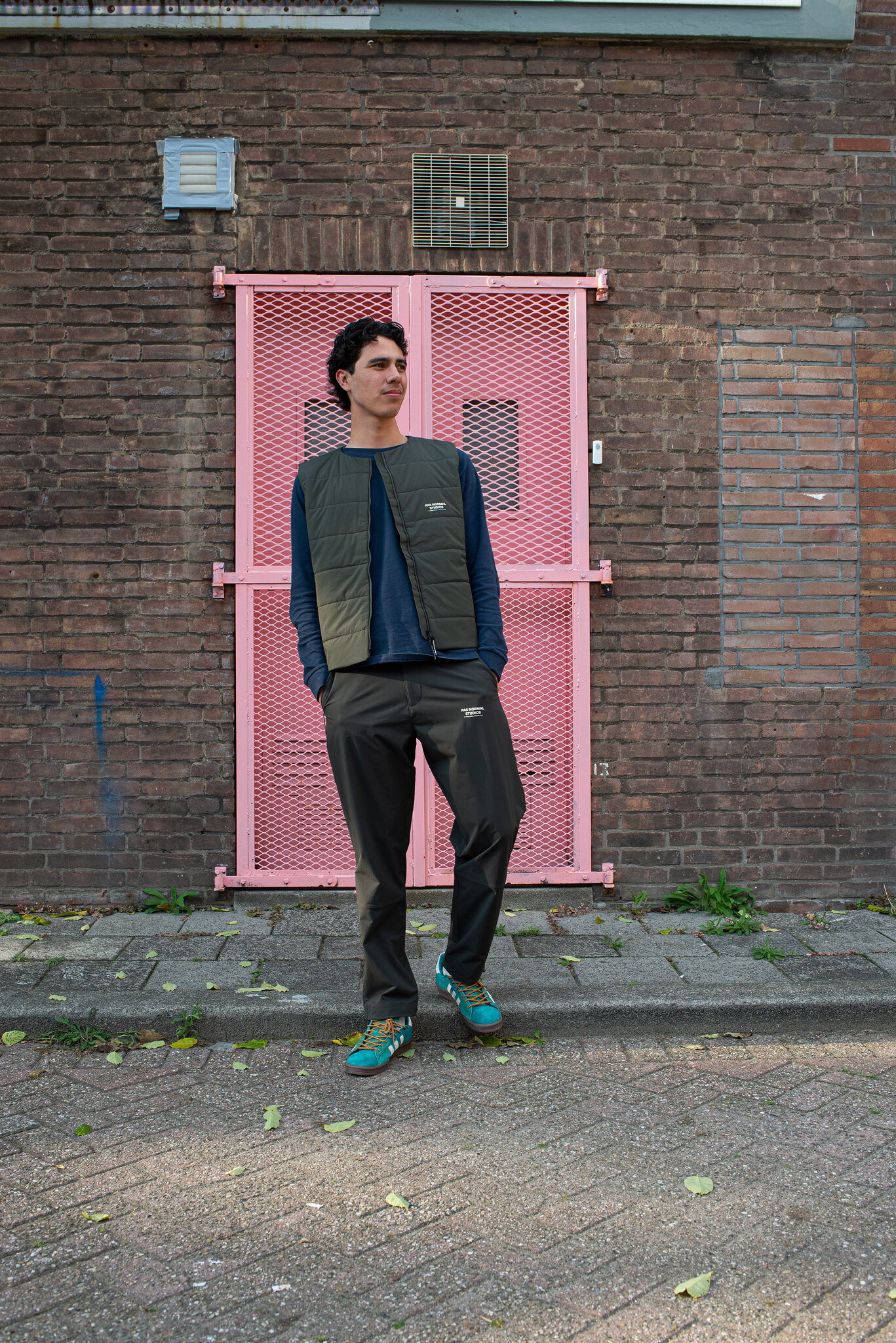 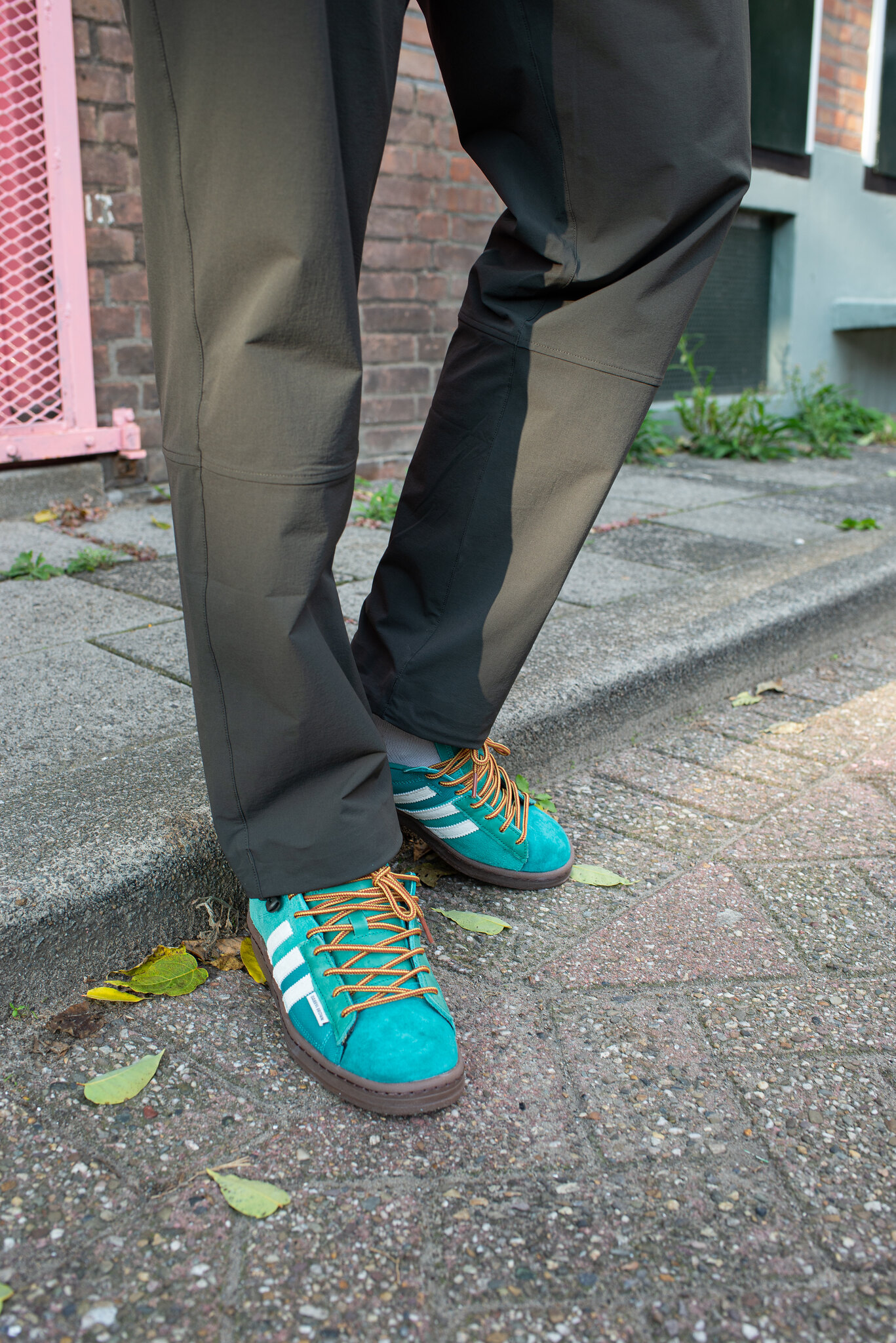 Darryl Brown always had a dream of becoming a full-time stylist, and has slowly worked his way up into the fashion world. He first started styling his friends, and later on, did the styling for Machine Gun Kelly. He then moved to New York, where in 2015 he received a call from the stylist team of Kanye West.

After also working for Yeezy's shows, he became Kanye West's head stylist. But Darryl also wanted his own labels, so he quit as a stylist for Kanye, and went on to expand his own two brands. He has his high-end brand 'Darryl Brown' and also his brand 'Midwest Kids', which both have landed a collaboration with Adidas.

His second released sneaker is the 'Darryl Brown x Adidas Campus 80 Green'. Several things in it reminded him of his childhood. This is also the case with the gum sole, which reminded him of the time when he was still skating. The color that this sneaker has, is the color of the uniform that his father used to work in. The connection to his father can also be seen in the insole, there is a label with a factory stitched up. 'Darryl Brown', which is both his name and that of his father. His birthplace, Toledo Ohio, is also featured. 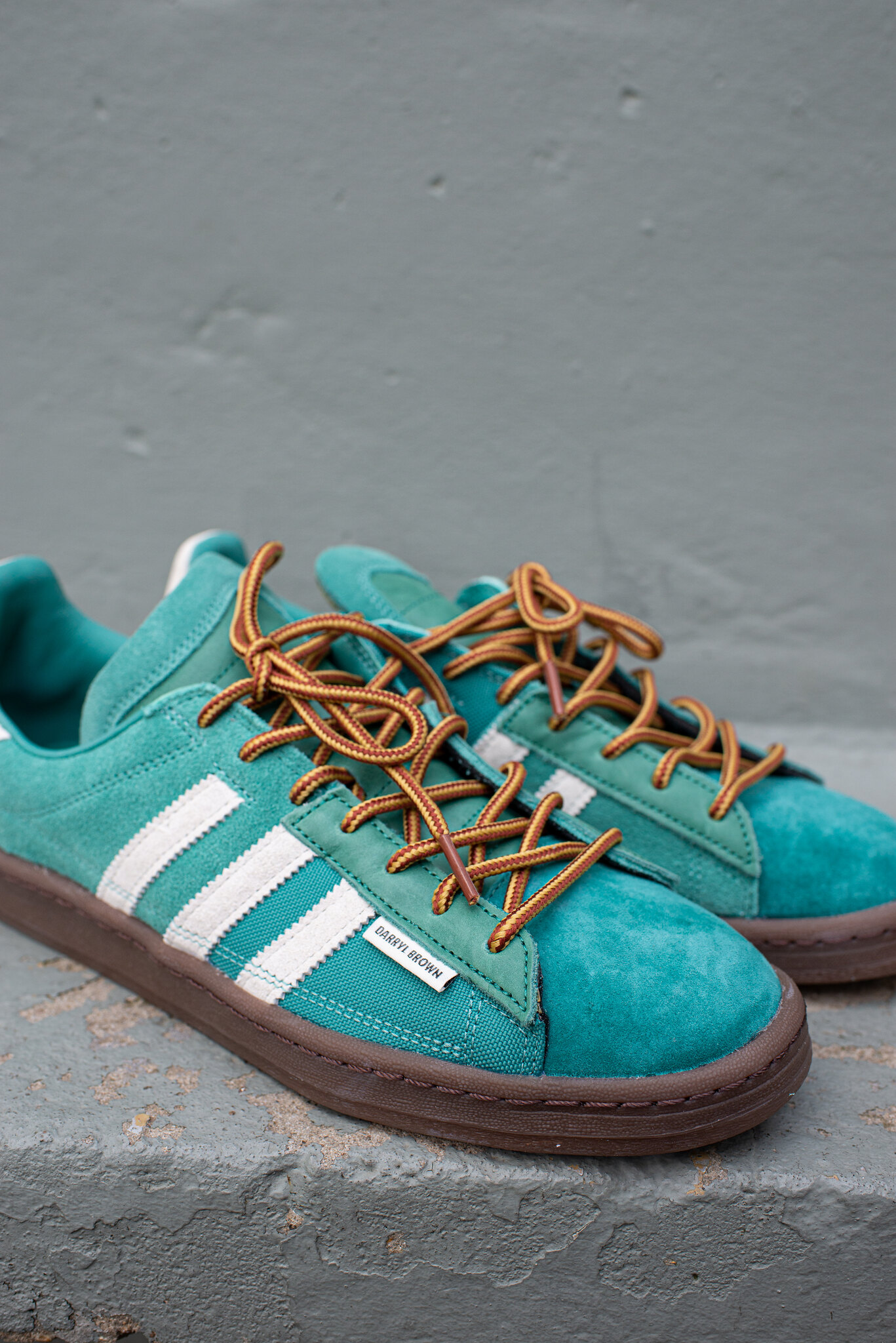 The adidas Campus 80 by Darryl Brown will be available Friday, October 7th instore and online.