To celebrate the Nike Air Max 97’s 25th anniversary, Nike is re-releasing the AM97 Silver Bullets. Let's look back at where it all started and what made these shoes so special. 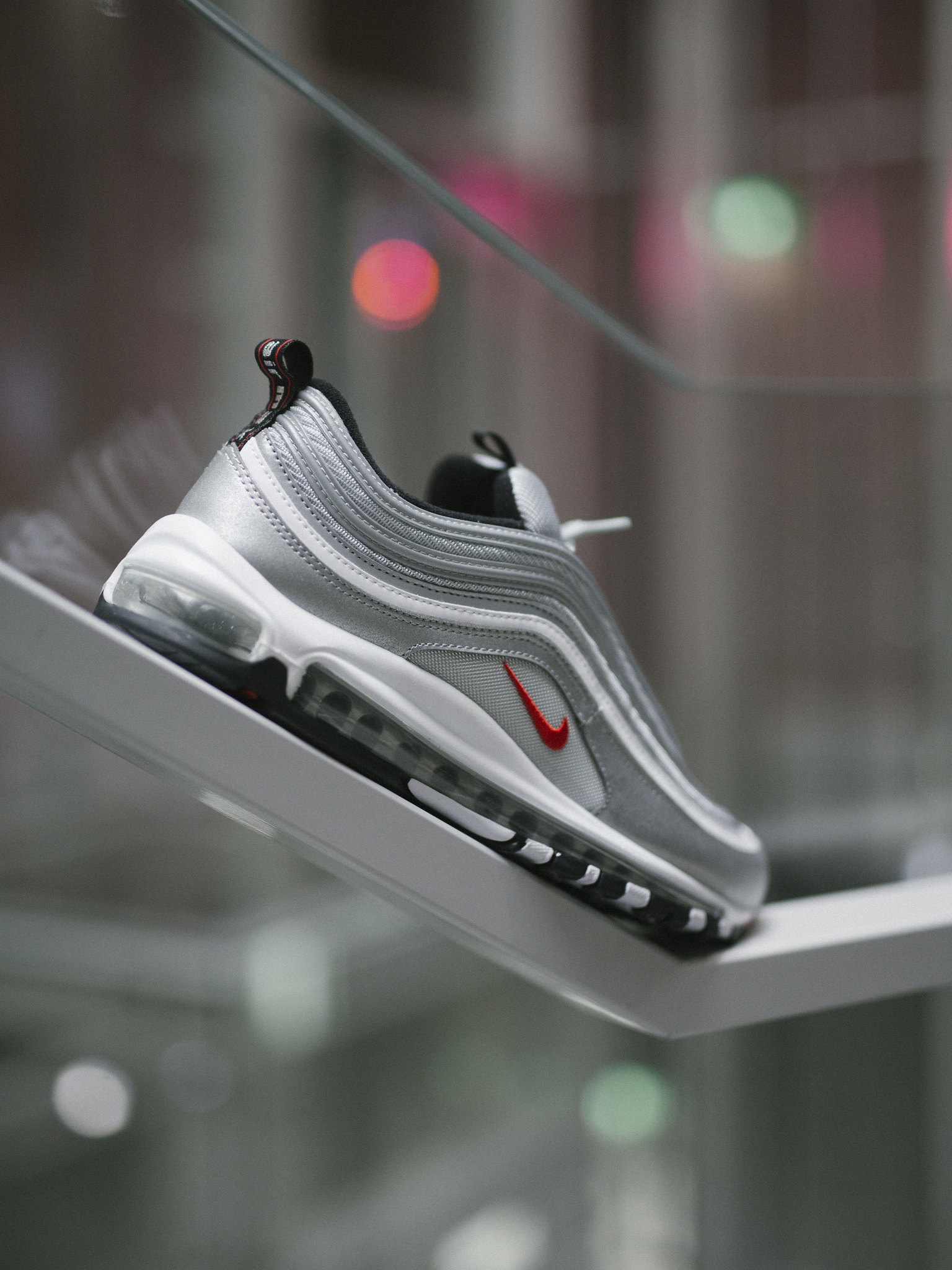 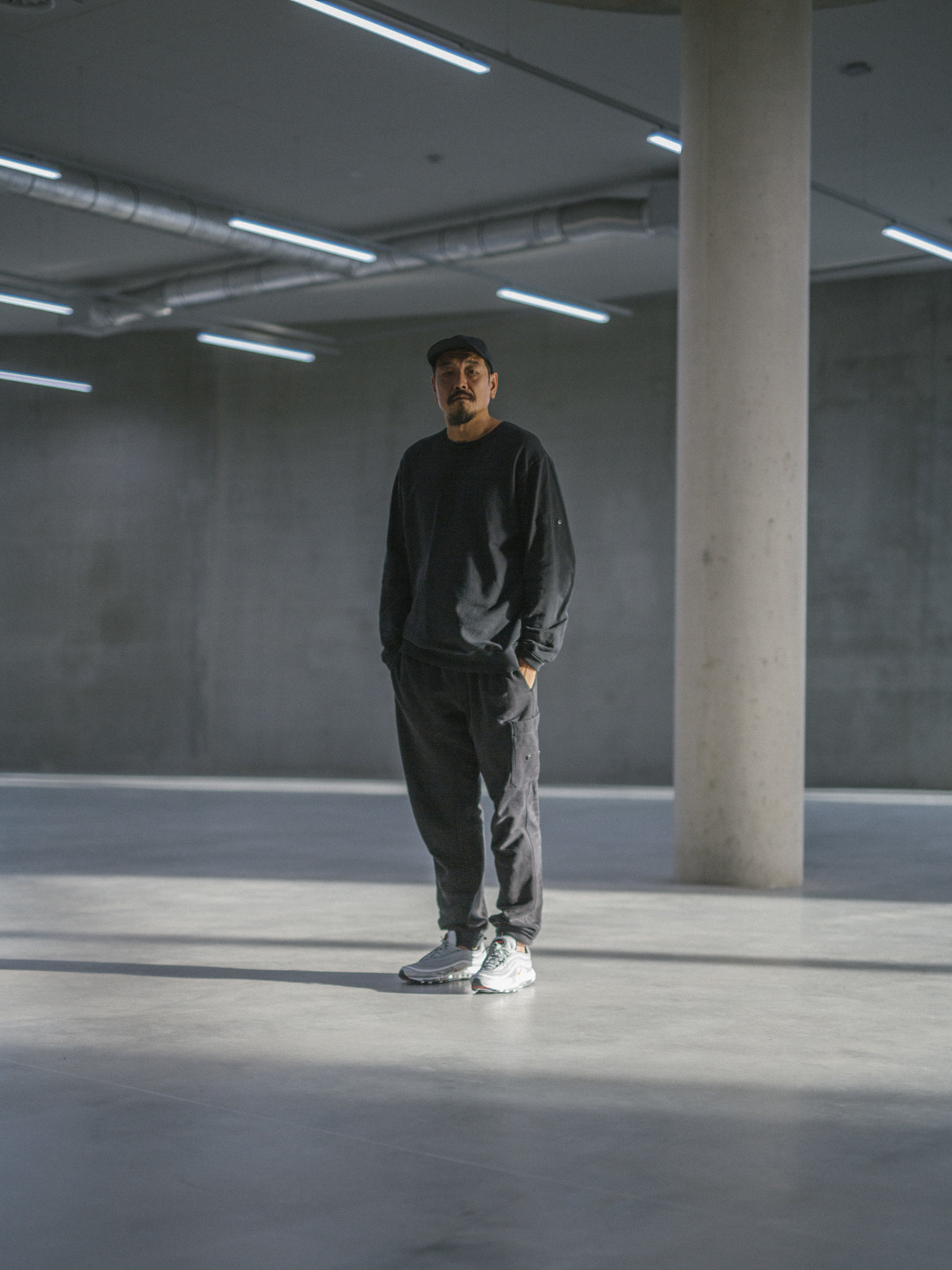 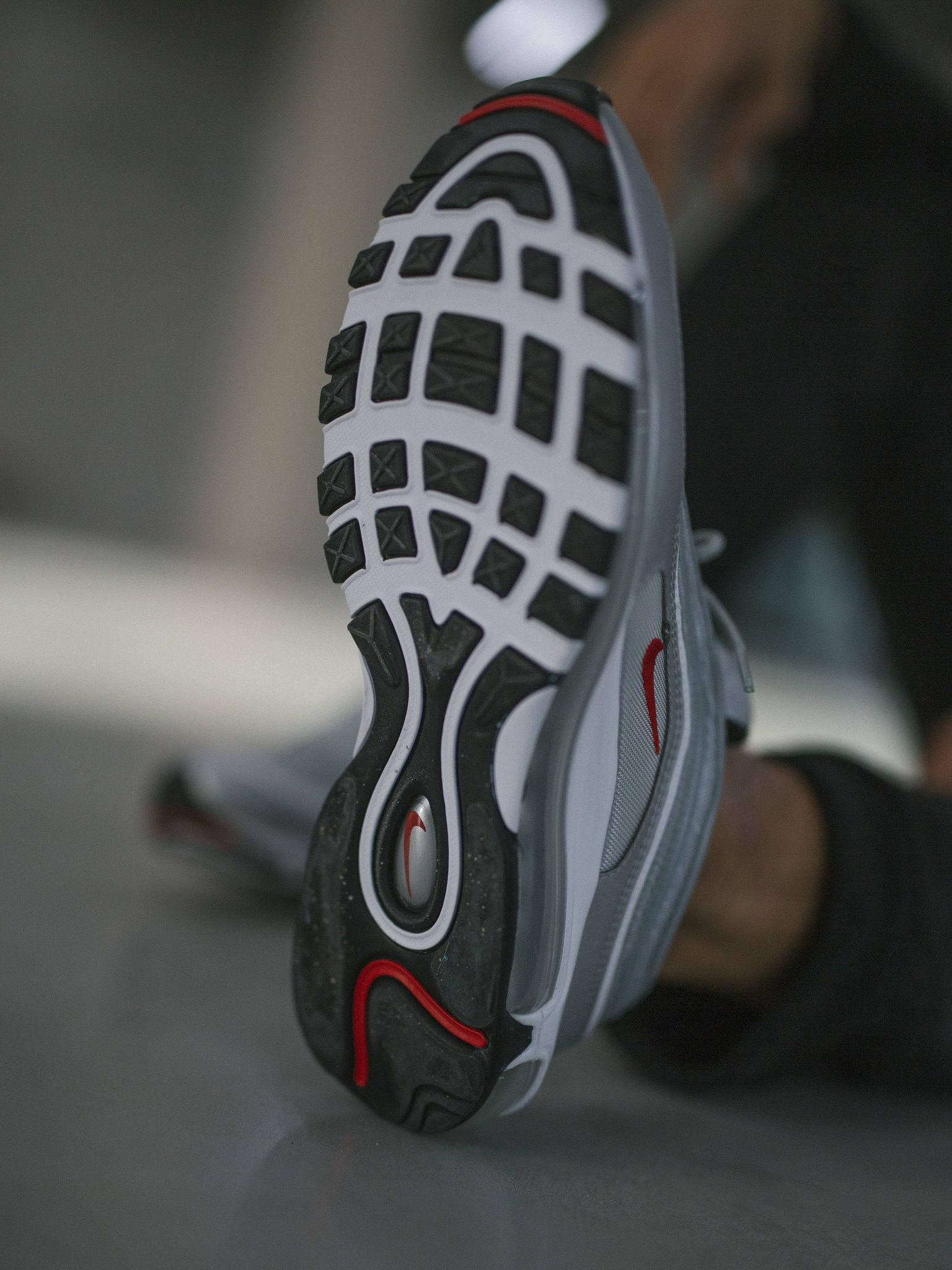 They were first released in 1997, a concept by Christian Tresser at Nike. The well-known footwear designer has designed many iconic silhouettes like the AM97. He was fascinated by 90’s mountain bikes, with titanium metal frames. This was his inspiration for the first colorway of this sneaker. The waves in the upper are inspired by ripples of water, as a raindrop hits. The Nike Air Max 97 was the first shoe to have a visible full-length air unit. 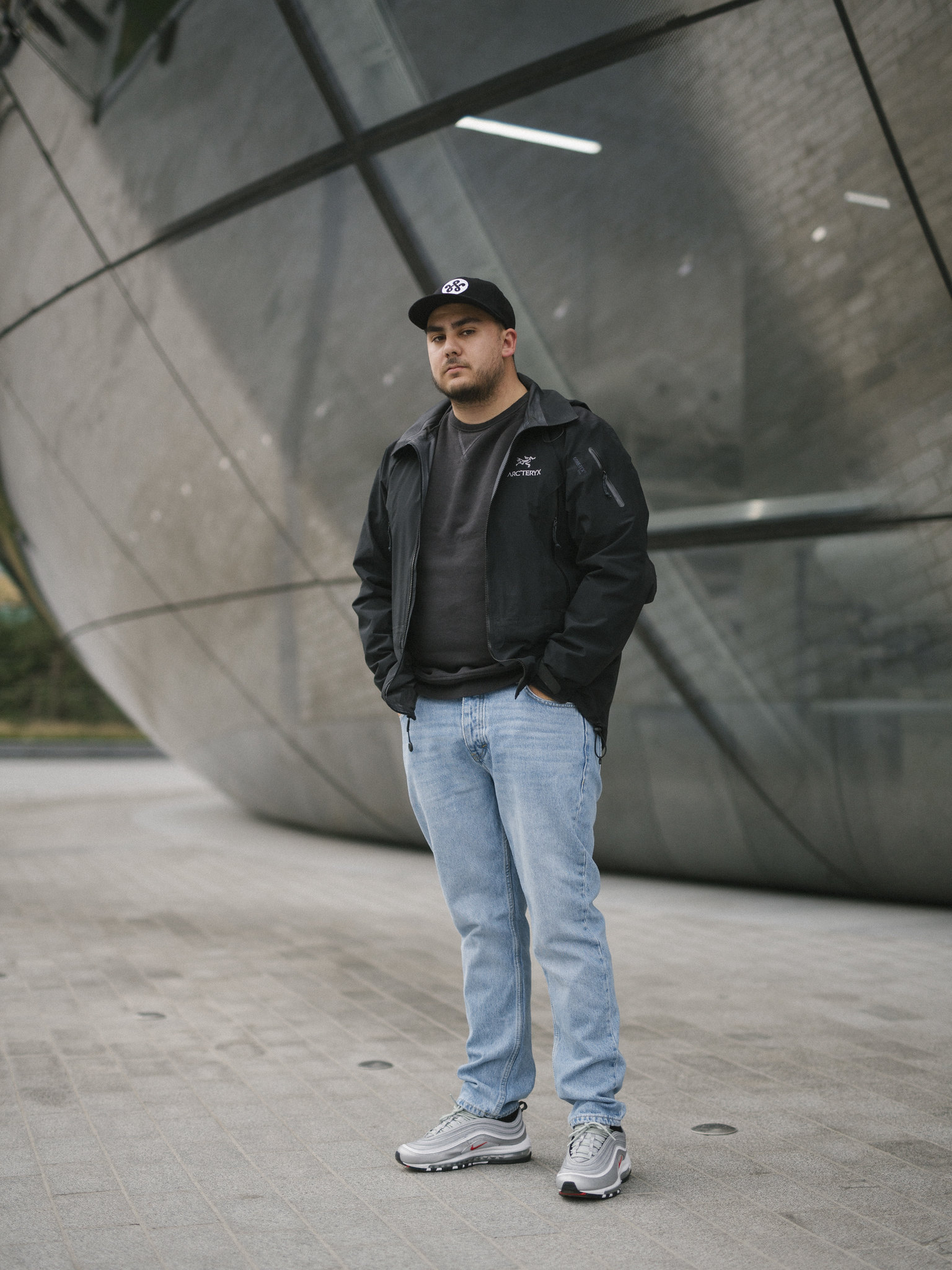 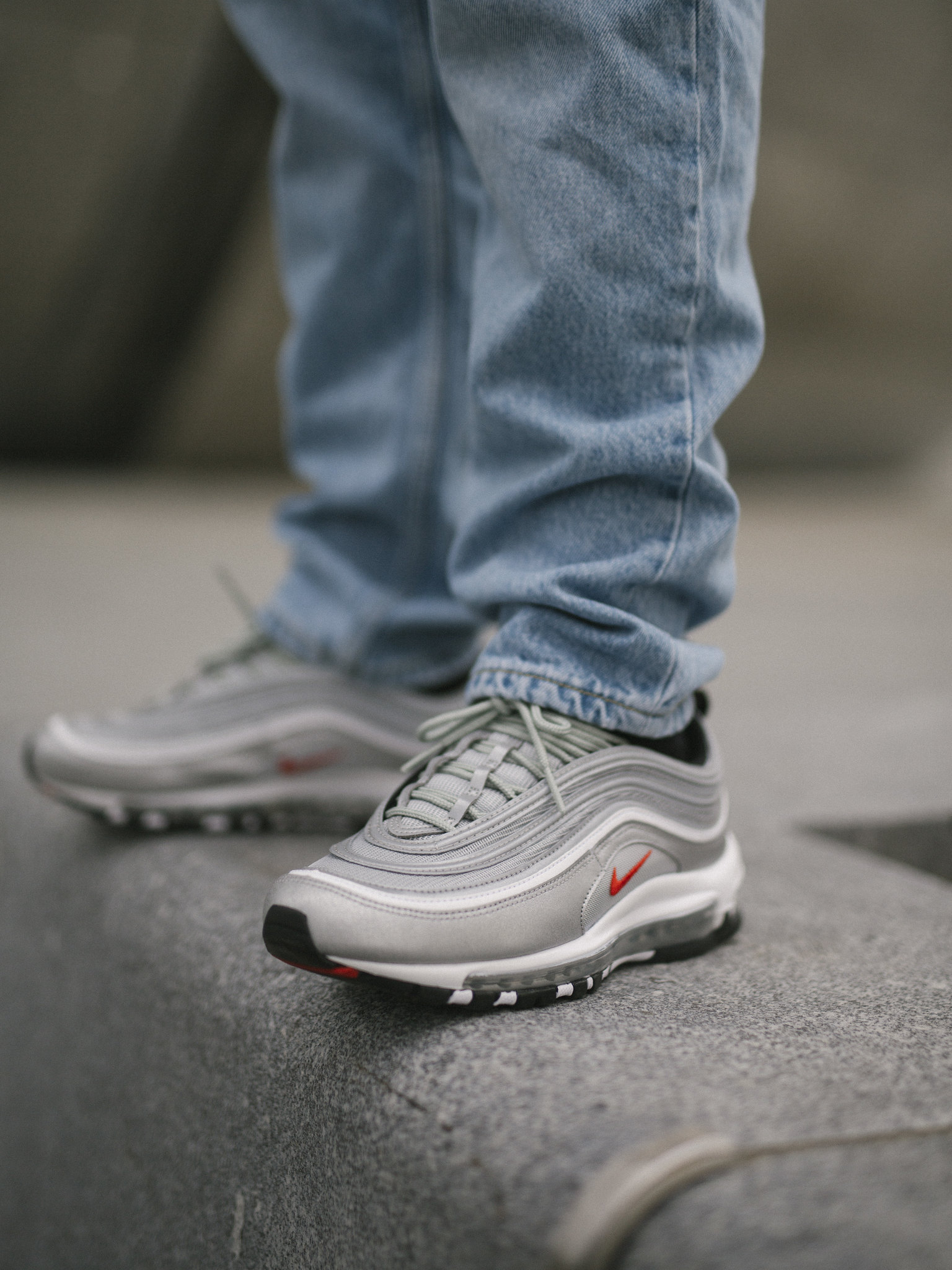 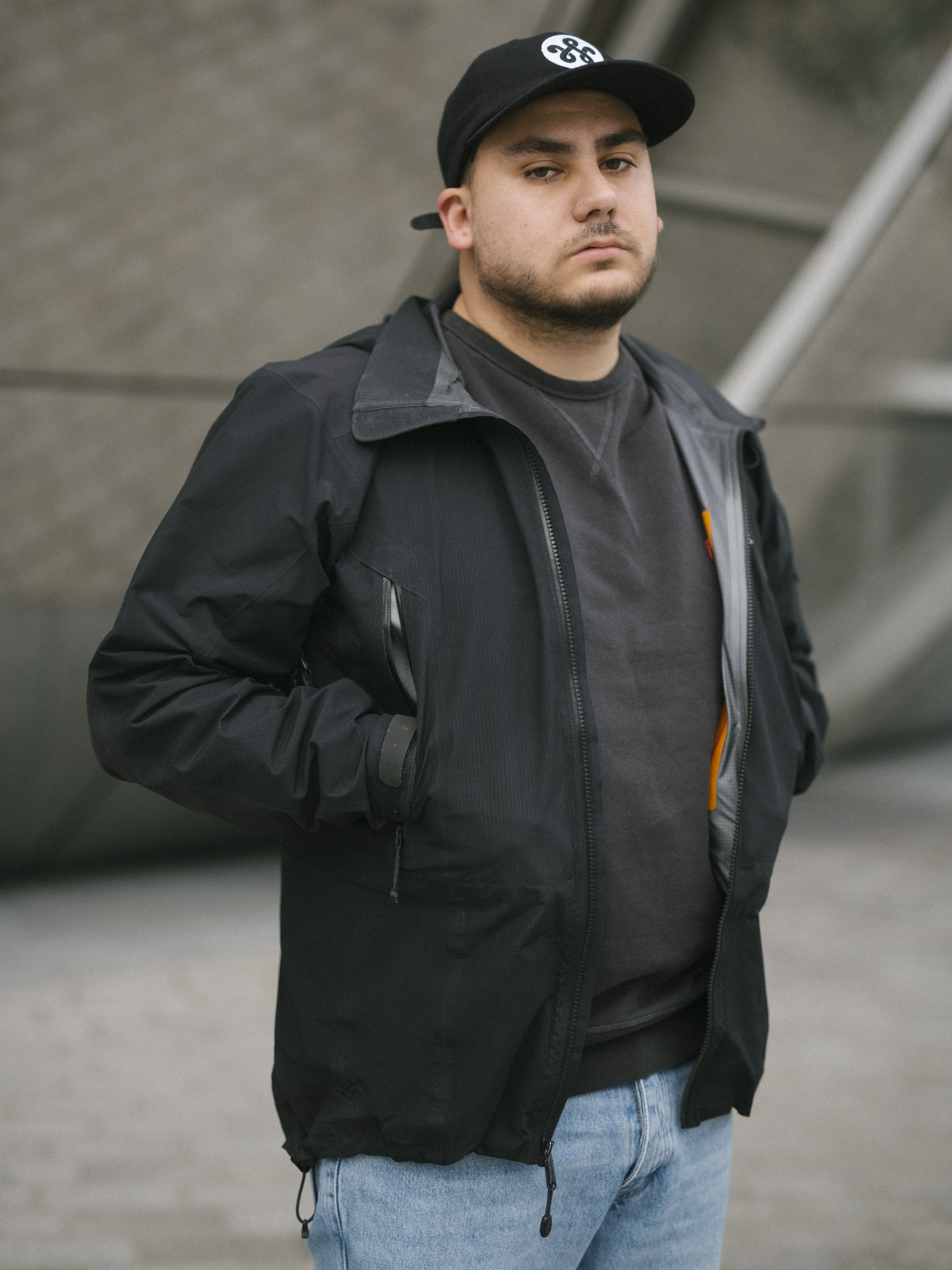 It started to get big when increasingly more people in Italy began wearing them, mainly the DJs and clubbers. If you didn't have these futuristic sneakers, you weren't cool. It didn't take long before these were found not only among the undergrounders, but also soon to be discovered at the feet of designers at Milan fashion week. 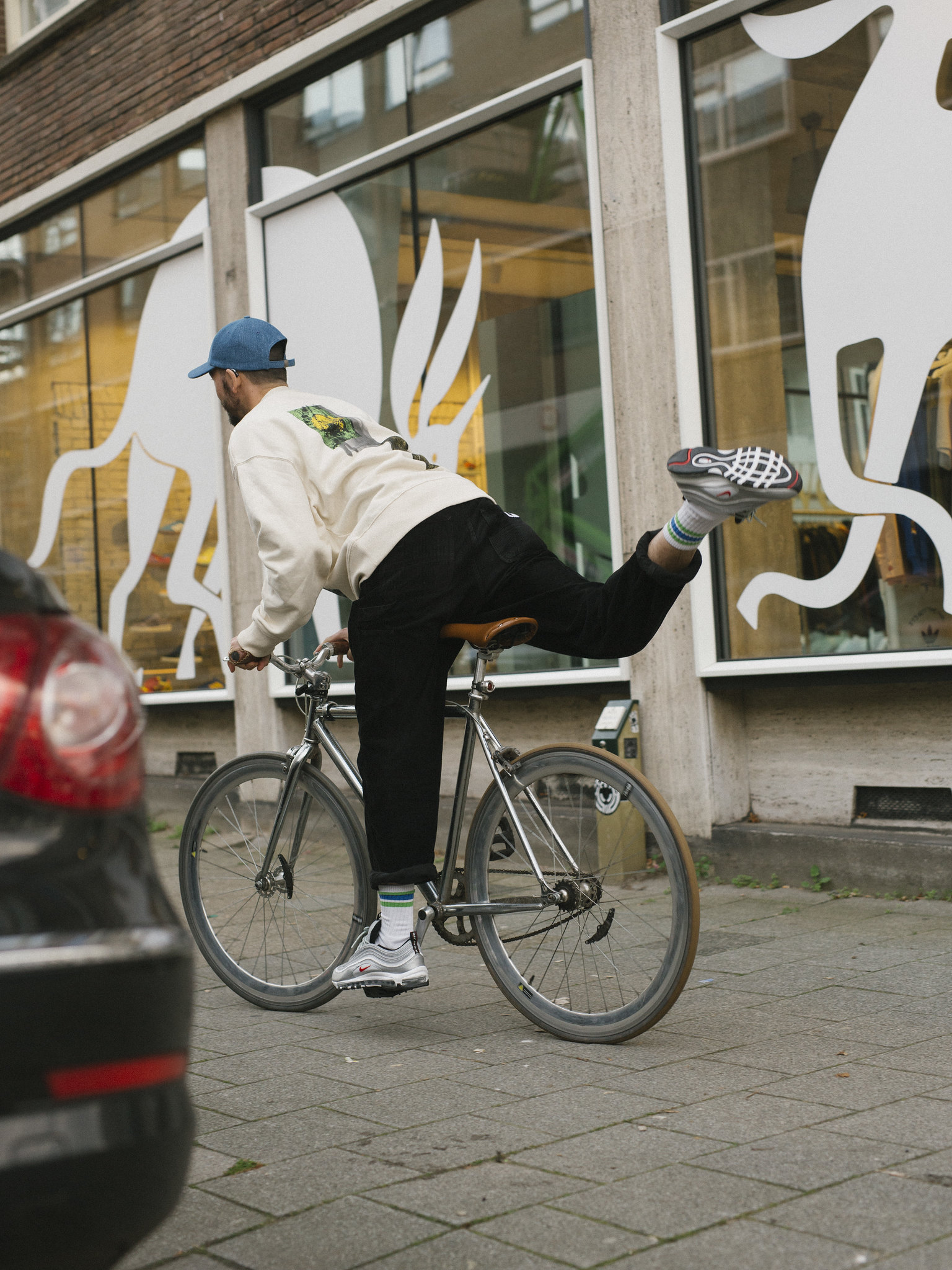 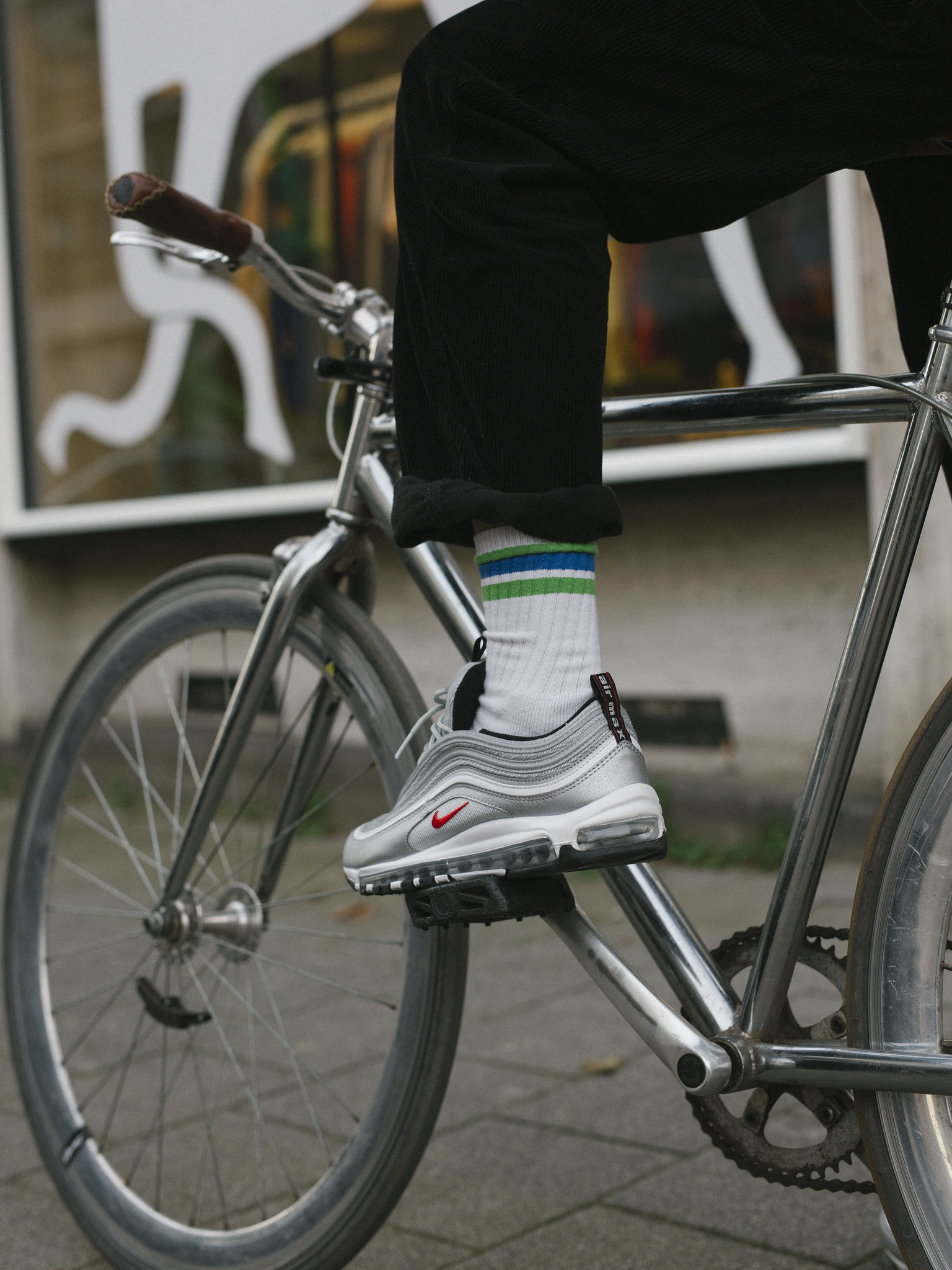 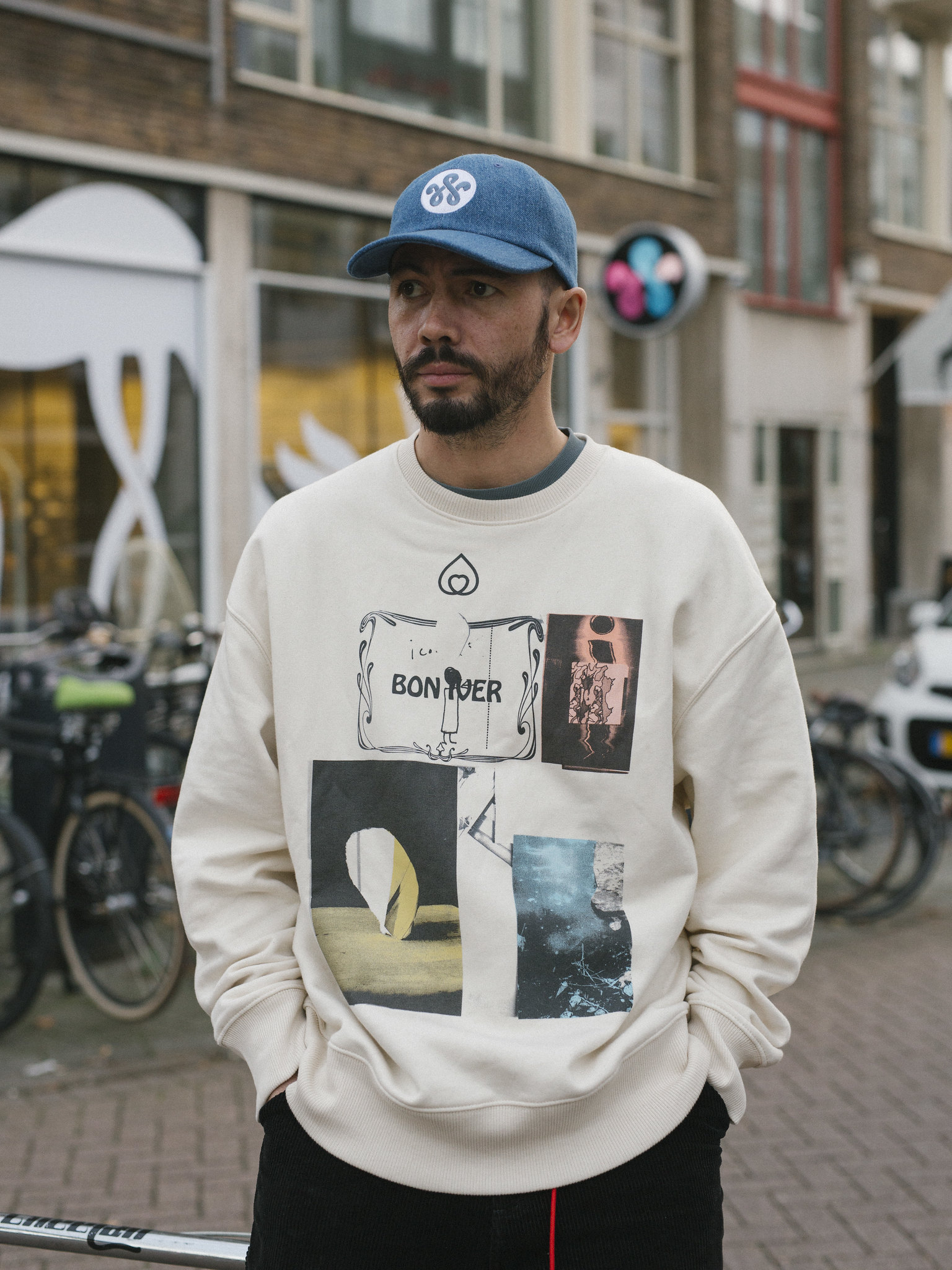 It isn't the first time they brought back the Silver Bullets since its release in 2013, along with the 20th anniversary of the Nike Air Max 97. Nike has sold more than a hundred different colorways of this silhouette. However, for sneaker fanatics, the Silver Bullet remains 'the best colorway' on the AM97. 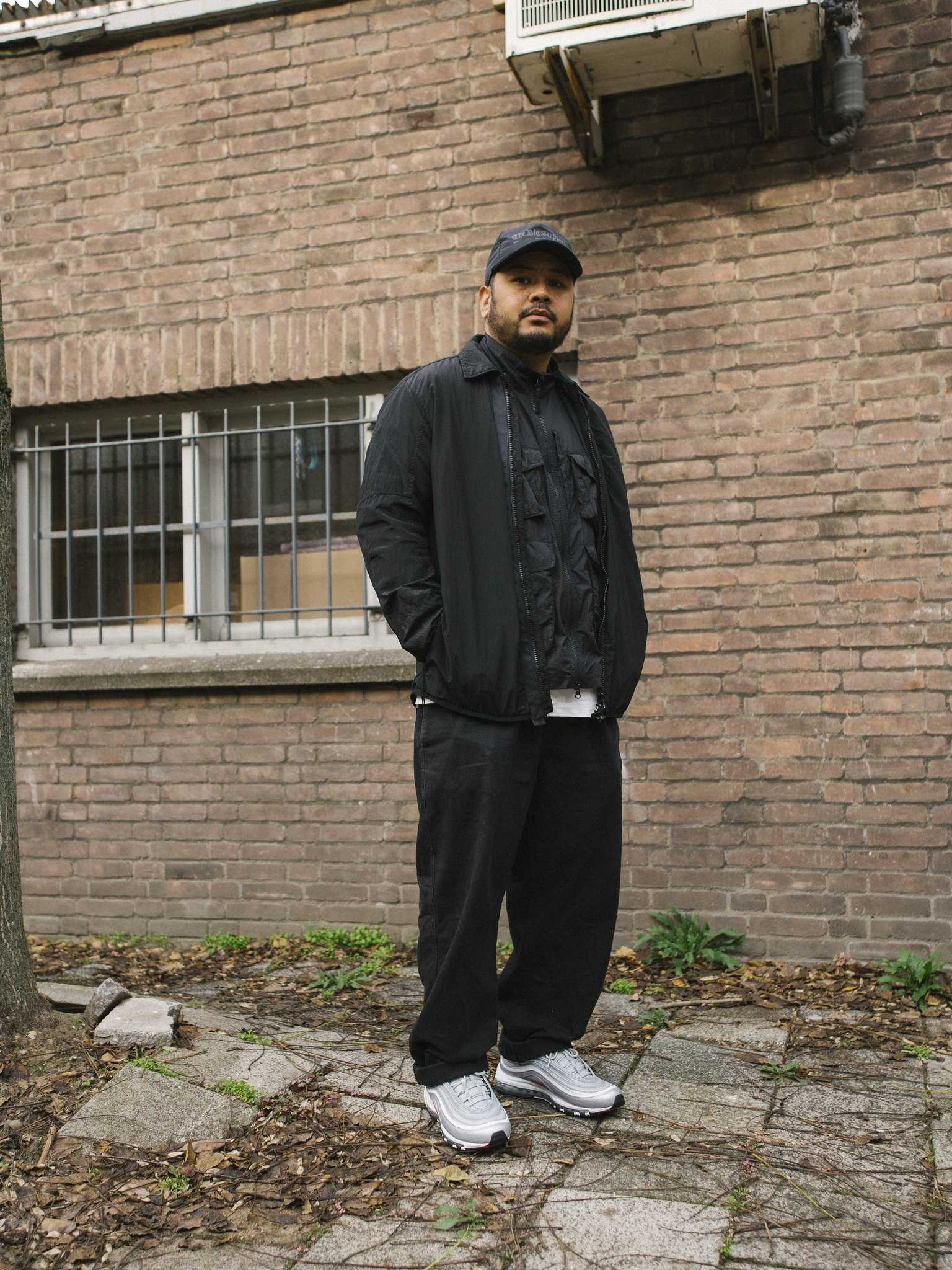 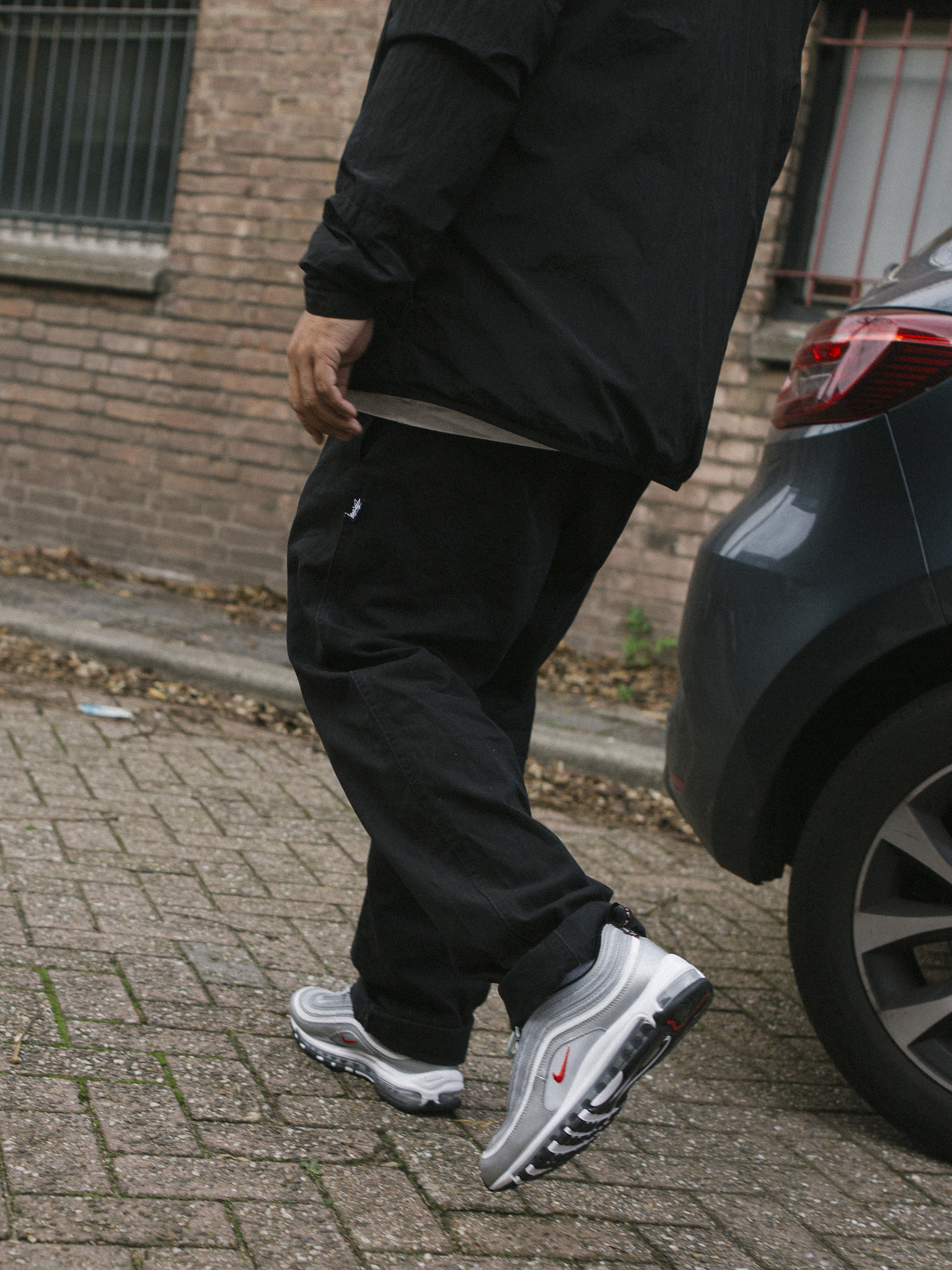 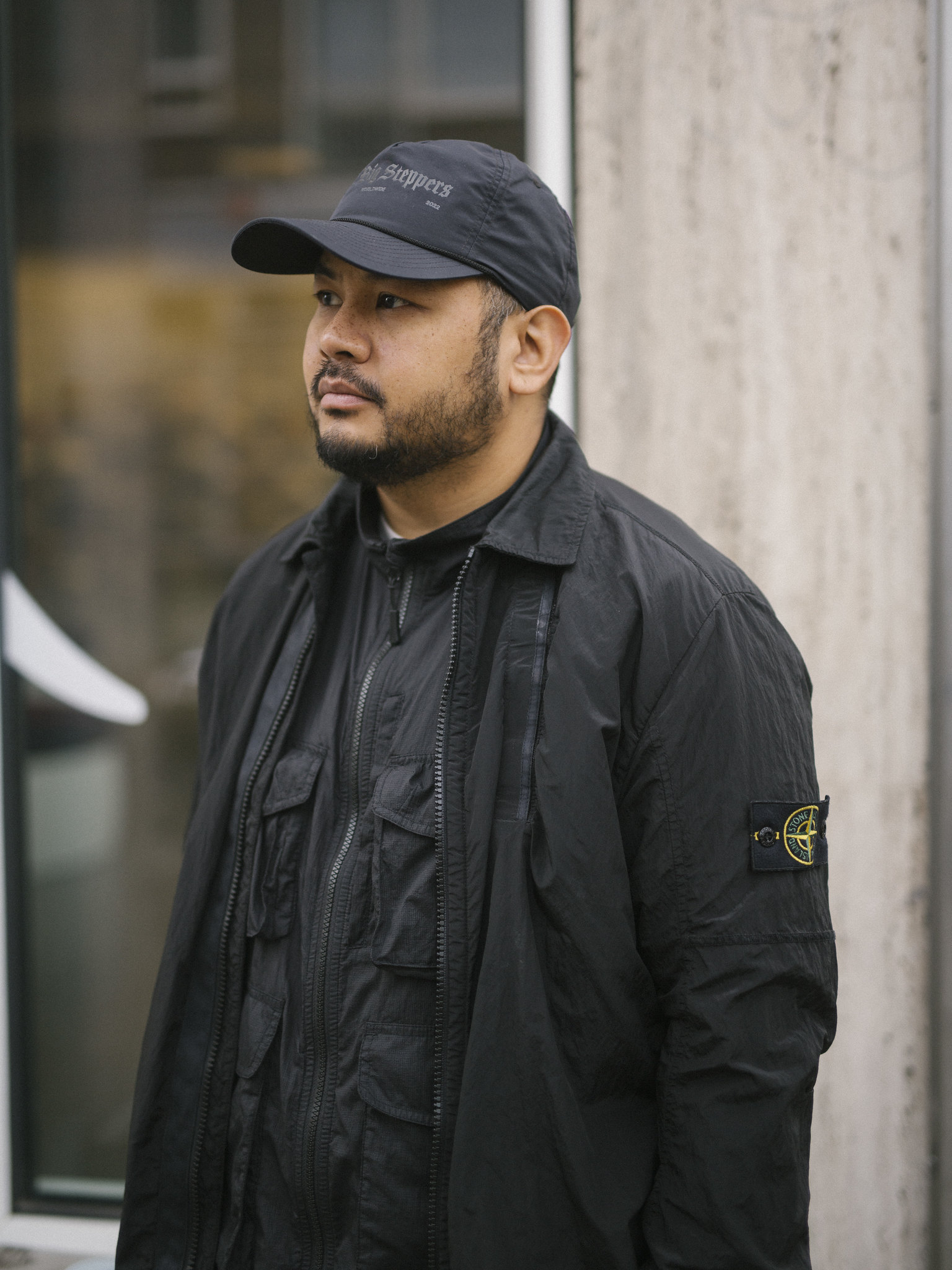