After the San Diego Rockets were amongst the first to step on the court in Superstars, interest around the US for the brand-new silhouette soared. One year later, the many players of the NBA Championship-winning ’69 Boston Celtics side were rocking the Superstar. And as if things couldn’t get any better for adidas, 85% of pro players in the NBA switched to the three stripes by the fourth year of the Superstar’s initial release. 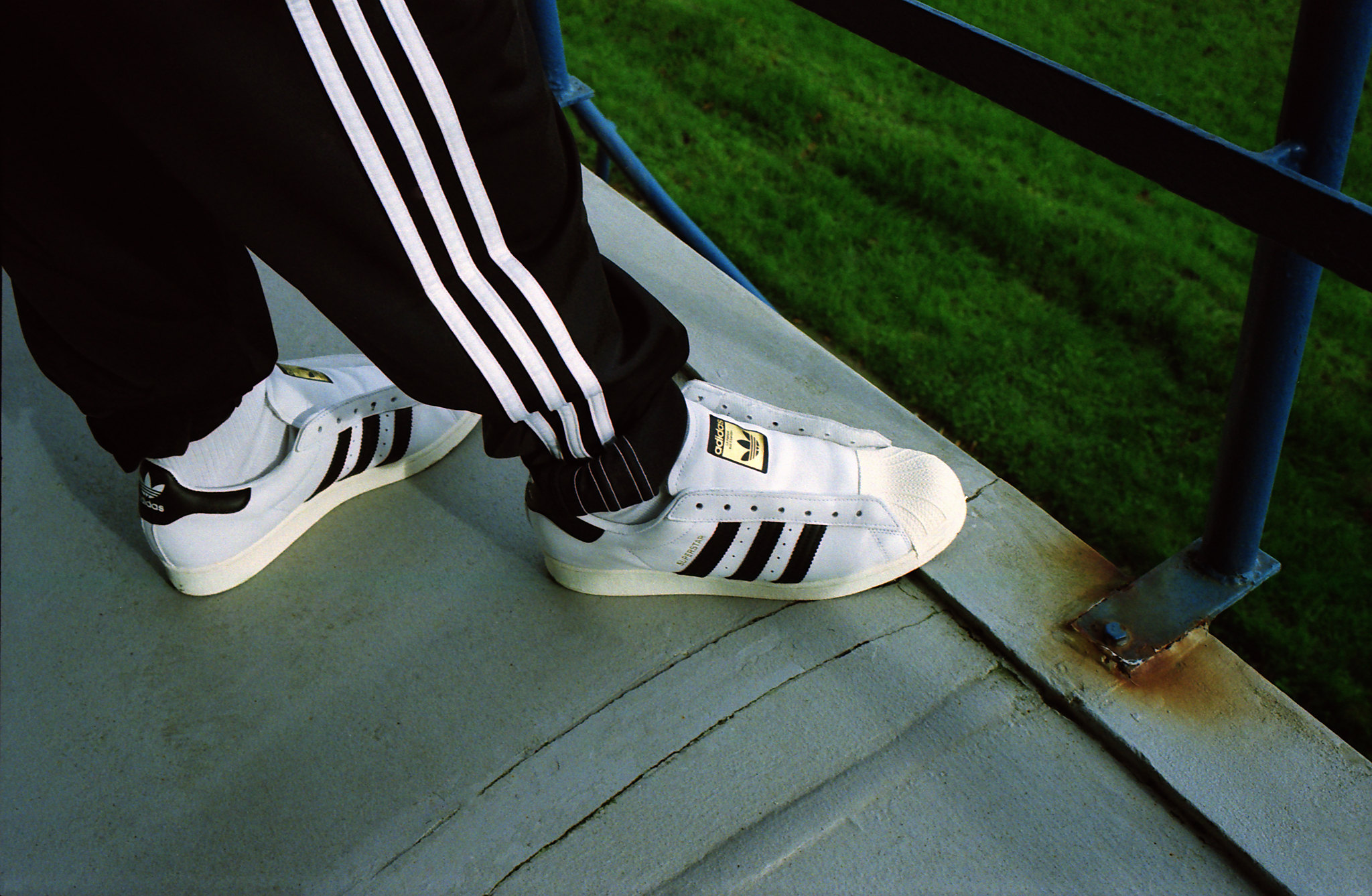 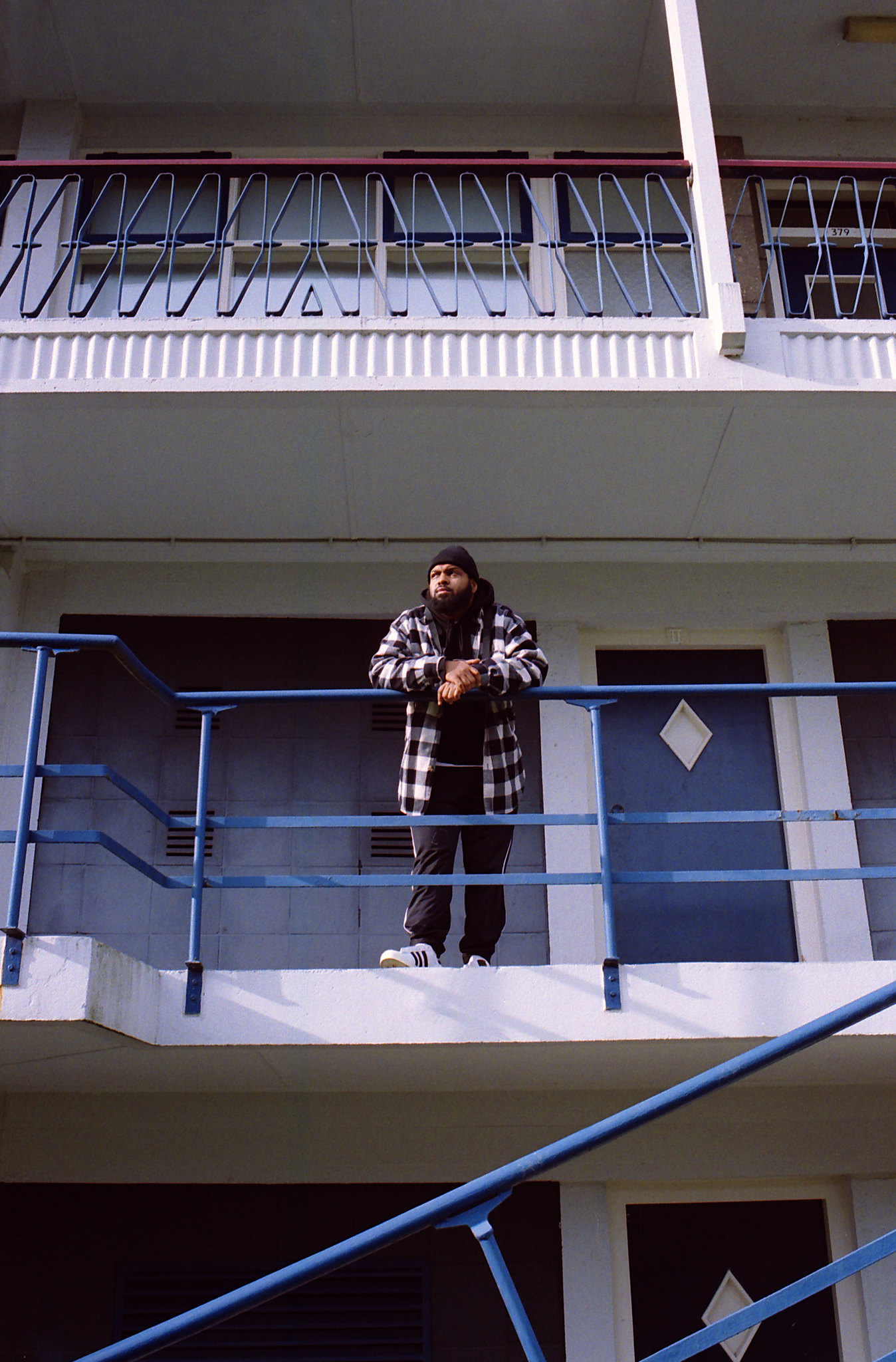 The icing on the cake, however, came in 1976, when Adidas offered Kareem Abdul-Jabbar, the biggest name in the NBA at the time, the first endorsement record-breaking deal in Basketball history for $25,000 per year.

As time went on and new performance shoes with more modern technologies began to hit the market, the Superstar’s time as a basketball sneaker slowly came to an end. On the other hand, hip-hop heads worldwide began to re-appropriate the once performance sneaker as a casual lifestyle sneaker.

This one group with Three Members endorsing the Three stripes is by far one of the most historically and culturally valuable endorsements of all time: Run DMC.
Although Run DMC was the most significant hip-hop act in the mid-1980s and a true pioneer of a nascent genre, the group still carried a b-boy vibe. Bystanders were generalizing the group and their fans as troublemakers. Despite their rebellious image, Adidas decided to greenlight the first multi-million-dollar brand endorsement deal between a sporting goods brand and an entertainment act. This was inevitable after Adidas having witnessed a historical moment during Run DMCs now infamous 1986 Madison Square Garden show: As the group began to perform their hit song “My adidas”; 40,000 people in the sold-out arena held up their Superstars in support. By this point, even the harshest critics could no longer deny the impact of hip hop music on street culture. 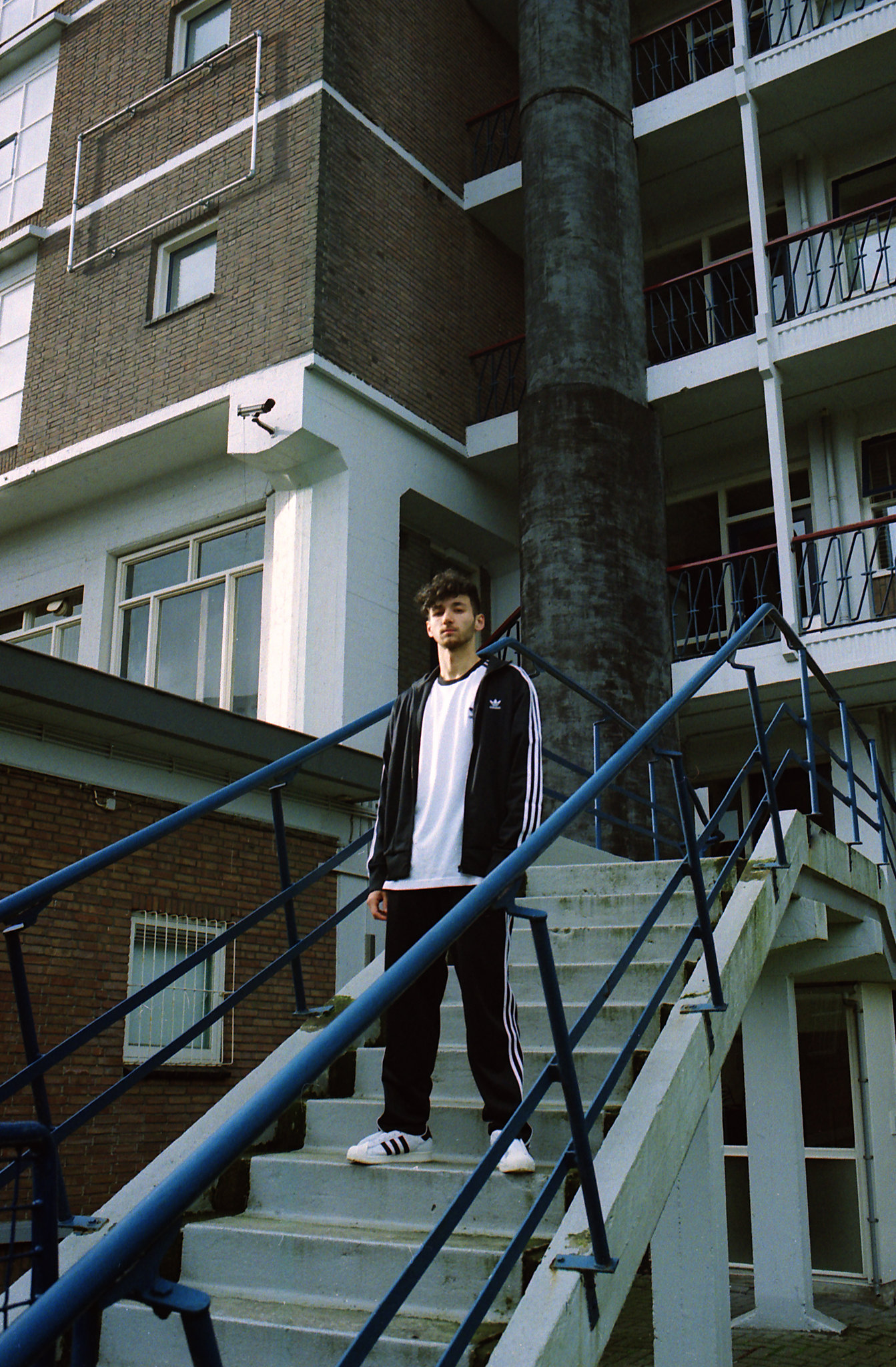 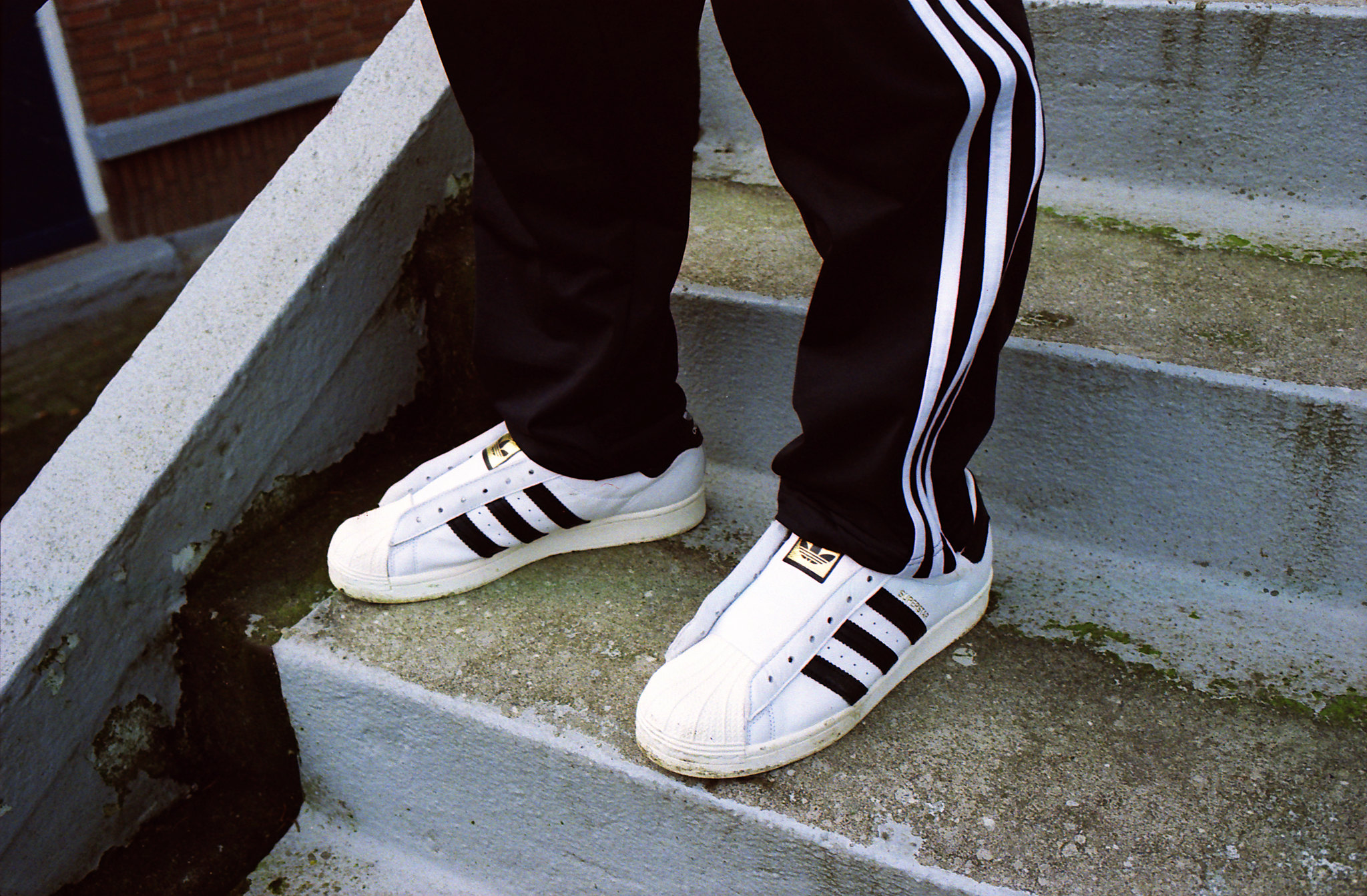 By the late ’90s, the shoe also got picked-up by the skateboard community. Famed skaters like Keith Hufnagel and Mark Gonzales adopted the Superstar due to its durable leather and rubber sole construction. As it turned out, the sneaker that was once intended for the Basketball segment also proved beneficial for the four-wheeled sport. 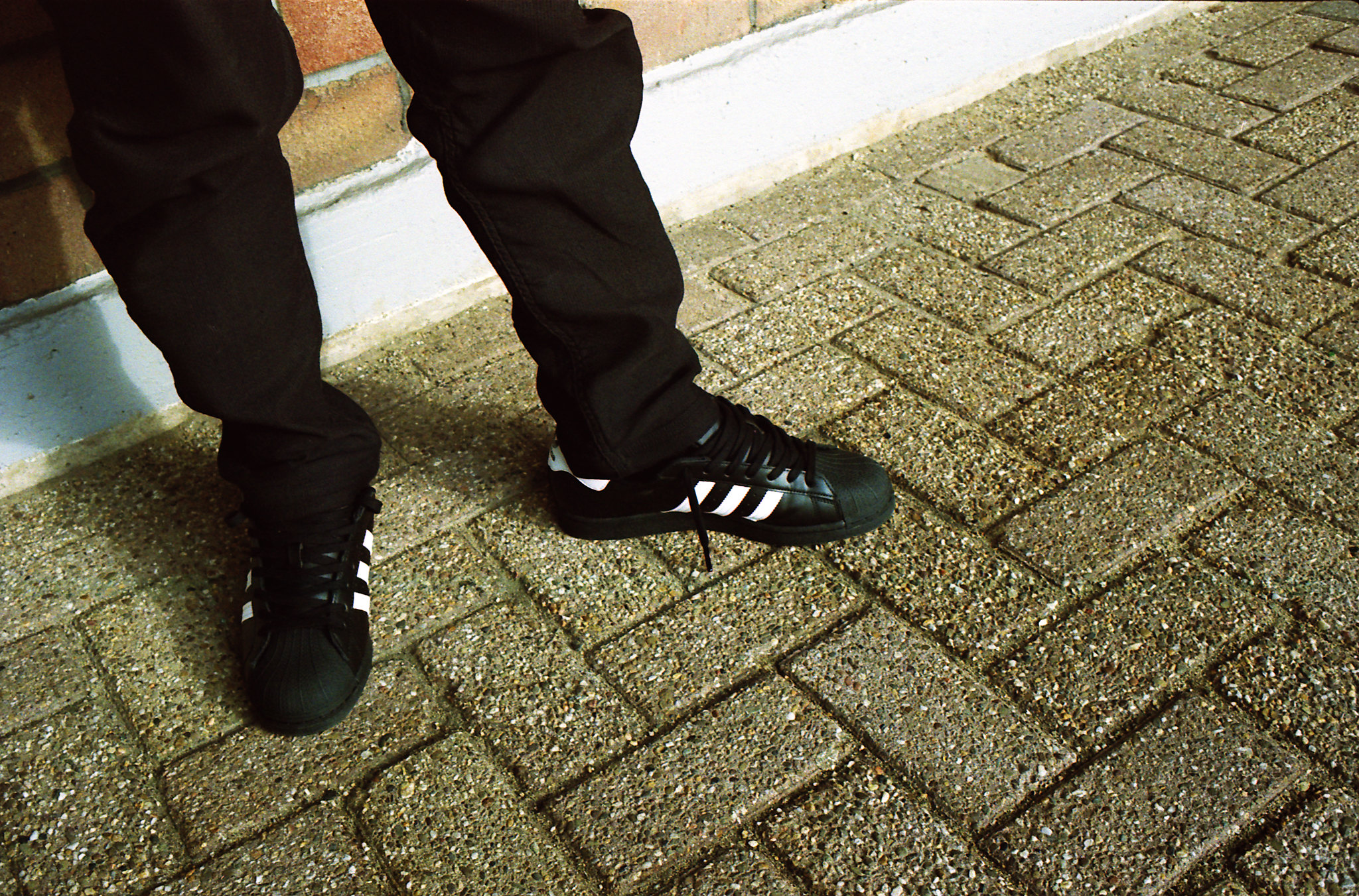 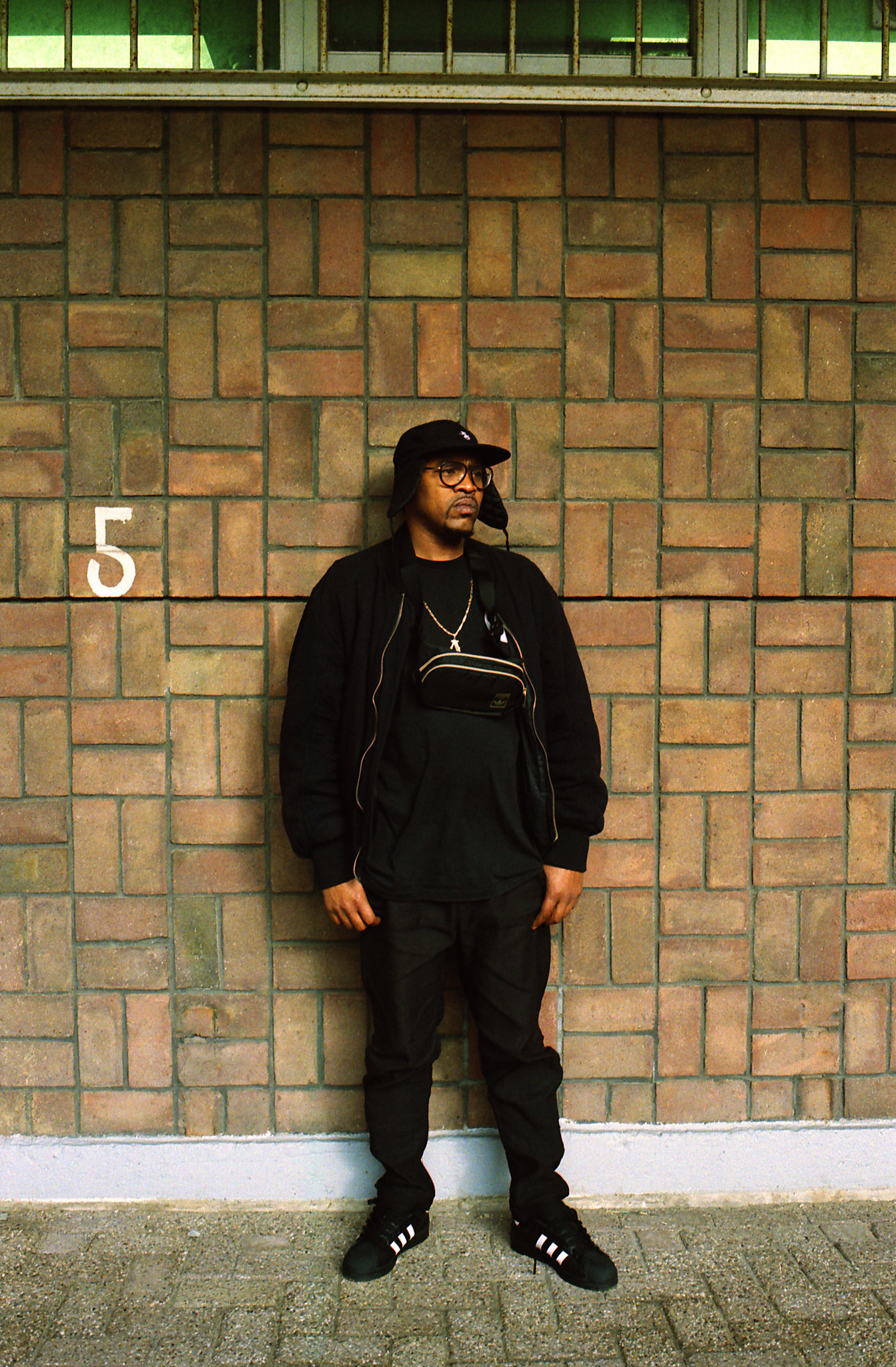 By recognizing the power of Basketball, Skateboarding, and Hip-hop as some of the most influential sport and sub-cultures for cultivating trends and street fashion, Adidas was amongst the first brands to act as a cultural ambassador and actively support niche sub-cultures. With its unique (hi)story that dates back as much as fifty years ago, the adidas Superstar undoubtedly was and still is a real cultural icon! 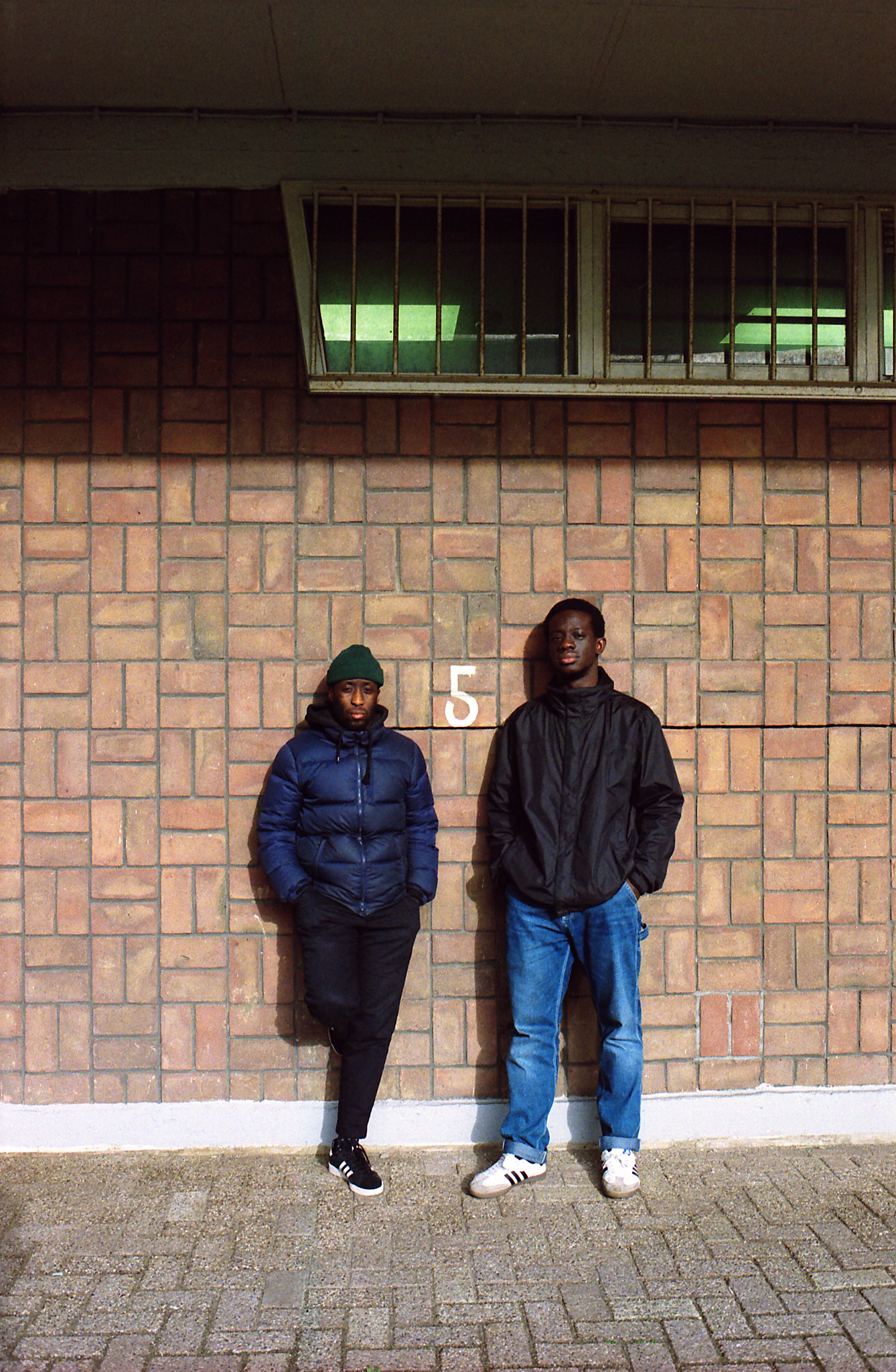 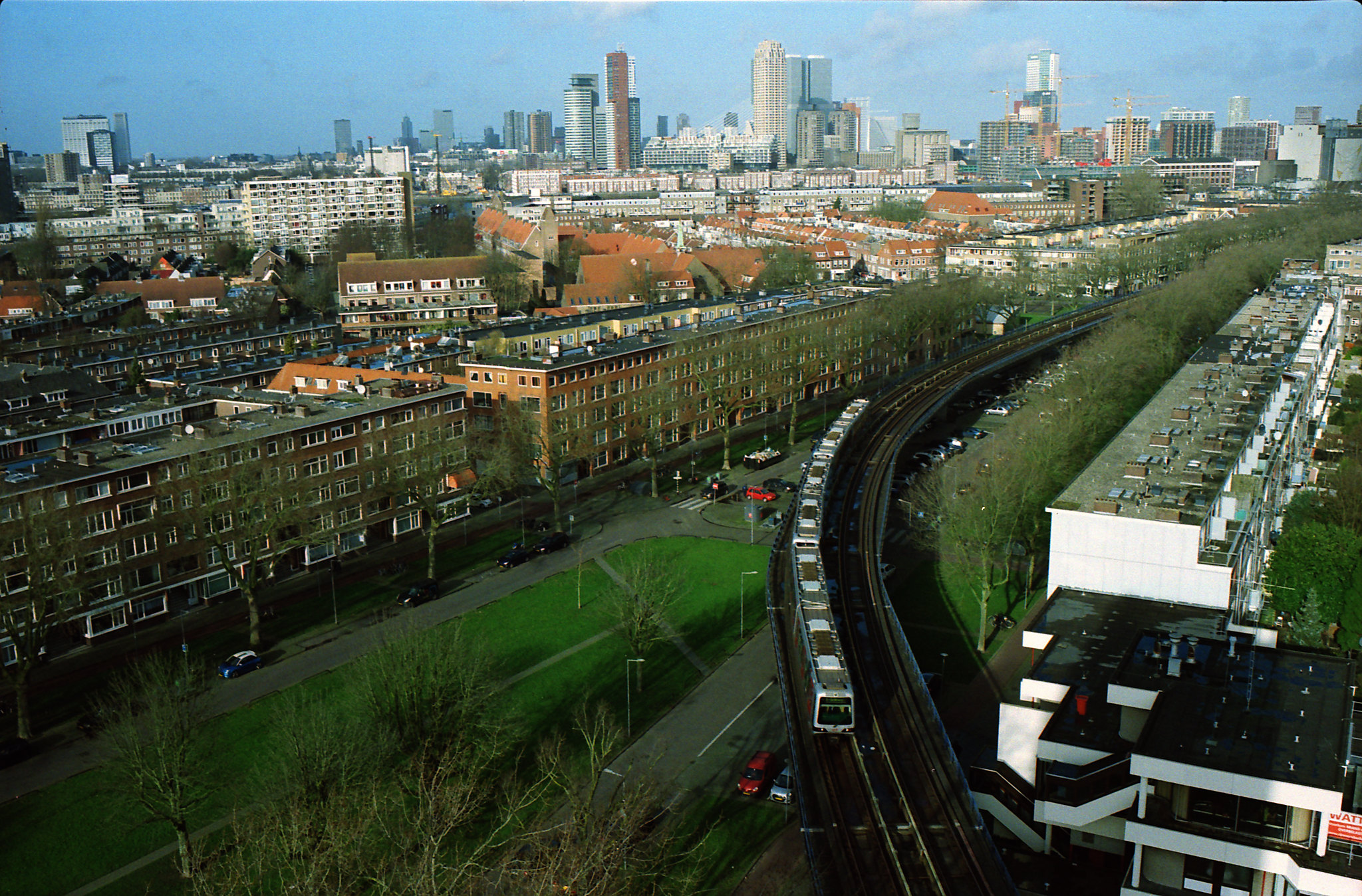 As the timeless silhouette is due for its 50th-anniversary celebrations in 2020, you can expect several special limited editions and classic iterations alike in the coming months.

On Friday, February 21st, the first Superstar release in a very long time will drop at Woei. As an ode to the Run DMC days, who always used to rock their Superstars without laces, the brand-new Superstar Laceless will usher in the anniversary year. With sleek elastic bands tucked away behind a thick leather tongue, the limited edition release is particularly easy to put on and comfortable for daily wear.
This release will be available in-store and online in sizes ranging from 40 to 46. 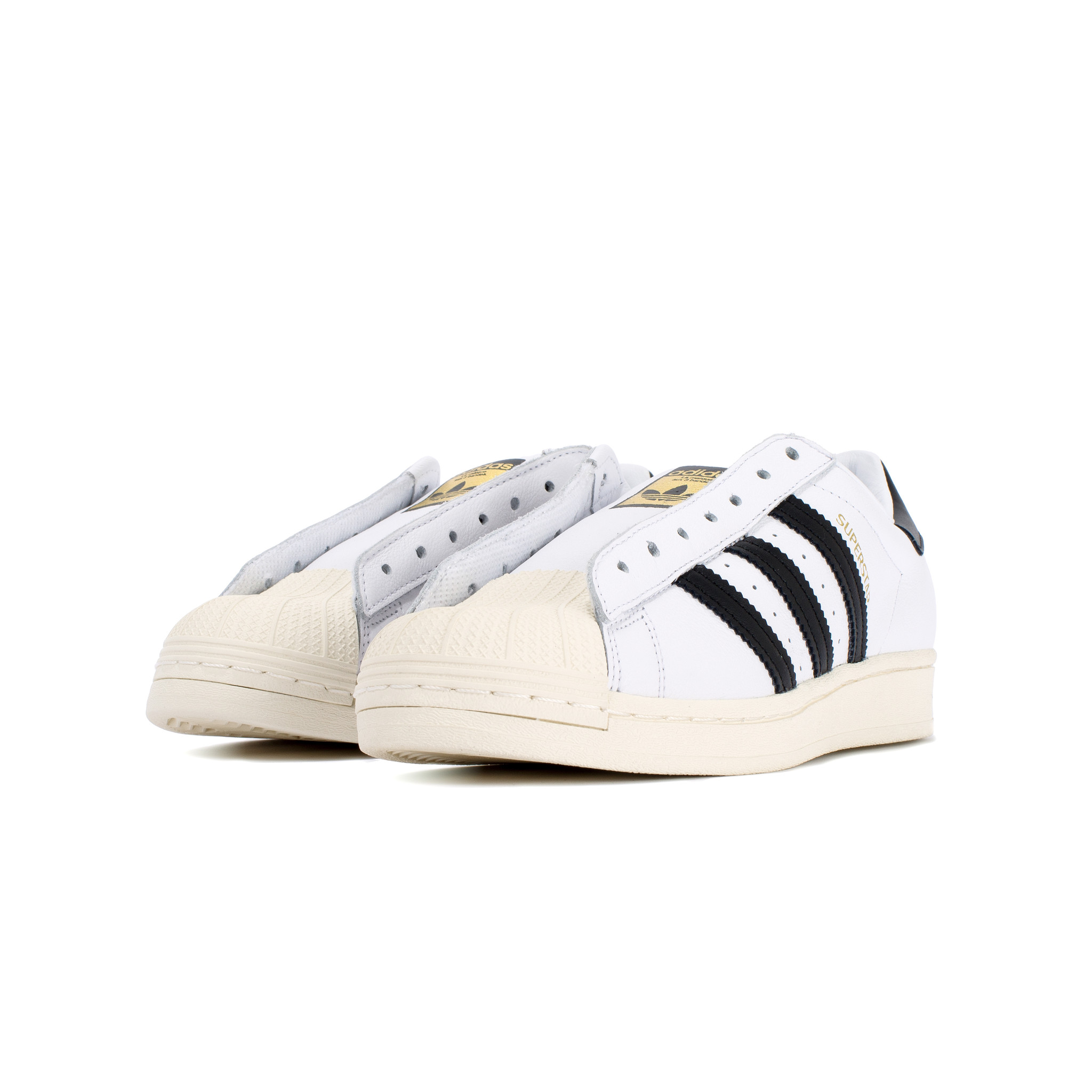 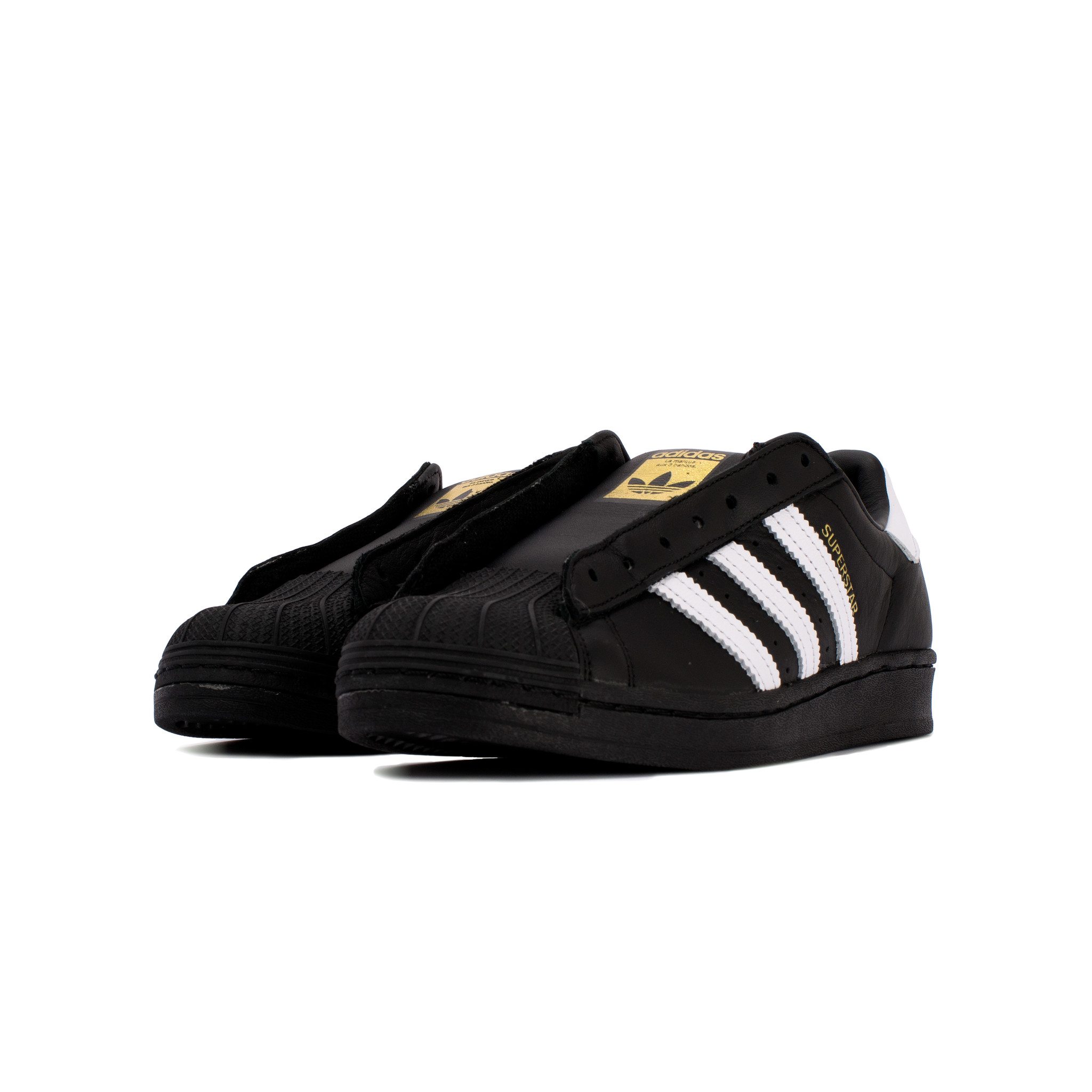 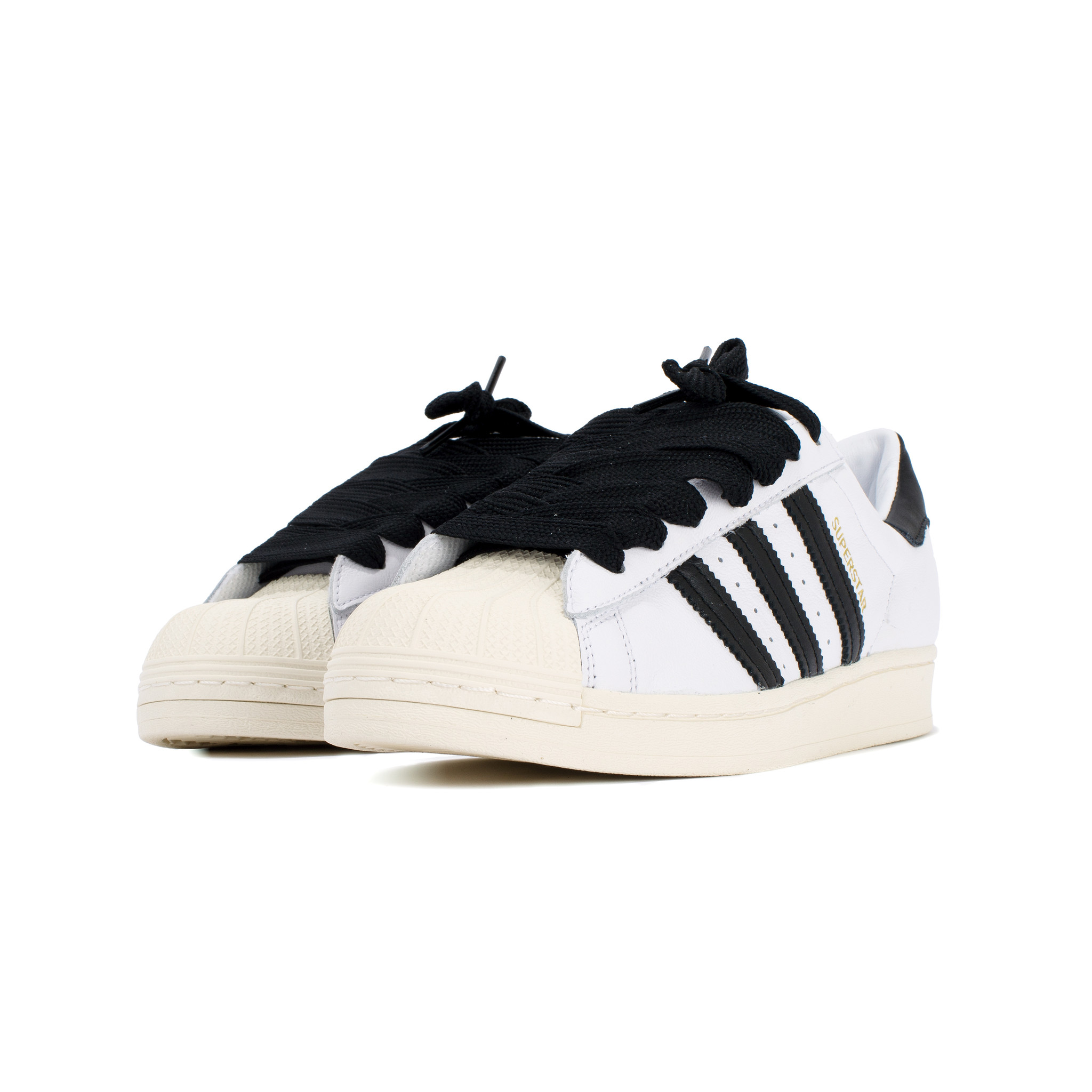 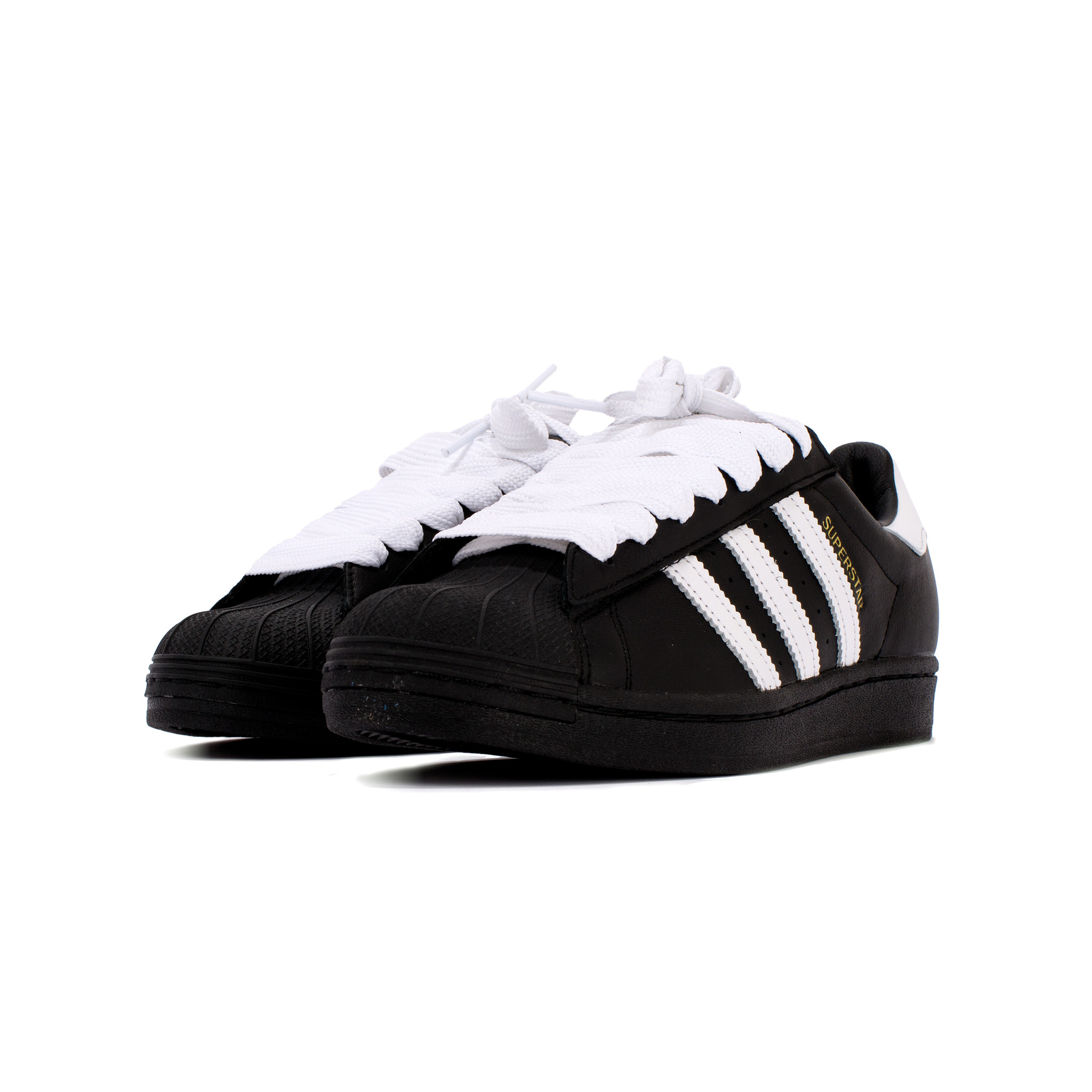 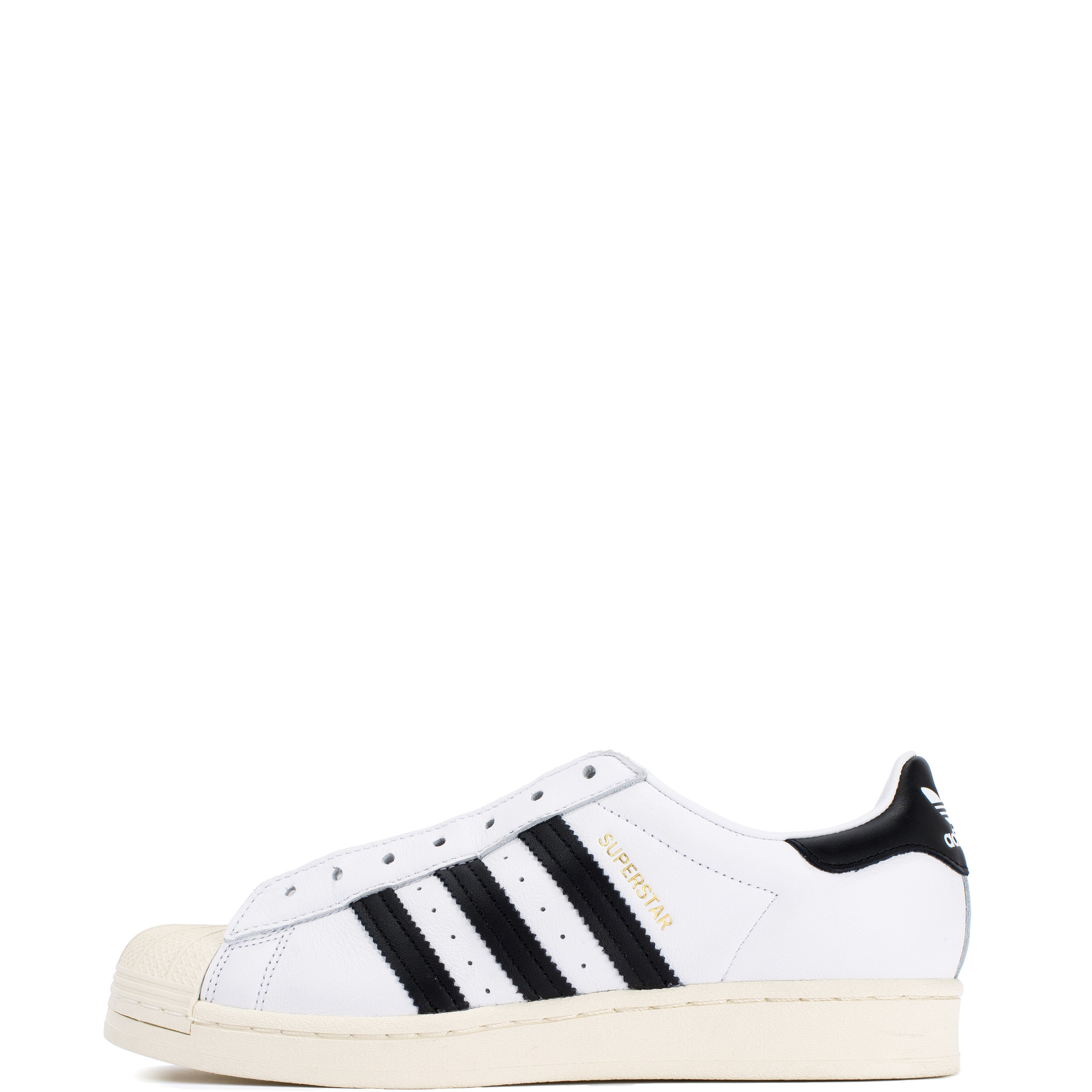 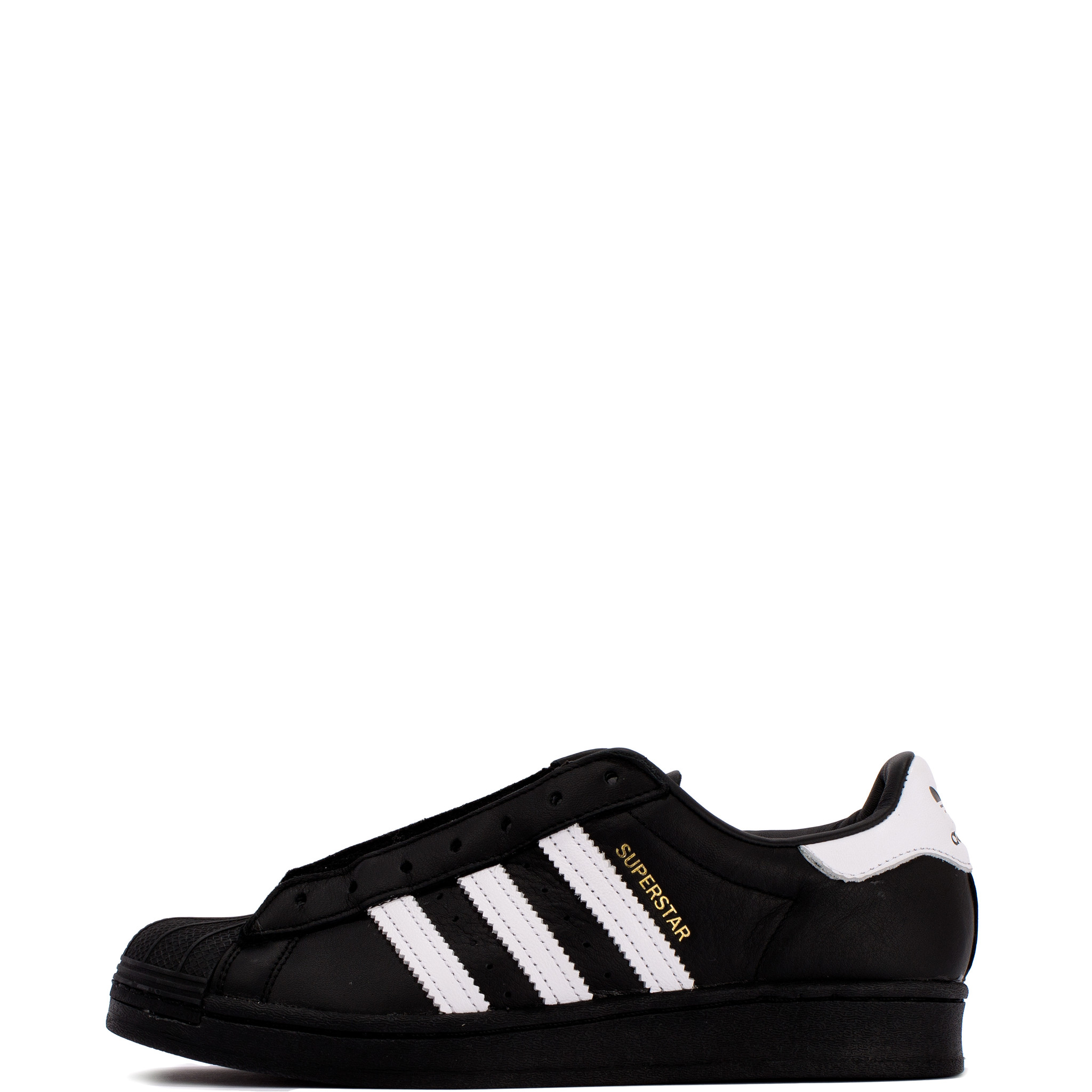