For WOEI FM episode #10, we caught up with Kenneth Owens aka. K.O. to talk about what growing up in the States was like and how he's enjoying Rotterdam and its vibrant music scene. 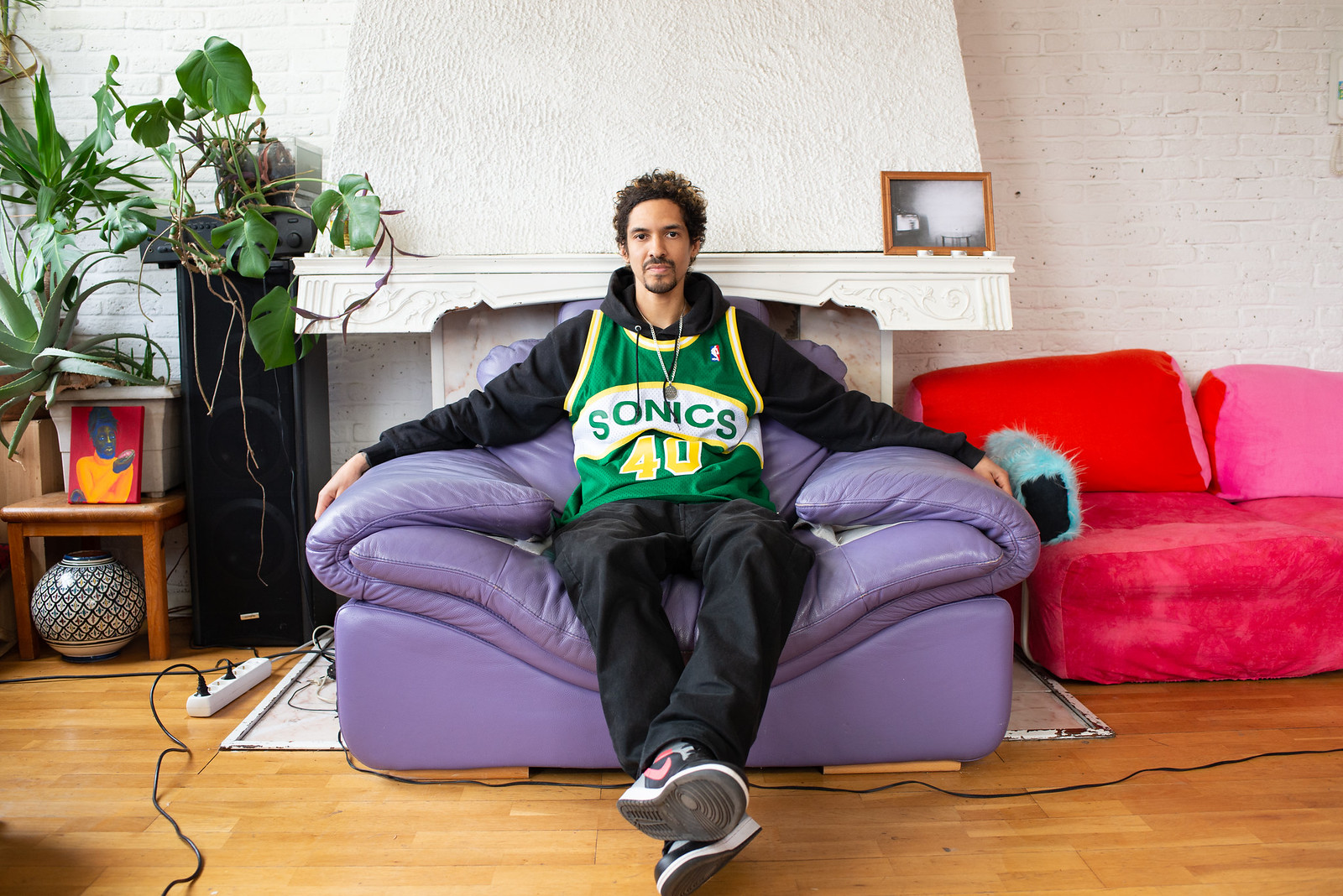 My name is Kenneth Owens, a.k.a. Kenny Owens a.k.a. K.O. I’m 36 years old and from the US, all over the dirty south. My family is from North Caroline but I grew up in Texas. After I had finished college, I moved New Orleans and after that I moved to the Netherlands.

Right now, I’m pretty home based like everyone. I keep busy scanning film, searching for new music, talking to my friends in the US or walking around Rotterdam West just to get catch some fresh air and get out the crib sometimes.

I’ve always been a fan of music. Growing up in the south, my grandmothers place was like a hub hosting a lot of cook-outs, parties and get togethers. She even had a basement where kids weren’t allowed in. In this basement, we played cards, smoked weed and just listened to music. This room stored tons of valuable and nostalgic records too. My mom is actually the biggest Prince fan, so she gave me all her first press vinyl’s. Back in the 90s she was also playing a lot of R&B in general, so I was naturally exposed to the finest R&B through her.

At the same time, MTV was hot! You had so many different styles represented on there. I’m from the East Coast too, so we had Nas, Rakim and Wu-Tang… all those legendary artists were easily within our reach. Even when I’m with my room mates listening to those songs, I sometimes have that moment where I feel like I really experienced the 90s. When I observed all this, I got more interested in other genres as well. I wanted to really get to know everything that was out there to explore. This is how I got into Rock & Roll for a bit. And now I’m getting more and more into electronic music as well.

A lot of my friends are musicians or rappers, and being from New Orleans, almost everyone plays an instrument the same way everybody DJs here.

"I’m from the East Coast too, so we had Nas, Rakim and Wu-Tang… all those legendary artists were easily within our reach.

Even when I’m with my room mates listening to those songs, 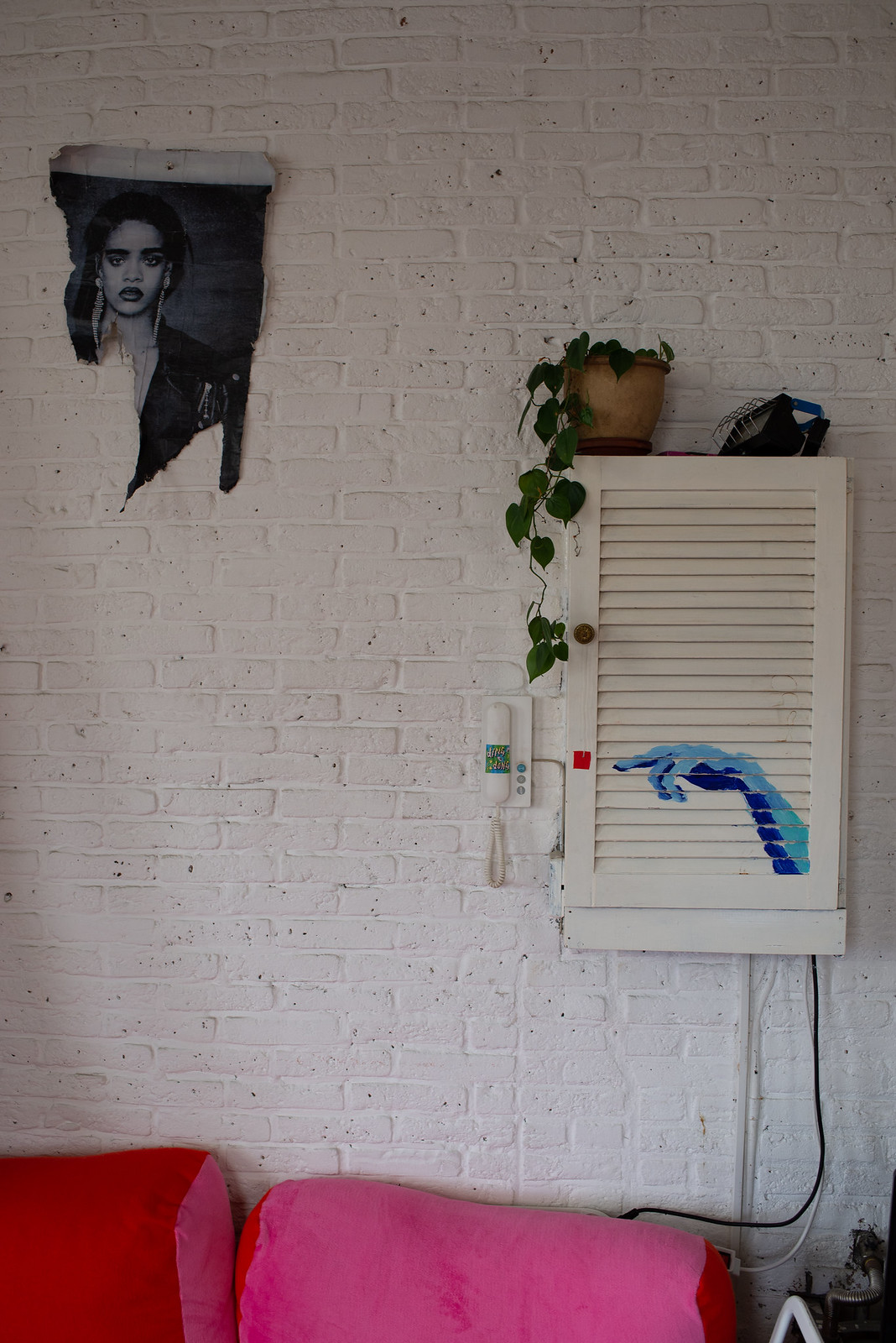 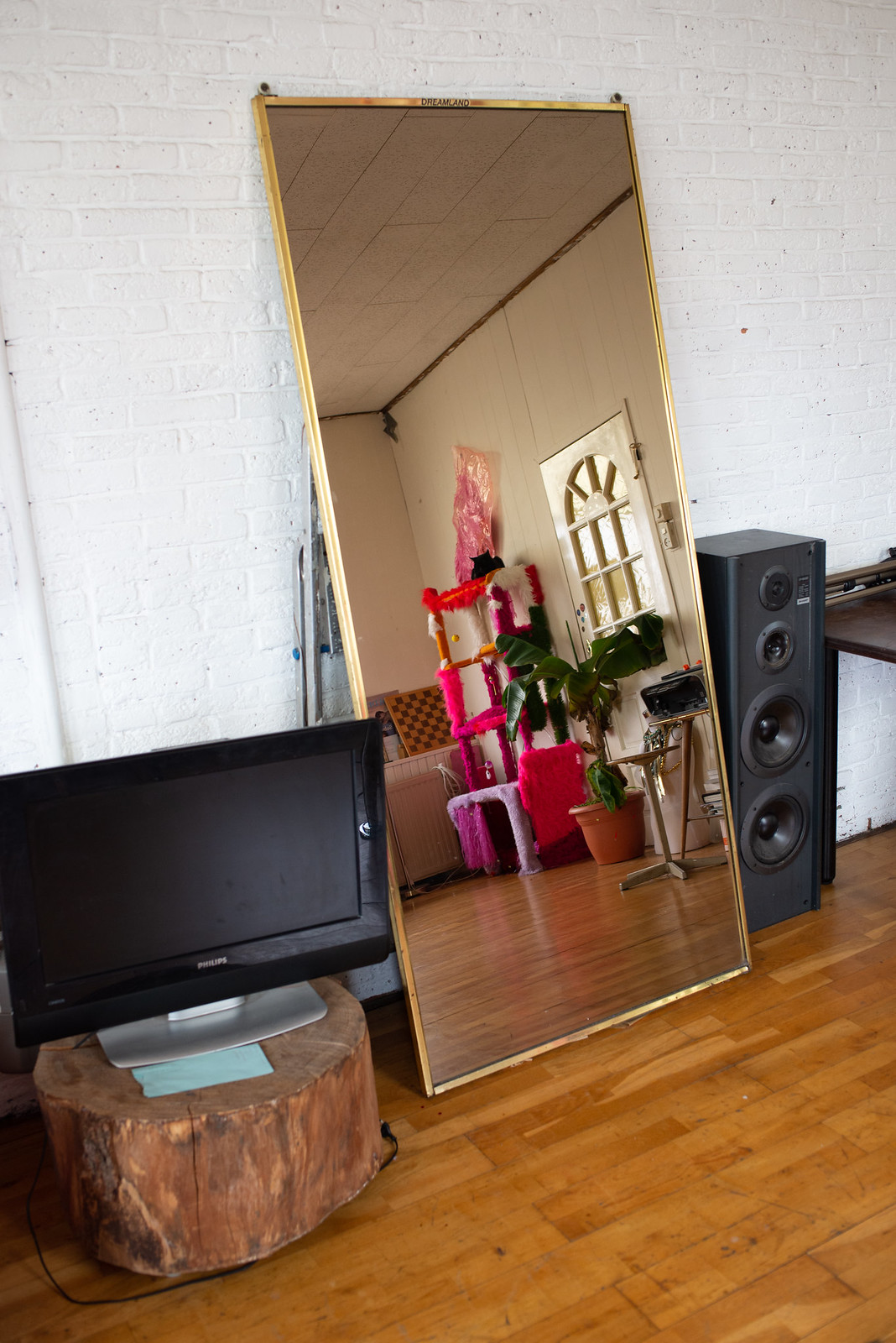 I quit my 9-to-5 job as a construction worker to get more involved in the music scene here. Right now I’m working for Operator and DJing when people ask me to. I had a residency at the performance Bar, but to be honest, I’m still pretty new to this DJ game. First and foremost, I’m still a photographer.

Can you tell us more about your interest in photography and film?

I’ve been a photographer for probably 10 to 20 years? For the longest time I was a club photographer. Besides, I found my way out to study for free by doing a photography study. Right now, I mostly shoot black and white film, developing in a dark room.

I got into photography and practiced shooting film since I was surrounded by a fairly creative environment, surrounded by a lot of skaters, graphic designers and generally creative friends in the US. At the same time, I was really interested in film as well. Music-wise, it’s much more challenging and fun to discover and think about soundtracks for films. The combination of music in films represents how I feel about a movie.

I definitely curate my set based on the location and the kind of event. For every gig, I make a new folder that I fill with songs. Pretty traditional stuff. Sometimes, I make the mistake of bringing too many tracks, which can make me go all over the place. 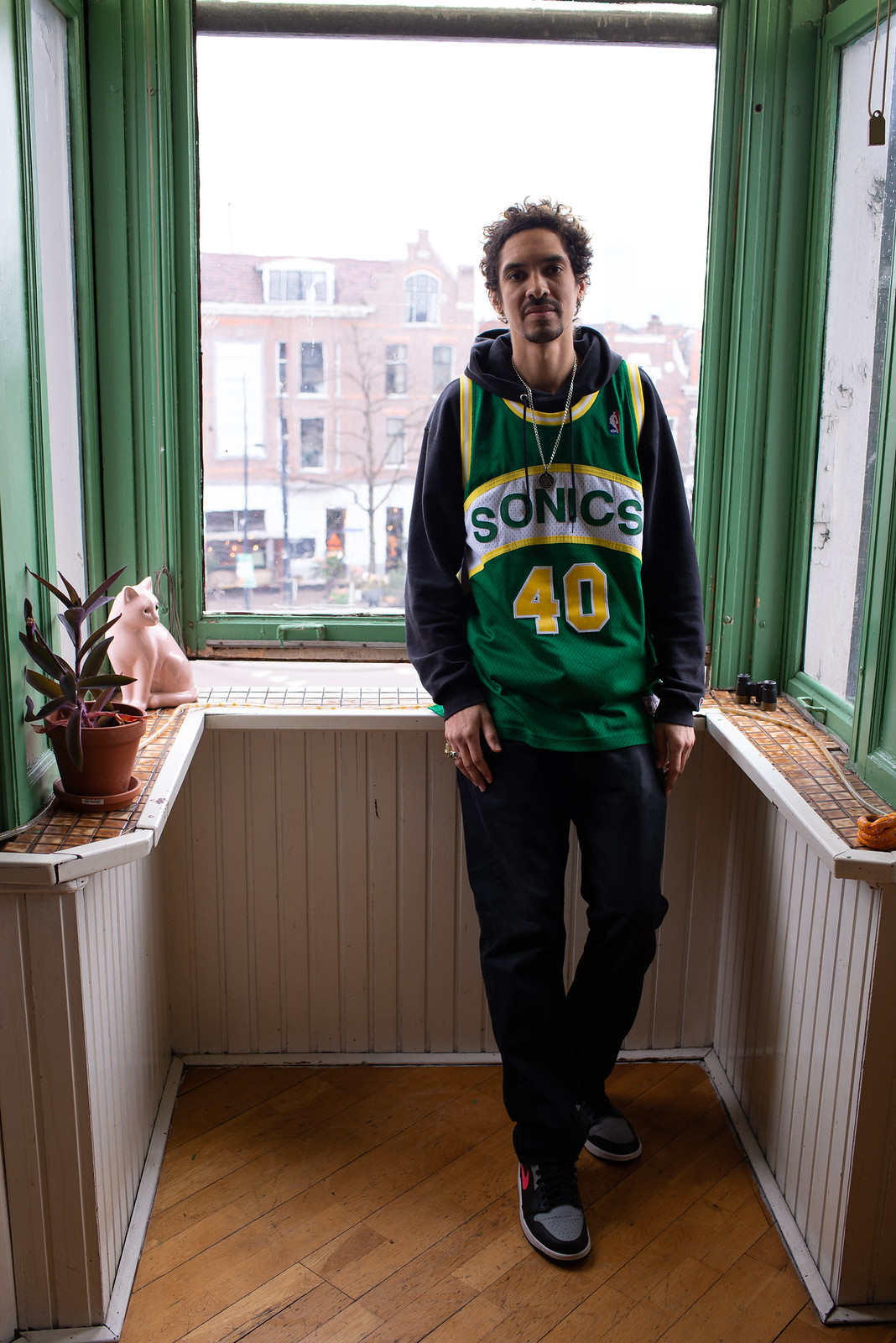 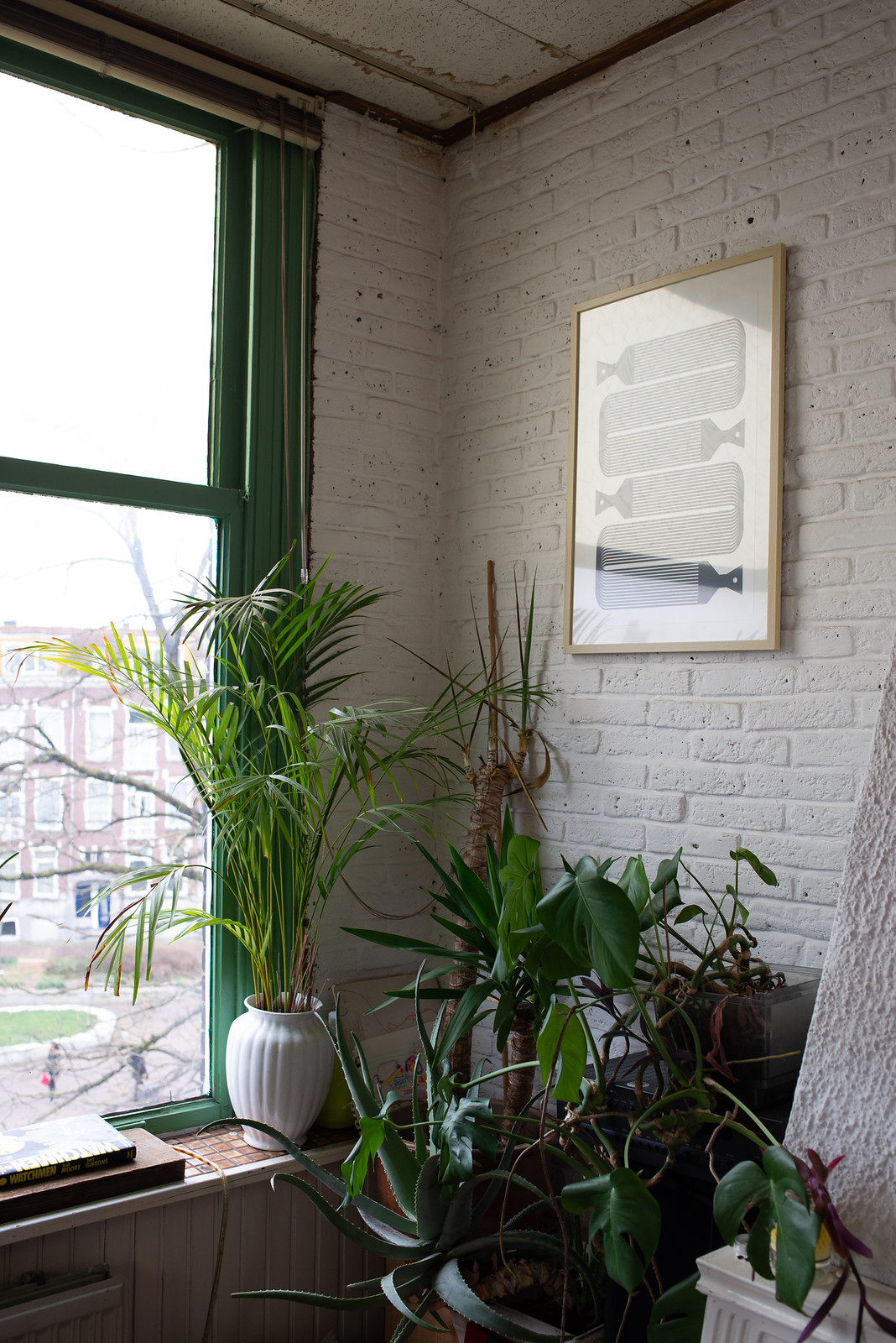 "At the same time, I was really interested in film as well.

Music-wise, it’s much more challenging end fun to discover and think about soundtracks for films.

The combination of music in films represents how I feel about a movie."

I think that would be my gig during the Operator x Sumibu event. I never got to play Hip Hop, so I meticulously prepared my set. But then, to my surprise, the girl before me was playing a really sick fast-paced techno set. I remember my friends saying: Sumibu listens to and represents all kinds of genres, not just Hip Hop. Oh man, I should’ve listened! I really didn’t want to switch the vibe after the Techno set, but I didn’t really have a Plan B, so I decided to stick to my original plan and just started with my Hip Hop set. I felt quite nervous throughout the entire set, but the fact that the act that was supposed to play after me began preparing their equipment right behind me made me even more nervous, since I still had a bunch of songs to play! I never felt like this during a gig before, so I would count it as one of the most challenging ones so far!

Garage Noord, I really like the dive-in bar vibes

That would be Raven – BBGRL. Its super fresh and I really like the electronic elements in the song.

What does the future have in store for K.O.?

I’m working on a hardcover photo book, featuring footage I shot during my time as a nightclub photographer from 2016 to 2019, that I’d love to publish. I think it’s highly relevant right now since people can’t party. Since I’m only used to editing black and white photos, its taking me quite some time to edit color photos. That's why I’m currently waiting for my homie Cengiz to help me out with the color edits. 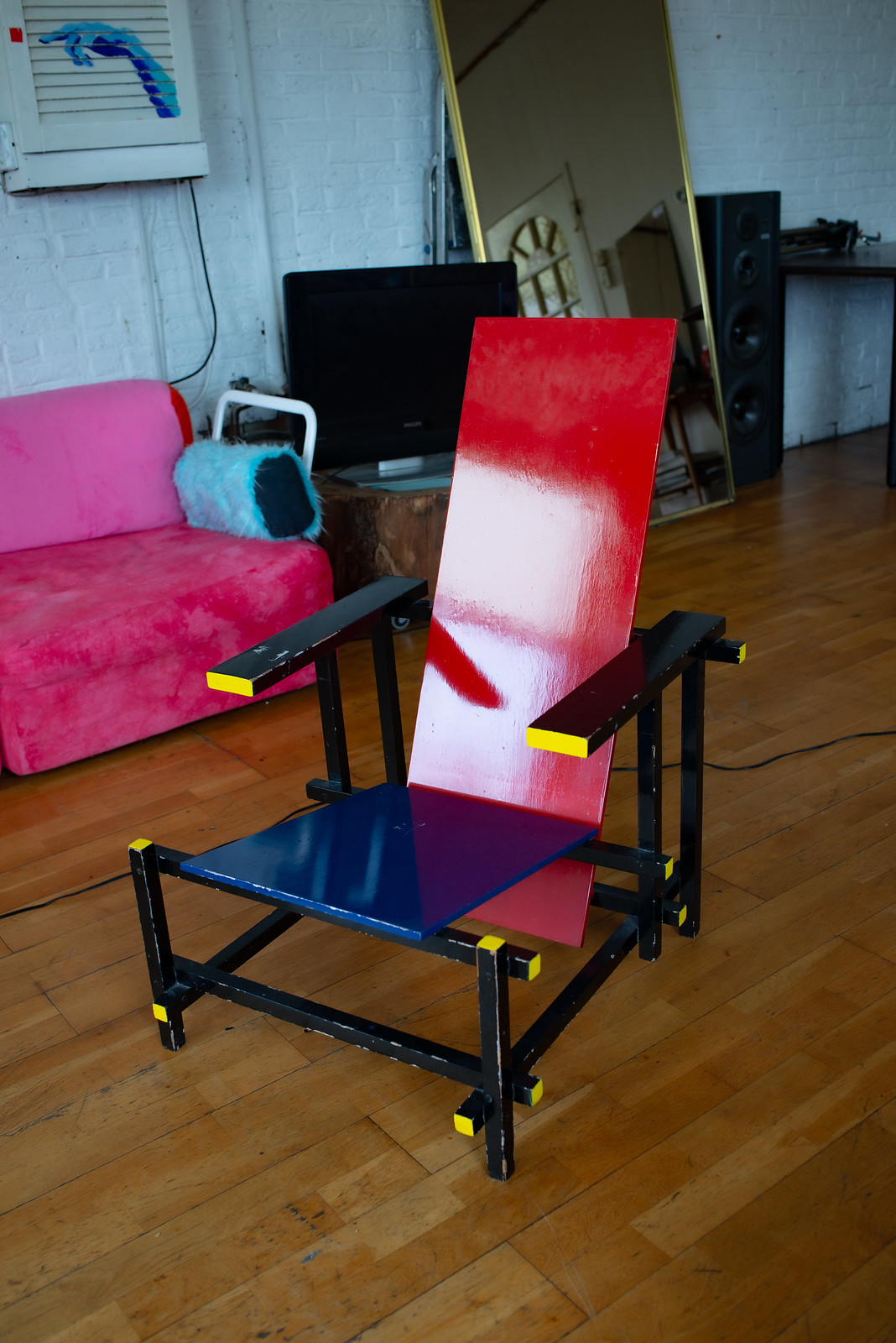 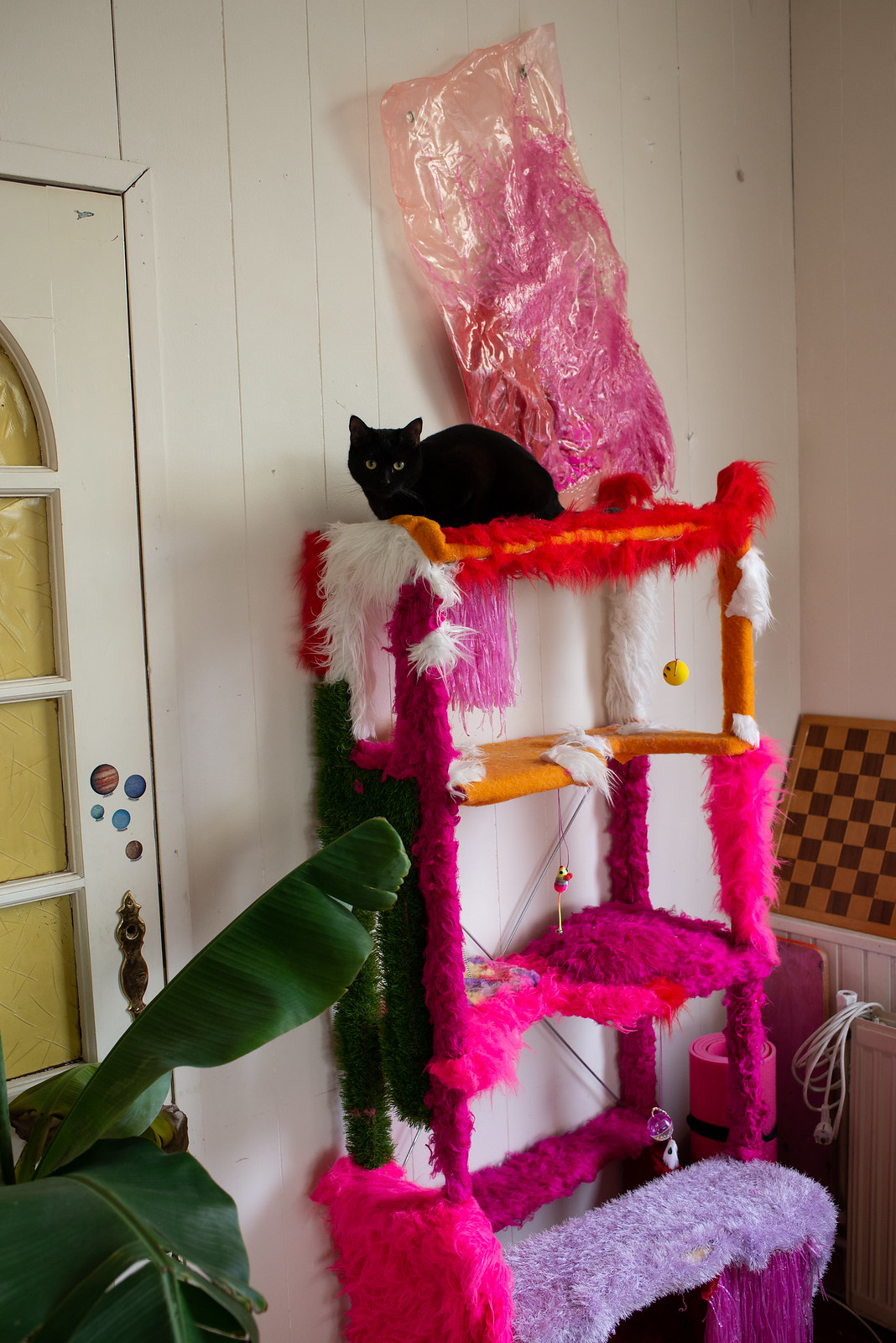 Can't get enough of WOEI FM? Check out WOEI FM #9 with Nevill Mitchell!