For the third episode, we invited Boy van der Wal, better known as BVDW! Take a look at the interview below to get to know the man behind the mixer and prepare yourself mentally for his DJ-set that will be broadcasted live on Operator on Friday, April 17th! 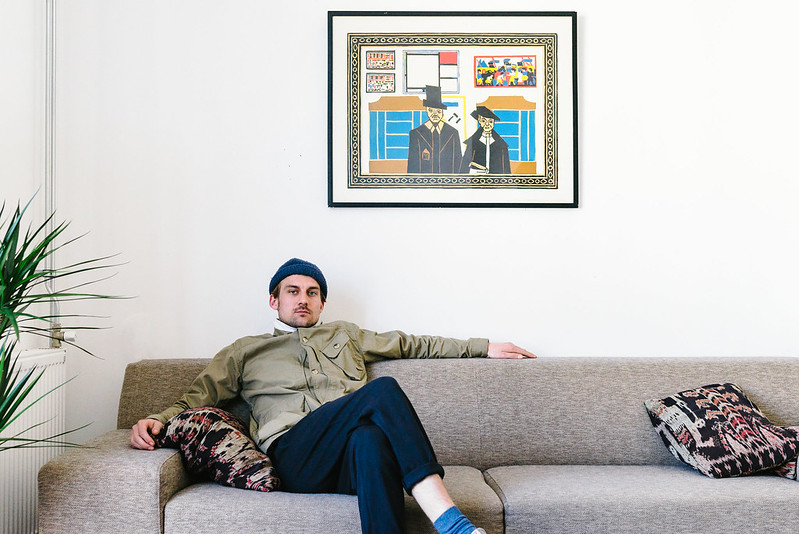 I’m Boy van der Wal, 25 years old and currently in my second year of studying fine arts at the Hoogschool voor de Kunsten Utrecht (HKU). I grew up and lived in and around Rotterdam. Right now, I'm based in the city center with 2 good friends of mine

When and how did you realize that music was going to be a big part of your life?

This is a really difficult question because as far as I can remember, I was always surrounded by music. That's why its hard to pinpoint a certain moment in time where I knew that music was going to play a big role in my life.

I vividly remember how my father was listening to a lot of Oasis, The Beatles and Depeche Mode since they were his favourites. Naturally, they also became my favorites after a while. Later on, when I felt comfortable to branch out and explore what else was out there, I started discovering other genres like Rock and Indie but also a fair bit of Hip Hop. For example, I was and still am a huge fan of Nas and The Red Hot Chilli Peppers.

You mentioned that you grew up with your dads Punk and Rock music, Indie and Hip Hop. Today, you’re playing a lot of Electro and Italo. When and how did you transition to those genres?

It must’ve been around the time when I just started high school at 14 or 15 when I started listening to techno. I discovered the genre because of my classmate, dearest friend, and partner in crime Serge Lemm. While I was just finding out about this completely new type of music, Serge had been listening to Techno since he was just 6 years old. Because Serge was this walking encyclopedia of Techno music, he shared all this new music with me at school. He knew such an incredible amount about all these techno artists, their labels and their history that I couldn’t have imagined having a better teacher than him. I got into Italo and other synthesiser-heavy music through my father, as we started sharing music by the likes of Bauhaus, The Smiths, New Order, Joy Division, and Ultravox.

They even got released on vinyl!" 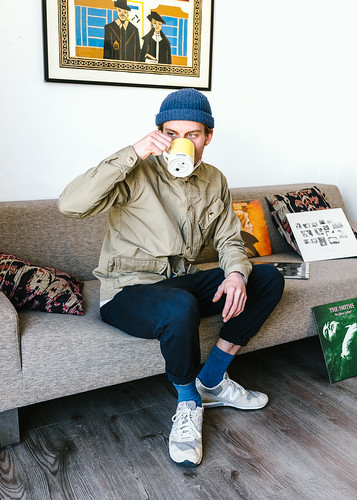 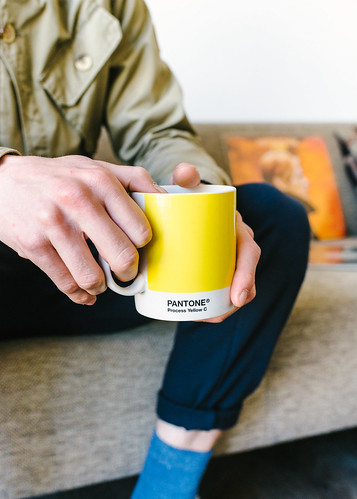 While I definitely consider the venue and the timeslot that I have to play, I catch myself mixing all sorts of different genres most of the time. Lets say I’m playing at a techno party. I would definitely play techno (duh), but I would still try to mix in some of my Electro and Italo if I think it fits.

Which club or bar in Rotterdam would you recommend to someone visiting the city?

In the past, BAR Rotterdam was my go-to place and therefore it would've been a no-brainer recommendation. In place of BAR, there is now Poing, which is a pretty cool Arcade that hosts parties quite frequently. I would highly recommend the area surrounding Poing, with the Operator station and Biergarten, since this area was (and still is!) magical to me. I’ve made lots of memories there and am genuinely thankful for this place. The old BAR crew gave me my first opportunities to play at club nights for a big audience. As I was growing closer to the BAR family, they showed me a lot of love by inviting me to play at OHM festival, BAR closing party and the BAR six year anniversary party. Thats why this place will always have a special place in my heart. Big shout out to Jetti and Sjoerd!

My goal is to play at Panorama Bar Berlin. The sound system and vibe there are just something no other place can replicate that easily. That’s why I would love to experience what it would be like being the captain of the ship with a four-hour set. 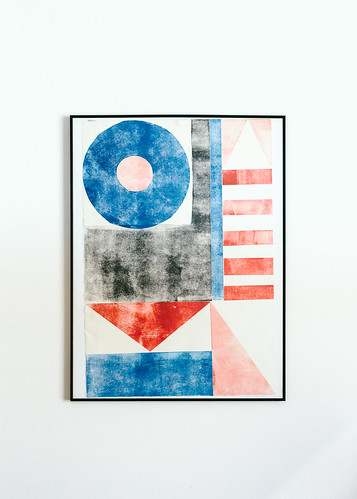 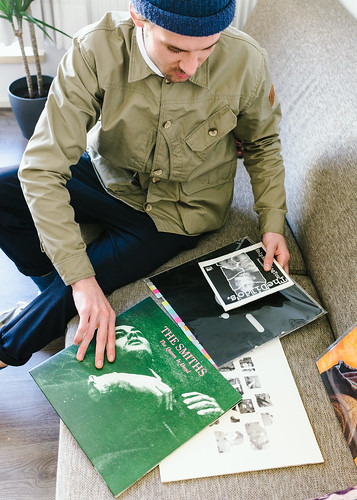 Did you have any strange gigs in the past? If so, what happened that made it so strange?

The strangest gig so far happened a few months ago when I was DJing at a birthday party together with Desire. Actually, it wasn’t just a normal birthday party, but a joint “group birthday party” where a group of seven friends turned 40 on the same day. When we discussed all the details with the organizers, they informed us that there would be a moment when all seven birthday boys would jump on stage for a little performance. So, when we were doing our DJ set, we knew that this live performance would happen at some point. What we didn't know however, was that they would all dress up as Ninja Turtles. It was hilarious and totally unexpected to witness these grown man going crazy on stage while being dressed as the Ninja Turtles. While Desi and I did a solid DJ performance, no one can deny that this was the clear highlight of the night.

You recently moved in together with your close friends with whom you also form the DJ collective “Jugendstil”. Can you tell us more about that?

We, that is my very good friends Johan, Desire, Serge and me, started Jugendstil in 2015. Our goal is to provide a platform for young, talented and ambitious creatives like ourselves, who want to share their talent with an audience. We do this by combining disciplines like Art, Fashion, Photography and Music that we are passionate about. A couple of yours ago, we hosted a small exhibition with fellow Rotterdam-based artists Nasbami, JeahJeah, Imane and Kasper. Together, we did a live painting on location accompanied by a DJ-set. Right now, we have our own Jugendstil timeslot at independent online radio station Radio80k from Munich. Every two months, we stream our very own show where we play the music we’re currently listening to and invite friends from all over the world. On April 23rd, we will invite our electro buddy Luke Fentross, better known as Subatomic, for our next Radio80k episode. I am very much looking forward to this one!

It´s a song called “Transmission” by Santoine aka my childhood friend Serge. He just had his first release on vinyl a couple of months ago so of course I want to support him. You can find him on the A2 side!

"So, when we were doing our DJ set, we knew that this live performance would happen at some point.

What we didn't know however, was that they would all dress up as Ninja Turtles." 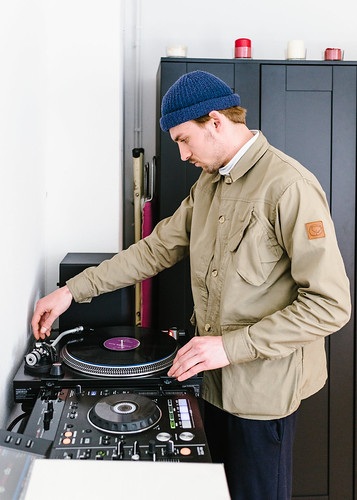 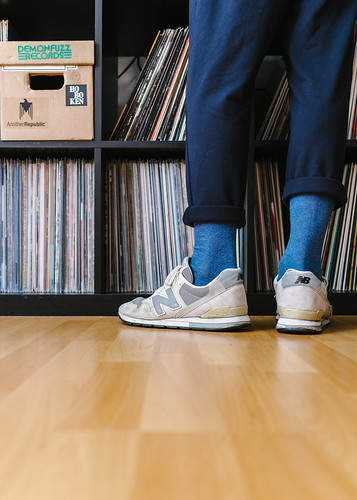