For the sixth episode, we sat down with Rotterdam-based DJ, producer and label-owner Cynthia Spiering!

Read through the interview below to hear her experiences from playing alongside pre-programmed heavy metal robots and make sure to check out her mix for WOEI FM #6! 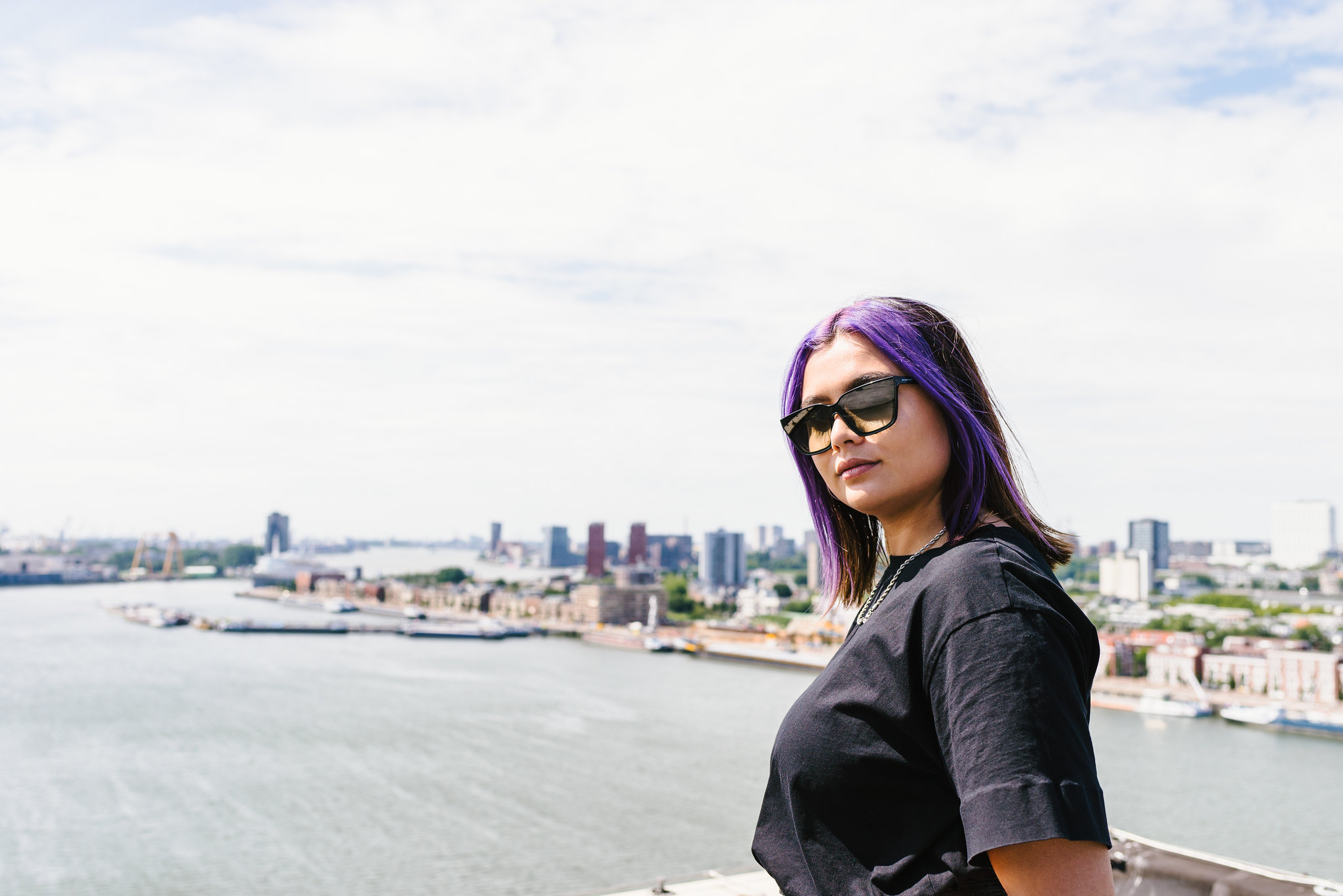 Hey I’m Cynthia Spiering, 25 years old and currently working at Perron. Although my roots are Surinamese-Javanese-Dutch, I was born and raised in Dordrecht. I moved to Rotterdam when I was 18, I’m still living here in South side.

My grandparents owned a classical music shop in Dordrecht when I was a kid. So I guess its fair to say that I have been surrounded by classical music and instruments since my earliest childhood memories. For example, my grandparents always tried to teach me several instruments: I began playing the flute when I had just turned 8. Soon after, I became interested in playing the piano and the violin and started practicing both instruments.

When I turned 18, I decided to move to Rotterdam. Since I was raised in a rather strict environment, moving to a bigger city like Rotterdam gave me the freedom to explore the nightlife and all its aspects. Especially in the first few months, there was a good chance you would catch me at Perron, especially after I was fortunate enough to find a job there. It most definitely was a new phase or chapter in my life.

Around that time, I was working as a waitress/barkeeper at Transport Bedrijf. But I couldn’t help but sneak behind the decks to play a couple of tunes before the audience would enter the club. Needlessly to say, my colleagues weren’t too happy about that since I wasn’t much of a help, but to be completely honest, I couldn’t care less so I just did it! From then on, I got more involved in the music/techno scene as a DJ and finally in 2016 I got booked for my first gig at an illegal rave. I think at that moment I realized that I wanted to do it more often since I enjoyed it so much. I guess that's where it all started. Funnily enough, I didn’t even own a USB until I got booked for that first gig.

"Around that time, I was working as a waitress/barkeeper at Transport Bedrijf.

But I couldn’t help but sneak behind the decks to play a couple of tunes before the audience would enter the club.

Needlessly to say, my colleagues weren’t too happy about that since I wasn’t much of a help, but to be completely honest,

I couldn’t care less so I just did it!" 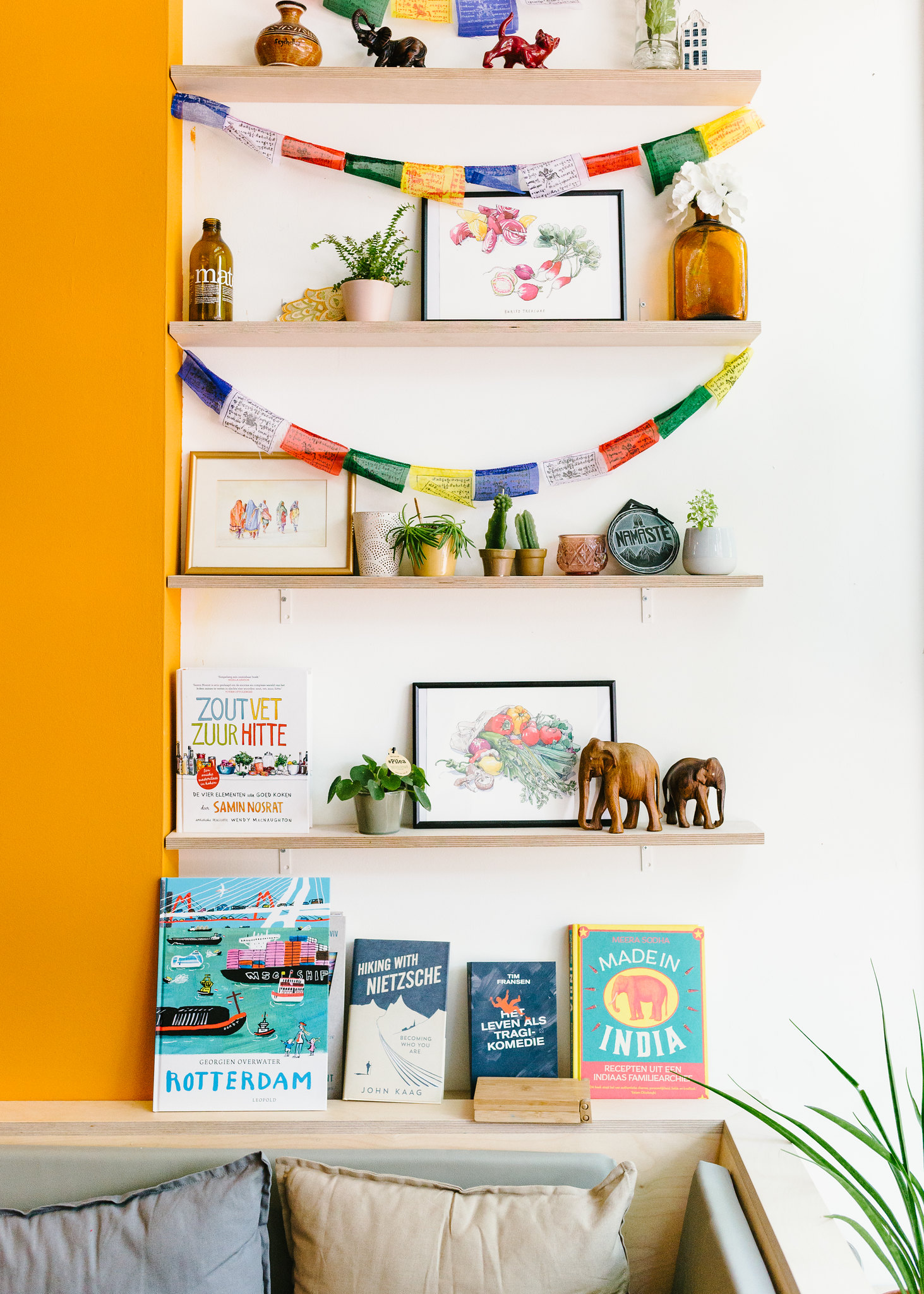 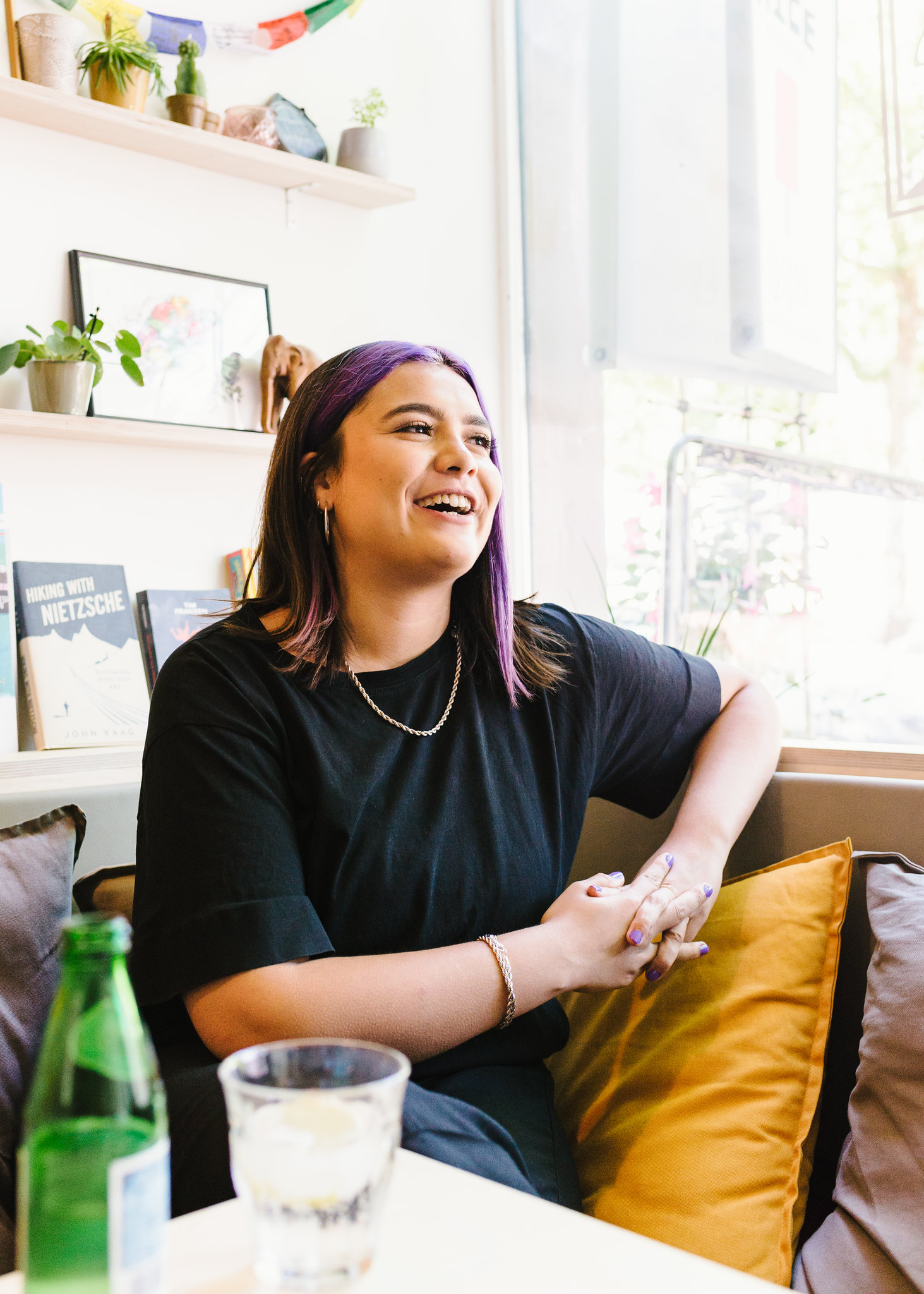 I’m extremely picky when it comes to finding new music. Once I have found a bunch of good ones, I usually just put them all in one folder on my USB. I don’t organize them neatly into several folders before my gig because I listen to the songs I want to play during my performance. When I feel like it fits to play a certain song, I just do it. In my opinion, your set loses some spontaneity if you plan it out in all its detail in advance. Its all feeling and improvisation in the moment. The only two songs I kind of plan out in advance are the opening and closing songs.

What was the most absurd gig you have ever played and what made it so crazy?

Oh yesss… there was a particular festival in Enschede. I noticed it was very very busy as soon as I had arrived. A surprisingly high number of people in the crowd were acting wild and jumping around. But I didn't care – I was there to spin, do my best and make the crowd happy. When I checked out the venue, I thought it was pretty weird how the stage was cut in half with big curtains and some banners. At some point, all these curtains and banners fell off. When I was looking around, I saw how some big pre-preprogrammed robots started playing metal and rock between the DJ sets. They must’ve been part of the line-up, I guess? Anyways, I think the organizers could’ve given me a little heads up about the fact that I would play after this obscure robot act. 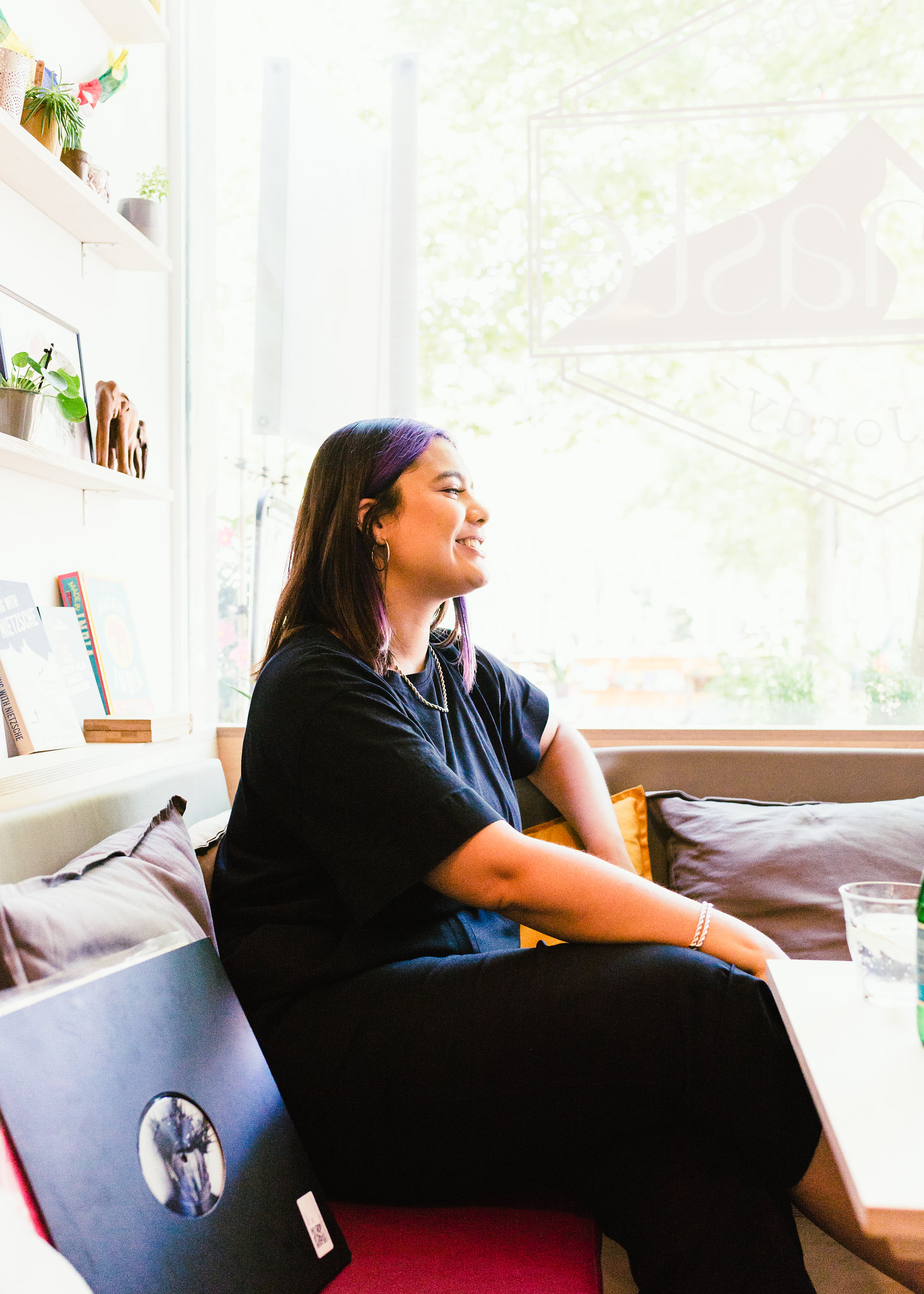 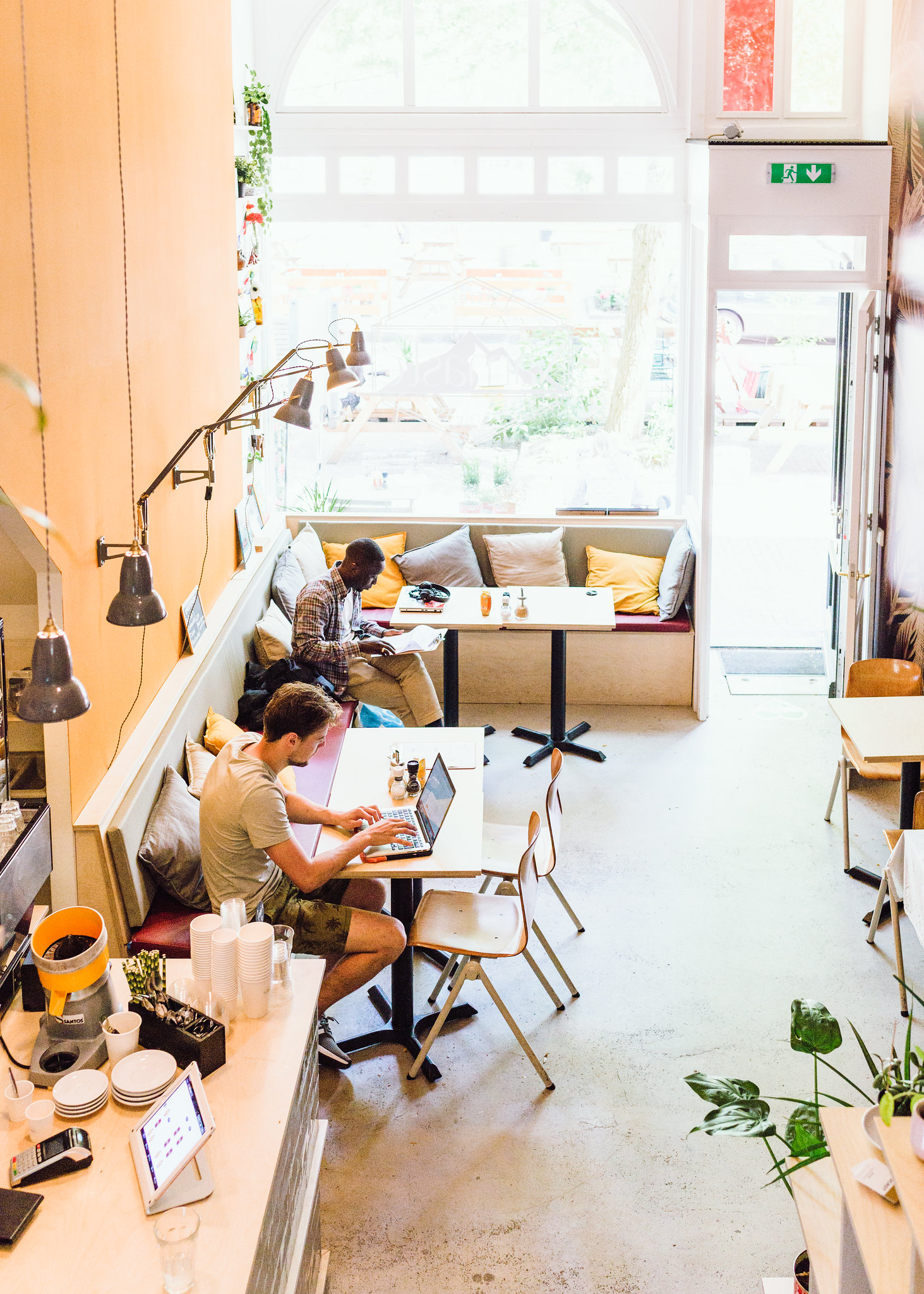 Do you prefer the DJing or Producing?

I’m a DJ, first and foremost. The reason I prefer DJ-ing over producing is because I like to use layers from different songs to create one, new overall song through mixing them together in creative, unexpected ways. On the other hand, I spent a lot of time during Corona producing in Ableton. I still got a few releases scheduled for the foreseeable future, so I can’t complain about the state of my producer career. One thing I learned is that, if you want to get into producing, you need a lot of dedication. Working with a powerful yet complex software like Ableton isn’t exactly easy in the beginning. I can’t tell you how many hours of YouTube Ableton tutorials I have consumed in the past months. Its all about having patience and being dedicated.

Definitely Berghain. I know you should never say never, but I think its extremely hard to get into this circle of Berghain DJs, so I’d say my chances are rather slim. You need a certain status and the right network, so I’m working hard on both those things.

"When I checked out the venue, I thought it was pretty weird how the stage was cut in half with big curtains and some banners.

At some point, all these curtains and banners fell off. When I was looking around, I saw how some big pre-preprogrammed

robots started playing metal and rock between the DJ sets." 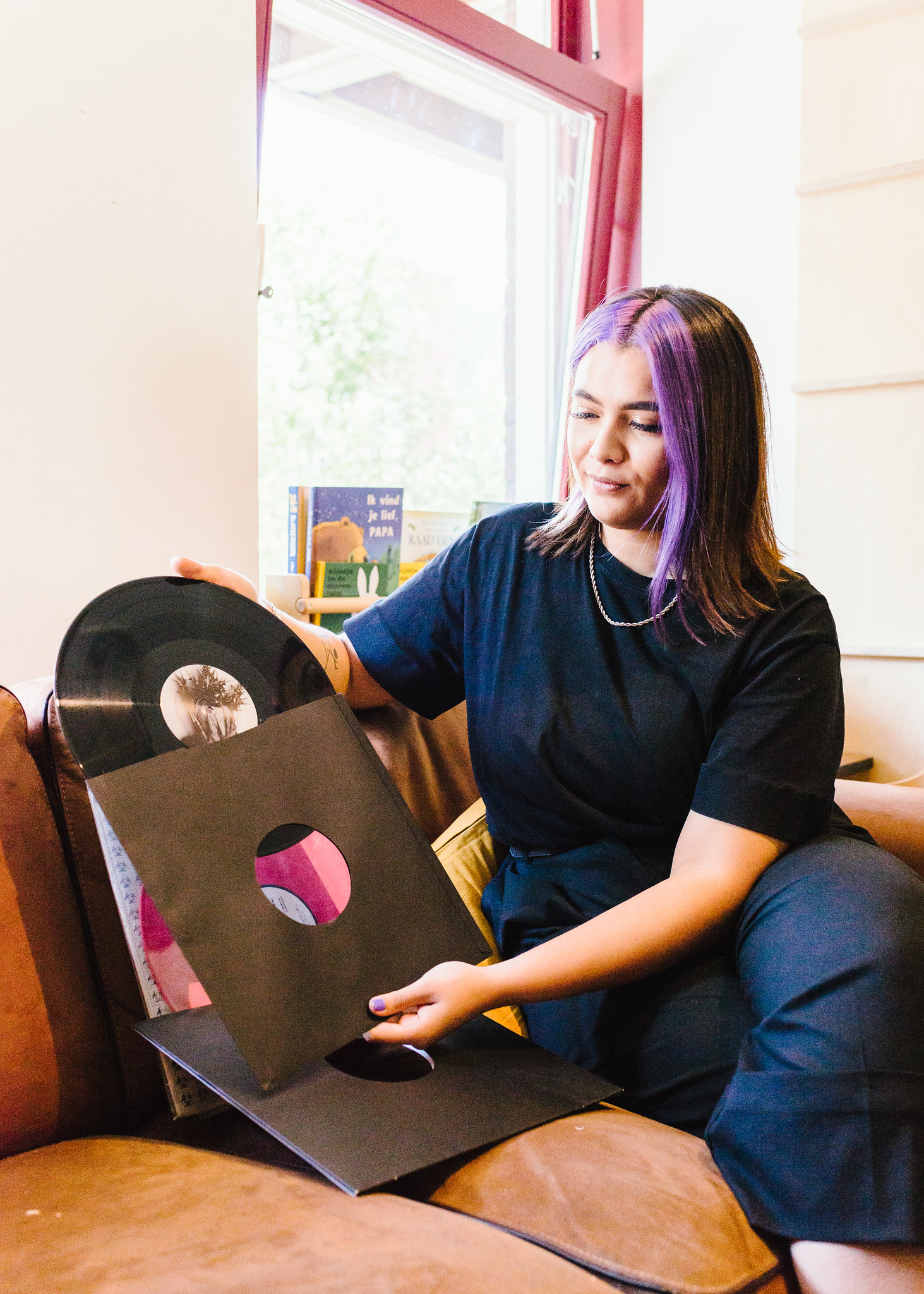 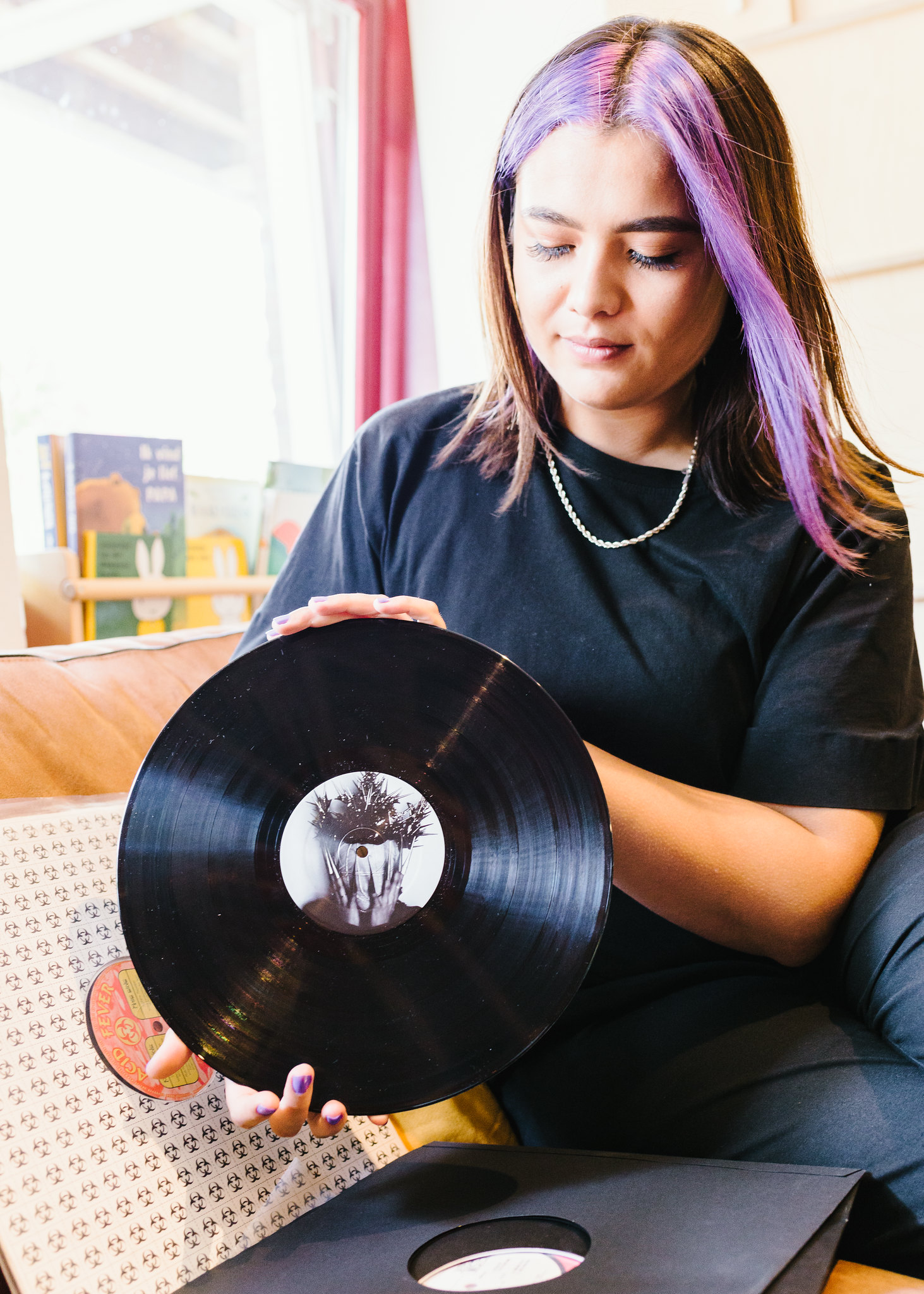 That would have to be “Cynkt – We used to party”. What are the odds that he made this song about a year ago. Funny how it all makes sense these days during Corona.

What can we expect from Cynthia Spiering as a DJ and producer in the future?

DJ-ing is gonna be hard during Corona. But I scheduled my second EP release on my own label for the end of the year. It will be my very own EP featuring 2 remixes. I can’t share a fixed release date yet since I’m still waiting on the remixes but it will come. Due to Corona, I had to postpone some other releases as well, but I still got some tracks released on other labels. You can find most of my productions at Clone, Triplevision and VAGUE.